Nick Gordon's cause of death revealed 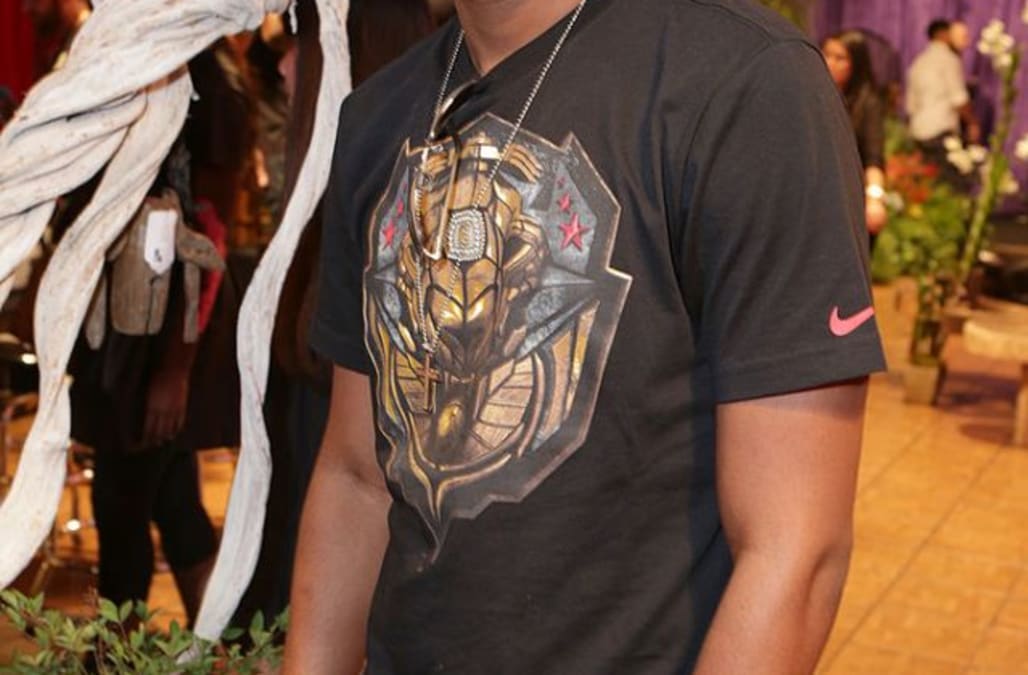 Nick Gordon’s death has officially been ruled a drug overdose.

When the boyfriend of the late Bobbi Kristina Brown, the daughter of musician Bobby Brown and late singer Whitney Houston, died on Jan. 1, his brother, Jack Walker Jr., said as much to People. However, his father and lawyer declined to specify the cause.

The autopsy report released Thursday showed that Gordon’s death was, in fact, caused by heroin toxicity, according to multiple reports. The 30-year-old reportedly had several other substances in his body, including anti-seizure and anti-panic medication Clonazepam; Oxycodone; ethanol; and Narcan, a drug used to reverse overdoses.

The day Gordon died, police had found him unresponsive at 5:15 a.m. in a room at the Sheraton Hotel in Maitland, Fla. They transported him to the nearby Advent Health hospital in Altamonte Springs, which he never left alive.

Gordon himself appeared alongside his actual mother — Houston raised him beginning when he was pre-teen — on The Dr. Phil Show in 2015. The episode was subtitled, “The Nick Gordon Intervention.”

In his final few years, Gordon faced a wrongful death civil lawsuit in the death of Bobbi Kristina, who was 22. Her estate accused Gordon of having given her a “toxic cocktail rendering her unconscious” and then positioning her face-down in a bathtub on Jan. 30, 2015, according to the Los Angeles Times. She was taken to the hospital and died six months later, without ever regaining consciousness. Gordon was found liable after he failed to appear at two hearings, and he was ordered to pay $36 million.