An apparently poor attempt to photoshop the backsides of multiple contestants on ABC's "The Bachelor" has social media users firing off their cheekiest comments.

An episode of the reality dating show that aired on Monday, Feb. 3, shows a gaggle of beautiful women modeling colorful bikinis for a Cosmo photo shoot while on a group date with bachelor Peter Weber in Costa Rica.

Although many of the ladies tried to turn up the heat with the notorious pilot during the shoot, the network apparently preferred to turn the thermostat back down, using photoshop to alter the women's bottoms and make their swimsuits appear more modest — an odd decision, considering the bathing suits were supplied to the contestants.

The editing job was prominent in multiple scenes during the waterfall shoot, including group-date-winner Victoria Fuller's photo session with Peter, which was set to be featured on the cover of Cosmo's March issue until Monday's announcement it would be pulled due to her controversial modeling past. 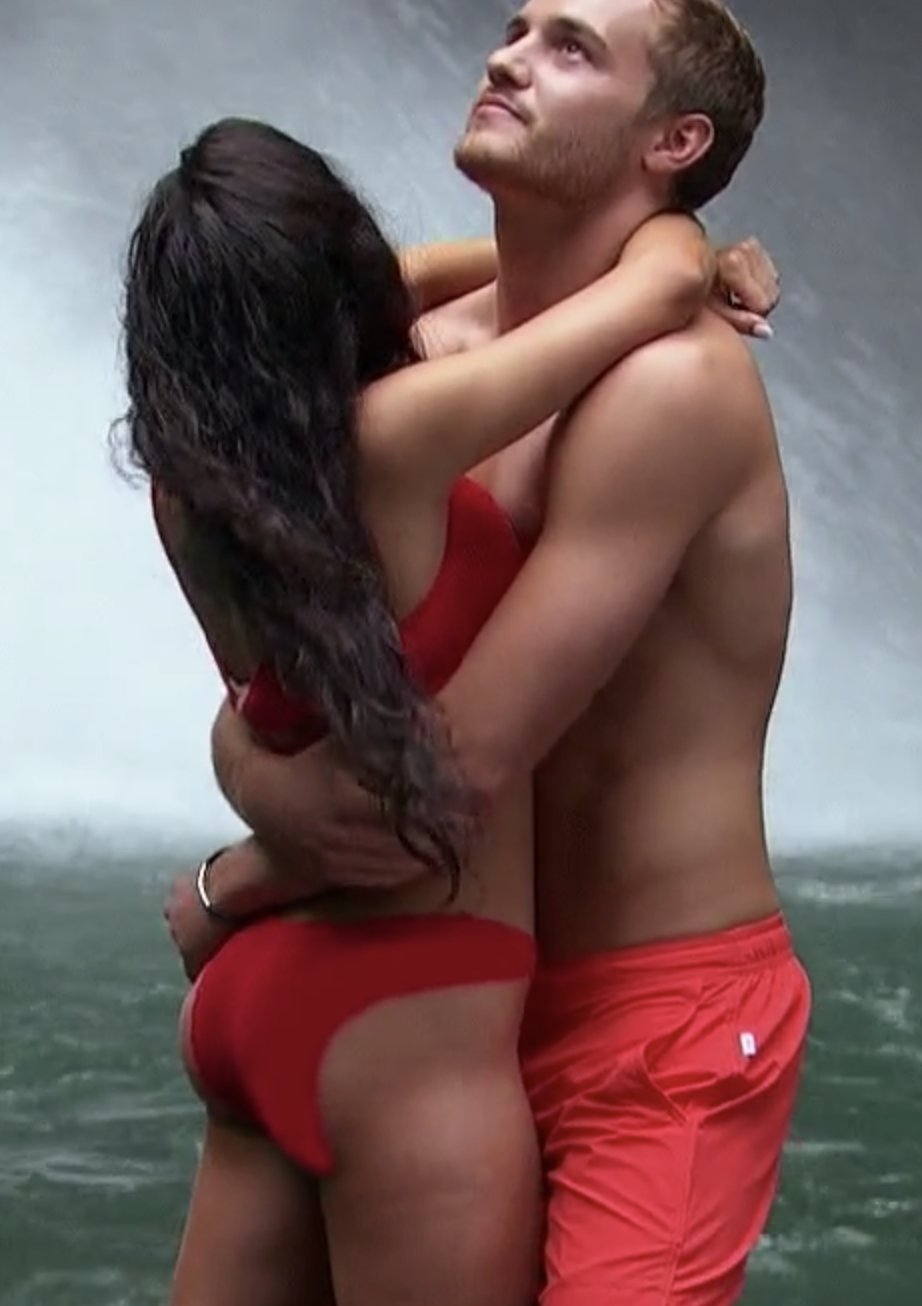 The edits were not contained to the group date, however — they extended to Peter's troubled one-on-one date with Chicago-based attorney Kelley Flanagan. 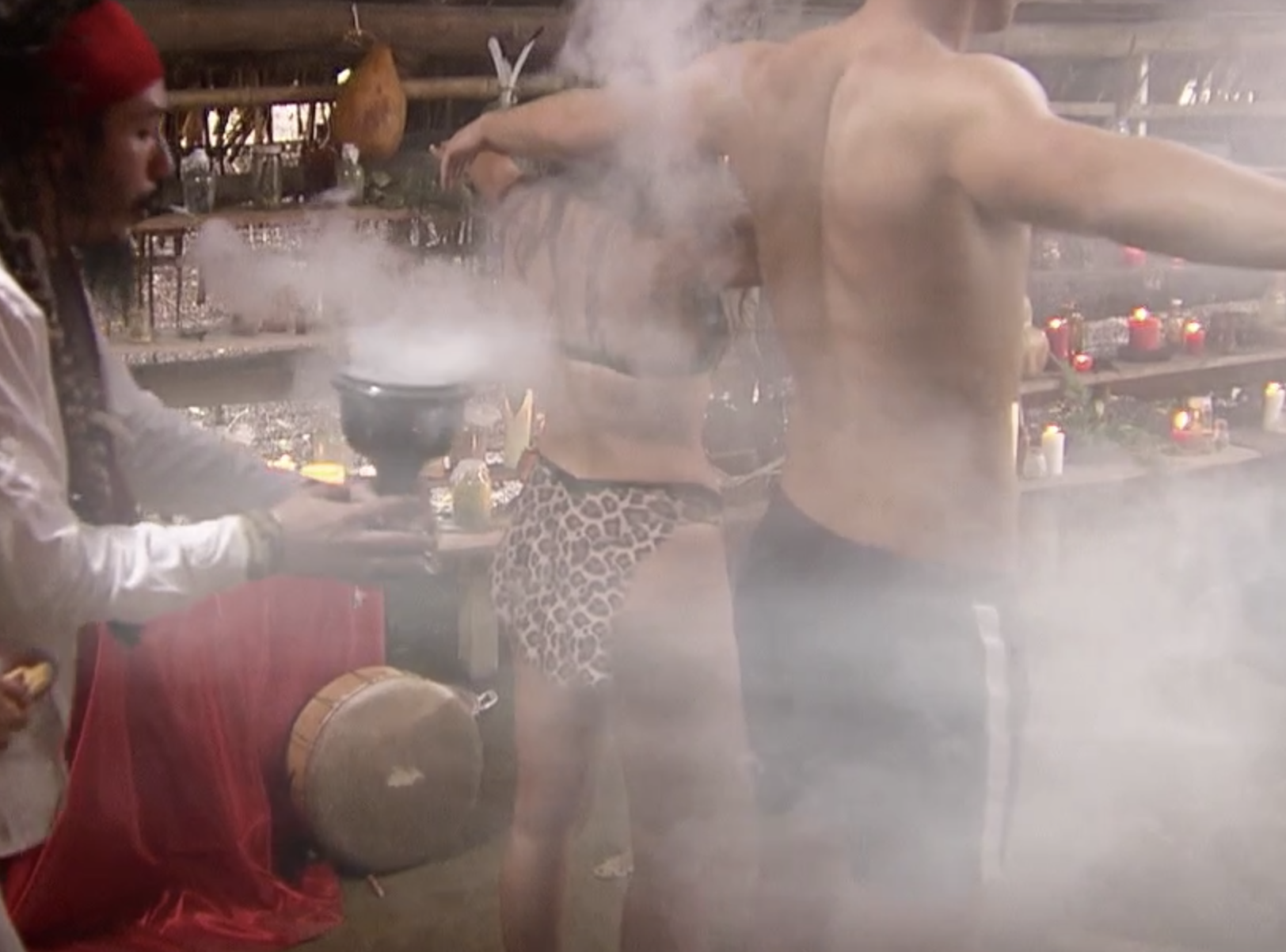 Naturally, fans of the show took notice of the blurred bottoms and flocked to Twitter in droves to discuss.

lol did the editors use MS paint to add more of a bikini bottom to Victoria F’s butt? #TheBachelorpic.twitter.com/jYOHFZB8u3

DID THEY PHOTO SHOP THEIR BATHING SUIT BOTTOMS #THEBACHELORpic.twitter.com/3nCb1Eo4jk

I spy a bunch of drawn on swimsuit bottoms #TheBachelor