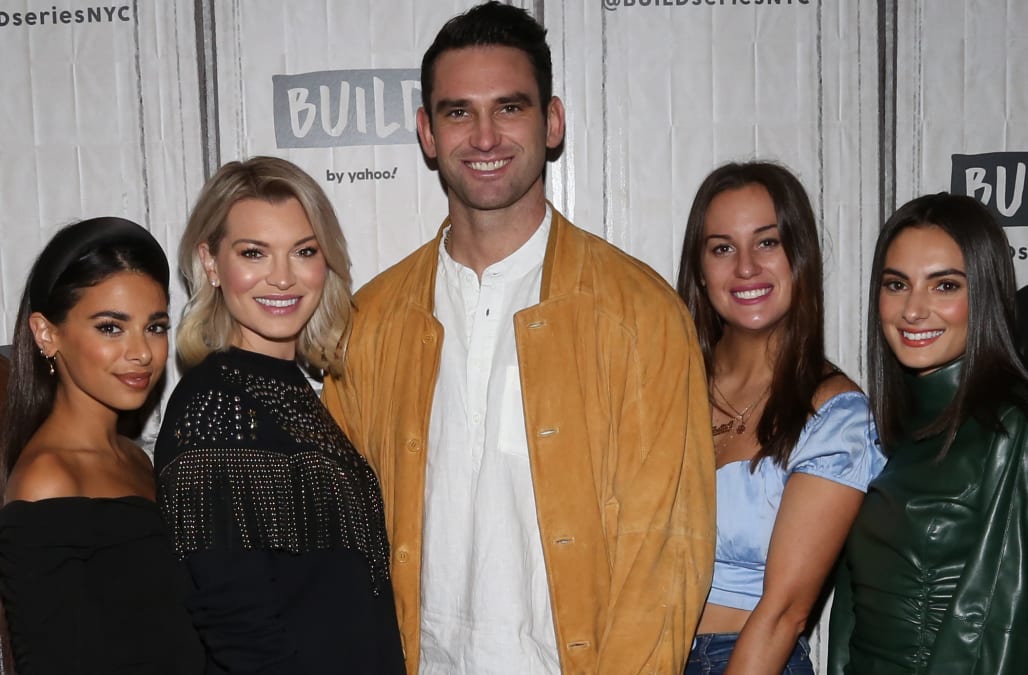 "Summer House" is back for a fourth season, and the Hamptons-set Bravo hit continues the momentum it created in season 3.

With everyone returning to the house (Danielle Olivera and Jordan Verroi will pop in and out), plus two new housemates in Jules Daoud and Luke Gulbranson, the cast will serve up unexpected hookups (original cast members and longtime friends Lindsay Hubbard and Carl Radke get romantic) and unlikely arguments, like one between two of last year's breakout stars, Paige DeSorbo and Hannah Berner.

In the season 4 trailer, Paige and Hannah are shown getting into a screaming match, the first time viewers have really seen them fight, seemingly over Luke, with Hannah saying that they're "letting him get in between [their] friendship."

"I lost an entire summer with you because of him," Paige says, with Hannah responding through tears, "I feel so, like, betrayed."

During the cast's sit-down interview at Build Series with In The Know's Gibson Johns, Paige and Hannah, who are so close that they literally share a bed in the house, opened up about what's to come for their friendship on this season of "Summer House."

"We hate each other," Paige said sarcastically. "Coming back this season, we're just a lot closer. We fight like sisters, and we're not afraid to say something to the other one. If we're really hurt or something, we'll call each other out. That's the best part, because everyone has a friend like that, where you're like, 'What did you just say to me?' We also, on another level, not only do we live together but we share a room, so we're always together." 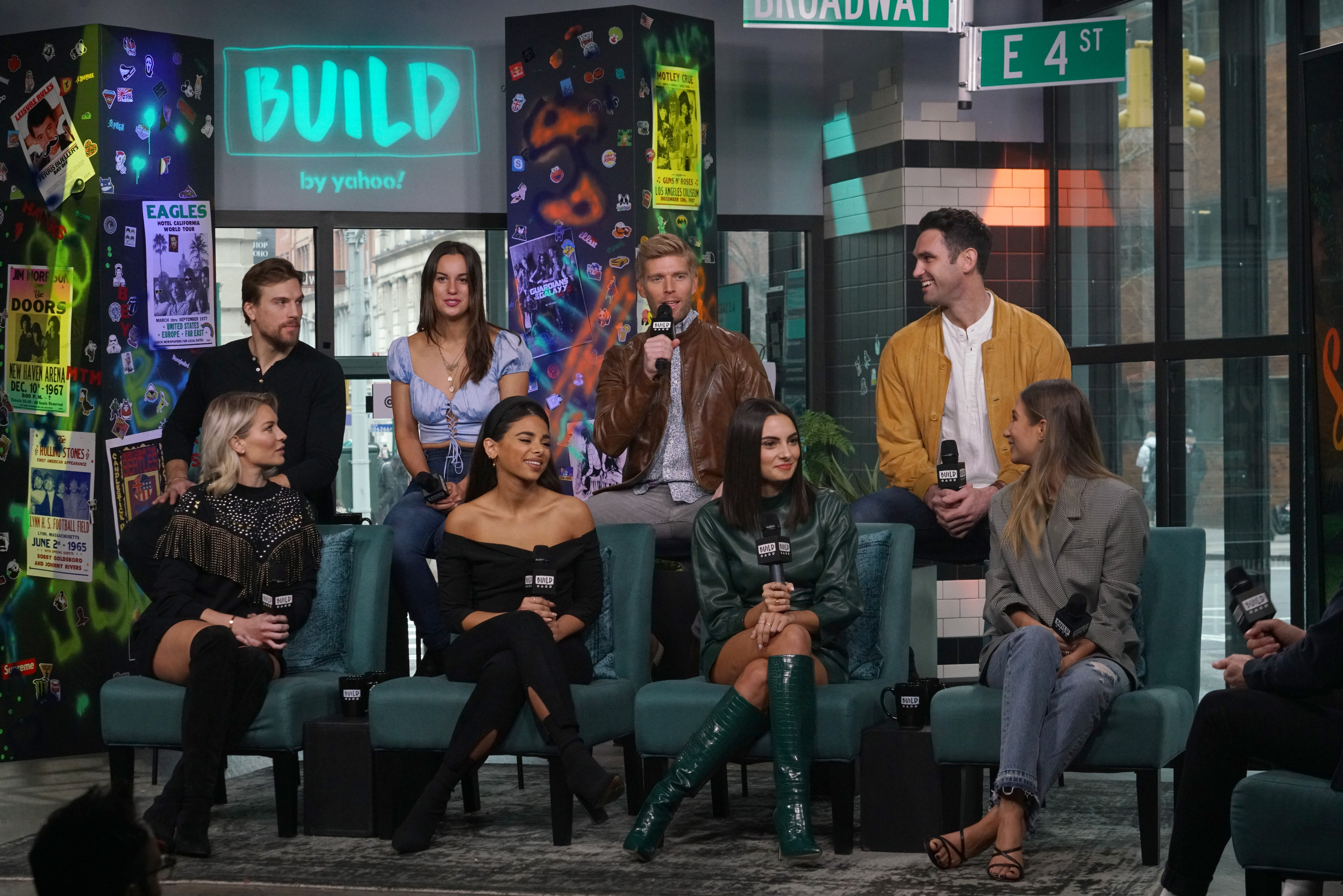 "We are the love story of 'Summer House,'" she added, Kyle Cooke and Amanda Batula be damned.

Hannah echoed her friend's assessment during the Build Series interview, also noting that they're both that much more confident with their place in the overall group heading into their second season on the Bravo show.

"The first season we were together scared. We had never been in a house like that before. I remember the first episode I was like, 'I feel like I'm swimming with the sharks,' and that was true," Hannah explained. "But coming into this next season, we had a little more swag about us, a little more confidence, and we were like, 'We belong with these people. They're our friends. We're ready to have an amazing summer.' With the ups and downs and not being afraid to have some ups and downs. I was always afraid of confrontation, and Lindsay [Hubbard] taught me that confrontation can be healthy."

Lindsay, an original cast member, doubled down on that fact, as well: The reason why "Summer House" feels more authentic, entertaining and fun to watch than it's ever been comes from the genuine friendships that the cast has established and that carry on throughout the year — not just during the summer.

"We're hitting our stride with this season. I would attribute a lot of that to that we're actually friends," Lindsay said. "We do hang out in the off-season — in the fall, winter and spring. And I think that really helps continue our bond that we create over the summertime."

Watch the full "Summer House" Build Series interview below, and tune into the season 4 premiere on Bravo on Wednesday, February 5, at 9 p.m. EST: