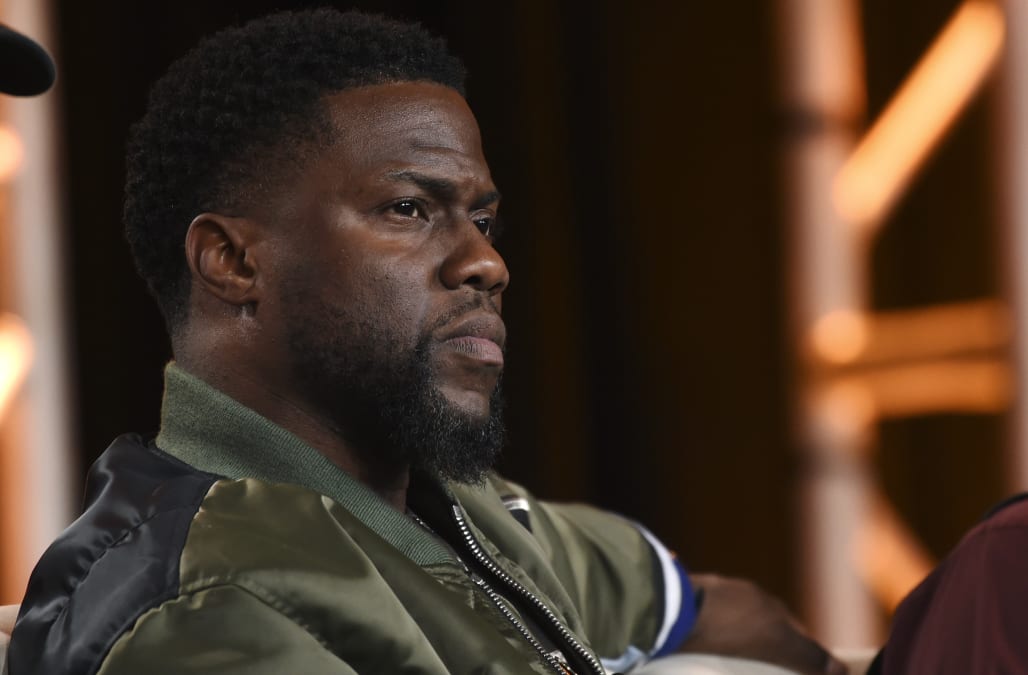 Just over one year since Kevin Hart stepped down from his role as the host of the 2019 Oscars, the actor and comedian is speaking about what he learned from that experience and how he plans to move forward.

In an interview with Men’s Health, the 40-year-old opened up about his “resurrection” since getting into a life-threatening car accident in November. But he admitted that his journey to becoming a better version of himself started before that, when he was faced with criticism for the way that he addressed anti-LGBTQ tweets from his past, leading to him to relinquishing his duties as the host of the Oscars.

“There was a big gap between what I thought the problem was versus what the problem really was,” Hart told the magazine, reflecting on the anger that he felt toward those who claimed that he was homophobic, leading him to drag his feet when it came to making a public apology.

“I got 10 years where I made sure not to joke or play in the way that I did back then because it was a problem,” he said of the time between publishing the tweets in 2009 and when he was offered the leading Oscars gig in late 2018. “I don’t care if you’re gay or not gay. I’m a people person. I’m going to love you regardless.”

Still, it took time for him to realize that whether he was homophobic or not wasn’t the issue. Instead, it was the fact that he went no further than stepping down and apologizing, and not also condemning harmful behavior against the LGBTQ community.

“It wasn’t until close friends like Wanda Sykes, Lee Daniels and Ellen [DeGeneres] talked to me and explained what they didn’t hear me say that I understood,” Hart explained. “Then I was like, ‘Oh, s***—I did f*** up.’”

He later made a statement where he aligned himself with the LGBTQ community. “I’m riding with you guys. I understand you,” he said during a segment on the SiriusXM radio show Straight from the Hart.

Since then, the husband and father of three has done more to address other mistakes that he’s made. He even referred to it as “Taking the Bullets Out of the Gun” while speaking with Men’s Health. Hart explained that this is a part of why he created his six-part Netflix docuseries titled Don’t F*** This Up.

“I’m a firm believer in laying in the bed that you made,” Hart said. “Problems are made to be solved. Maybe if people see how I’ve gone through some of my hardships, they’ll find some motivation or inspiration.”

More from Yahoo Celebrity:
Justin Bieber gets candid about drug addiction: 'I was doing molly, shrooms, everything'
Louis Tomlinson slams interviewer for asking him about grief following deaths of his mom and sister
Jay-Z and Beyoncé sit during national anthem at Super Bowl