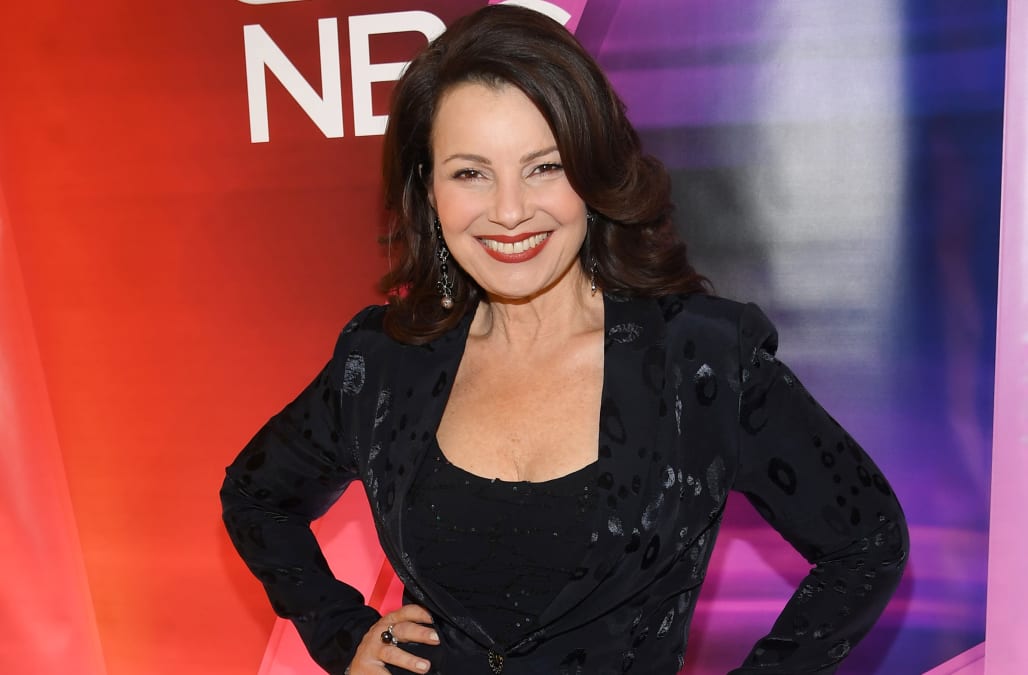 It’s a well-known fact that Donald Trump wants it to be a well-known fact just how rich he is, and Fran Drescher says this particular obsession with his net worth came up when he guest-starred on her ’90s sitcom, “The Nanny.”

“There’s an interesting story that goes with that because I stood in this scene and I said to the two of them, ‘Oh, all you millionaires are alike,'” Drescher told Seth Meyers during Tuesday’s “Late Night.” “And Peter [Marc Jacobson], now my gay ex-husband, got a note from his assistant — Donald Trump’s assistant — that said, ‘Mr. Trump is not a millionaire, he’s a billionaire. And we’d like you to change the script.'”

OK, so um, what did Drescher and Jacobson, who co-created the CBS comedy together, do with that request?

Also Read: Mike Pence Says Pelosi Hit a 'New Low' When She Tore Up Trump's State of the Union Speech

“I thought that seemed too on the money, ’cause I know Fran would have described everyone who was rich as a millionaire, but to say billionaire seems like a specific choice,” she said. “So we asked them if it would be OK if we wrote ‘zillionaire’ — and he said that was fine.”

Drescher, who stars on NBC’s upcoming sitcom “Indebted,” says that her former spouse still has that note from the now-POTUS framed and hanging in his office — which Meyers thinks is cool, though he believes that note from Trump’s assistant was totally written by Trump himself.

Watch the clip from Drescher’s interview above.