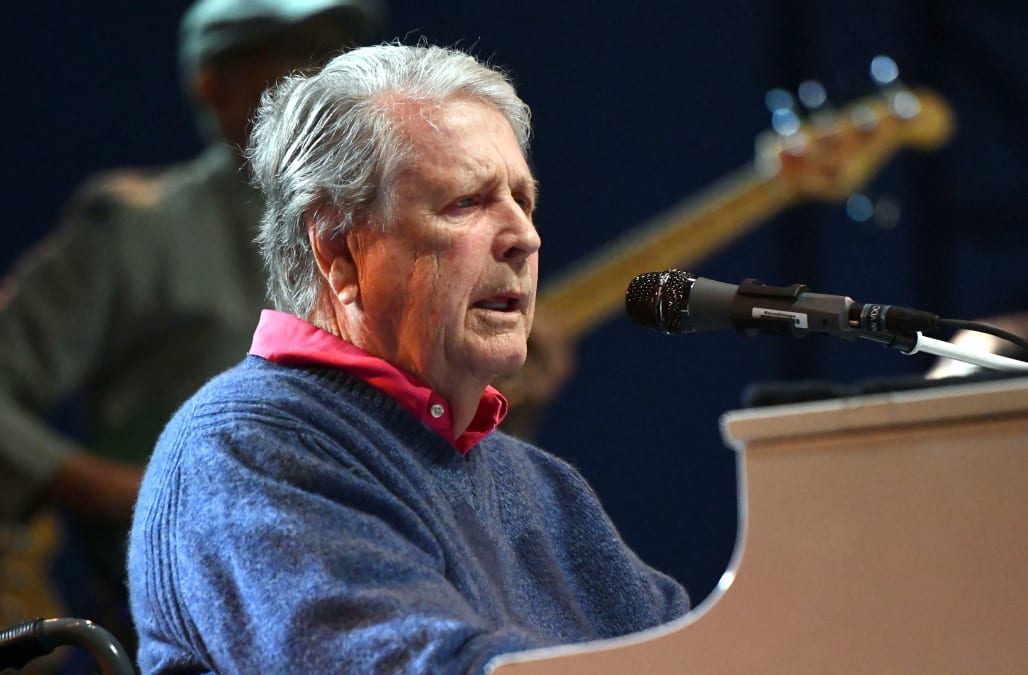 Brian Wilson is calling on fans to boycott the Beach Boys over Wednesday's scheduled performance at the Safari Club International Convention. Wilson, who co-founded the band, said he and fellow former member Al Jardine do not condone the organization, which supports trophy hunting. The Beach Boys touring group is led by co-founder Mike Love, with whom Wilson has had a rocky relationship over the years.

"This organization supports trophy hunting, which both Al and I are emphatically opposed to," Wilson wrote on social media. He asked fans to sign a petition demanding that the Beach Boys cancel the upcoming concert.

"There’s nothing we can do personally to stop the show, so please join us in signing the petition," Wilson added.

The Change.org petition includes a message to the band's manager, Elliott Lott.

Fans expressed their disappointment in the comments section.

"I support animal rights, and I support Brian Wilson and Al Jardine, who represent the true embodiment of the Beach Boys. Love and mercy, guys, from a huge fan," said Chris Bell from Pennsylvania.

"It's incredibly disappointing that they are even considering performing at such an event. If they go forward, they will lose many fans, including me," noted Kirsten Dunne from Illinois.

The Safari Club International Convention is held annually and is widely condemned by animal rights groups. This year's event features a keynote speech from Donald Trump Jr. (The president's eldest son is an avid big-game hunter.) A week-long "dream hunt" on a yacht with Don Jr. is currently being auctioned off.

This organization supports trophy hunting, which Both Al and I are emphatically opposed to. There’s nothing we can do personally to stop the show, so please join us in signing the petition at https://t.co/vOUtJDq6t2

"Join them aboard Alaska's premiere luxury hunting vessel for a 7-day Sitka black-tailed deer and sea ducks hunt," the description reads. The highest bid was at $10,000 at the time this article was published. The auction site also offers excursions to kill buffalo and elephants.

Love told Pitchfork in a statement won’t cancel tomorrow's performance: "We look forward to a night of great music in Reno and, as always, support freedom of thought and expression as a fundamental tenet of our rights as Americans."