Justin Bieber gets candid about drug addiction: 'I was doing molly, shrooms, everything' 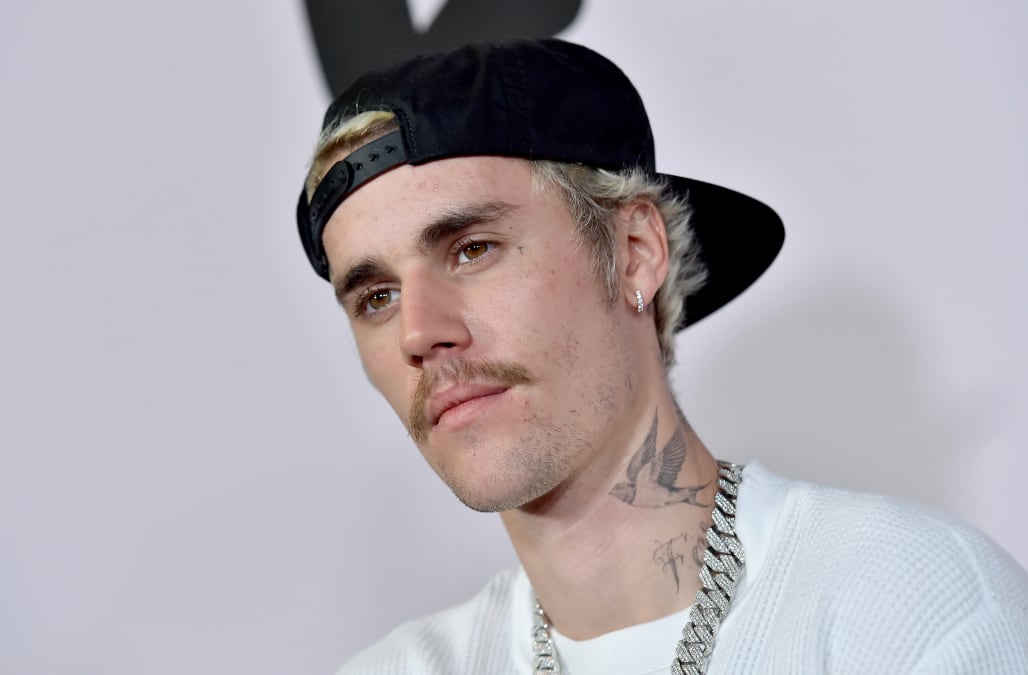 Justin Bieber opens up about his health and past drug use in a new episode of his YouTube documentary series Seasons. Episode 5, appropriately titled "The Dark Season," finds the 25-year-old talking about his decision to get sober.

"I decided to stop because I felt like I was dying," Justin reveals.

The "Yummy" singer says he first experimented with drugs by smoking marijuana at age "12 or 13."

"I started getting really dependent on it," he recalls. "I don't think it's bad, just for me it can be a dependency."

Bieber has admitted to "doing pretty heavy drugs" in the past, and he gets much more specific in his documentary.

"There was a time when I was sipping lean, I was popping pills, I was doing molly (MDMA), shrooms, everything," Bieber explains. "It was just an escape for me. I was just young, like everybody in the industry and people in the world who experiment and who do normal, growing up things. But my experience was in front of cameras and I had a different level of exposure."

Bieber's close friend and business partner, Ryan Good, admits he was "really concerned" when the singer was drinking lean. Lean, also known as "purple drank" or "sizzurp," is a mixture of a prescription cough medicine with codeine, soda and typically hard, fruit-flavored candy. While Justin says he "started valuing the wrong things," his wife has a theory.

"I think when you take somebody very, very young and they start to get horrible, crazy, crippling anxiety and it goes undiagnosed... you start to self-medicate because it makes you feel better," Hailey Bieber tells the camera.

The model says she wasn’t really in Justin’s life until "he chose to get sober and was trying to come off of the drugs."

Justin explains got sober because he felt like he was "dying."

"My security and stuff would come into my room at night to check my pulse. People don't know how serious it got," he shares. "It was legit crazy scary. I was waking up in the morning and the first thing I was doing was popping pills and smoking a blunt and starting my day. So, it just got scary."

Justin continues, "I basically said to myself, 'God if you're real, you get me through this season of stopping these pills and stuff and if you do, I'll do the rest of the work.' ... I never did the actual work, I got off the pills, but I never went to the root of everything. So then I kind of circled back around, which most people do."

The singer's "brain health doctor" is featured in the episode, and recalls meeting Justin for the first time in September 2014.

"He was a wreck," Dr. Daniel Amen says. "He had recently stopped using drugs, he was anxious, overwhelmed, not sleeping."

Amen reveals that before he started working with Justin, the singer was misdiagnosed with bipolar disorder and given Lithium. "When I looked at his brain he wasn't bipolar," he maintains.

Justin was eventually diagnosed with both Lyme disease and Epstein-barr (mono). He's taking antidepressants, which the singer says "help me get out of bed in the morning."

"Sometimes when life throws you things that you can't control, you know, naturally our attitude is to be upset or to be disappointed or discouraged," Bieber concludes. "It might not seem that hard to some people to just get out of bed in the morning, but it's been really hard for me to just get out of my bed. I know a lot of people feel that same way, so I just also want to say you're not there alone in that. There's people that are going through it with you. Life is worth living and if you're not going to give up then the only thing to do is push forward."