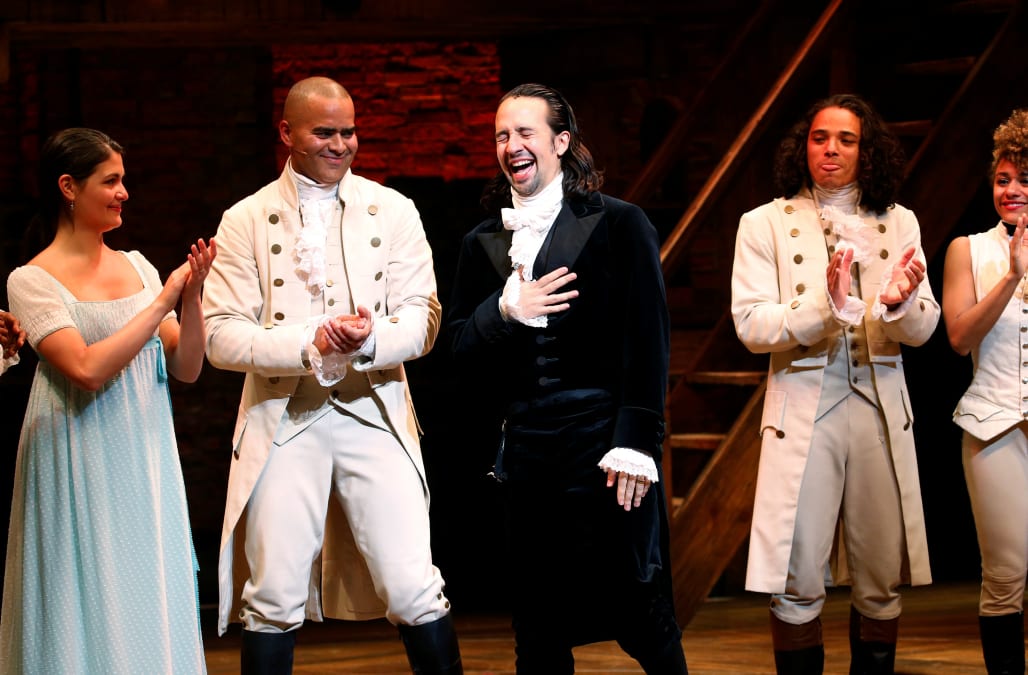 Movie theaters aren’t throwing away their shot to have “Hamilton” on the big screen. Disney is bringing a film of Lin-Manuel Miranda’s stage sensation with the original Broadway cast to theaters on Oct. 15, 2021.

Disney presents: Hamilton.
With The Original Broadway Cast.
Filmed onstage at The Richard Rodgers Theatre.
In A Theater Near You.
October 15, 2021. #Hamilfilmpic.twitter.com/08YP6CTbF8