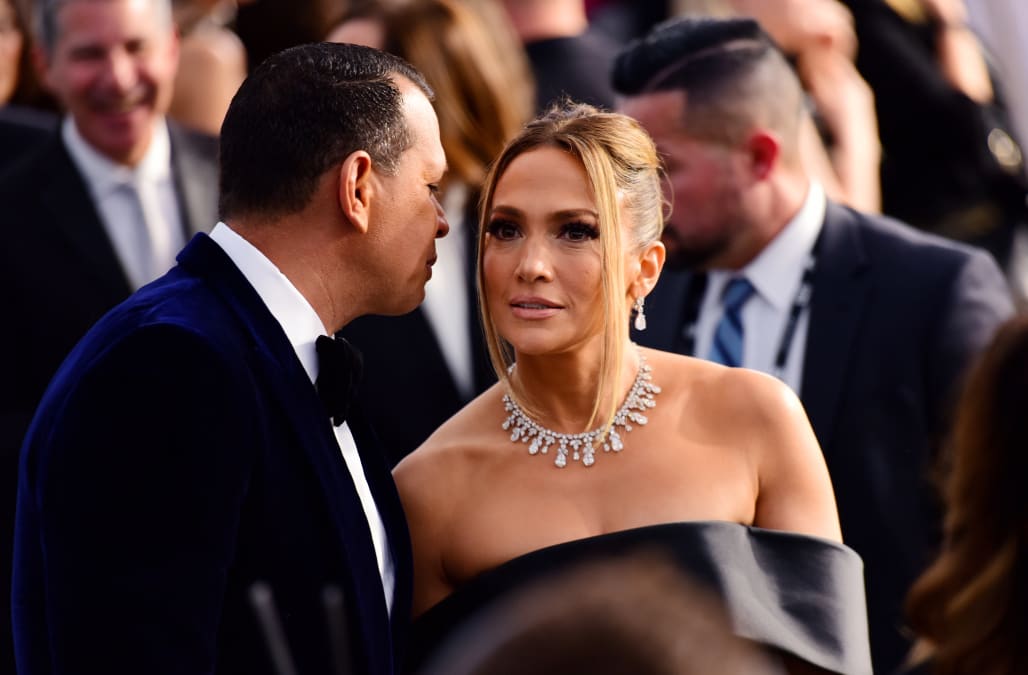 The former baseball star, who’s proved himself to be quite the Instagram boyfriend as of late, was in the crowd at the championship game in Miami on Sunday night. Lopez’s twins, Emme and Max, and Rodriguez’s daughters, Natasha and Ella, were also at the game.

Rodriguez, like the rest of the internet, was excited to see his significant other absolutely slay the Super Bowl stage, but we were fully not prepared for his response.

During the show, he tweeted a video of himself dancing and singing along to Lopez’s track “On The Floor” surrounded by a group of jumping teens.

AMAZING!! She ABSOLUTELY CRUSHED IT! Wow, that was so fun!

I’m so proud of you, Jen! ❤️ @JLopic.twitter.com/bD07MLcKYx

Fans watching at home couldn’t help but celebrate Rodriguez’s affection for Lopez and wish they had a former Yankee of their own to lovingly document their every move.

**ARod in the crowd rn being the best Instagram husband** pic.twitter.com/qv6WeN4koT

Live shot of A-Rod during the halftime show: pic.twitter.com/WMNgxcJShI

I need to get me a man that supports me the way Alex Rodriguez supports JLo https://t.co/9MbuHw8aoG

Lopez’s show was truly a family affair with her daughter Emme joining the singer on stage to sing part of “Let’s Get Loud” alongside her mother.

The 11-year-old showed off her singing chops last year when she belted out the chorus of Alicia Keys’ classic song “Fallin’” and quickly went viral.

More from HuffPost US:
3 Natural Hair Bloggers Reminisce About The Early Days Of The Movement
How These Black Women Overcame Health-Related Hair Loss
Ayanna Pressley's Twists, Colin Kaepernick's Fro And The Best Black Hair In Politics