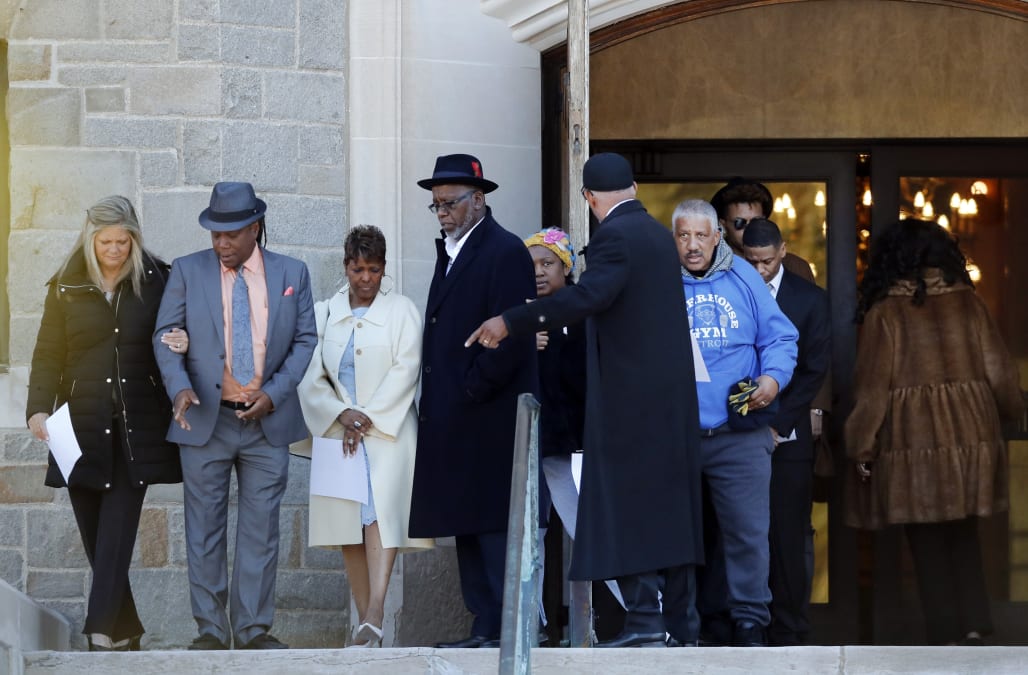 PONTIAC, Mich. (AP) — A niece of Aretha Franklin said she's quitting as representative of the late singer's estate, citing a rift in the family since handwritten wills were discovered last year.

“Given my aunt's love of family and desire for privacy, this is not what she would have wanted for us, nor is it what I want,” Sabrina Owens said in a letter filed Thursday in a suburban Detroit court.

The “Queen of Soul” died without a known will in August 2018. Owens, an administrator at the University of Michigan, said she became manager of the estate at the request of Franklin's four sons.

Nine months later, Owens reported that three handwritten wills had been discovered in Franklin's home, including one under cushions in the living room. One document seems to indicate that Franklin wanted a son, Kecalf Franklin, to serve as executor or representative.

A judge last August said a handwriting expert could examine the documents. Another son, Theodore White II, asked the judge to make him co-representative of the estate with Owens. Meanwhile, court filings show a mediator has been privately working with the parties.

“I hope that my departure will allow the business of the estate to continue, calm the rift in my family and allow me to return to my personal life,” Owens said. “I love my cousins, hold no animosity towards them, and wish them the best.”

Owens' 14-day resignation notice was reported by the Detroit Free Press. A court hearing that was scheduled before her decision is set for Tuesday.

The estate reported assets of $17 million at the end of August, including master recordings and publishing rights worth an estimated $10.5 million. The Internal Revenue Service in October filed tax claims of more than $6 million.

More from Aol.com:
Gina Rodriguez on ease of working with Evan Rachel Wood: ‘She loved me’
James Corden admits he was so 'intoxicated' by fame that he sought therapy: 'I started to behave like a brat'
Ciara announces she is expecting her second child with husband Russell Wilson