James Corden admits he was so 'intoxicated' by fame that he sought therapy: 'I started to behave like a brat' 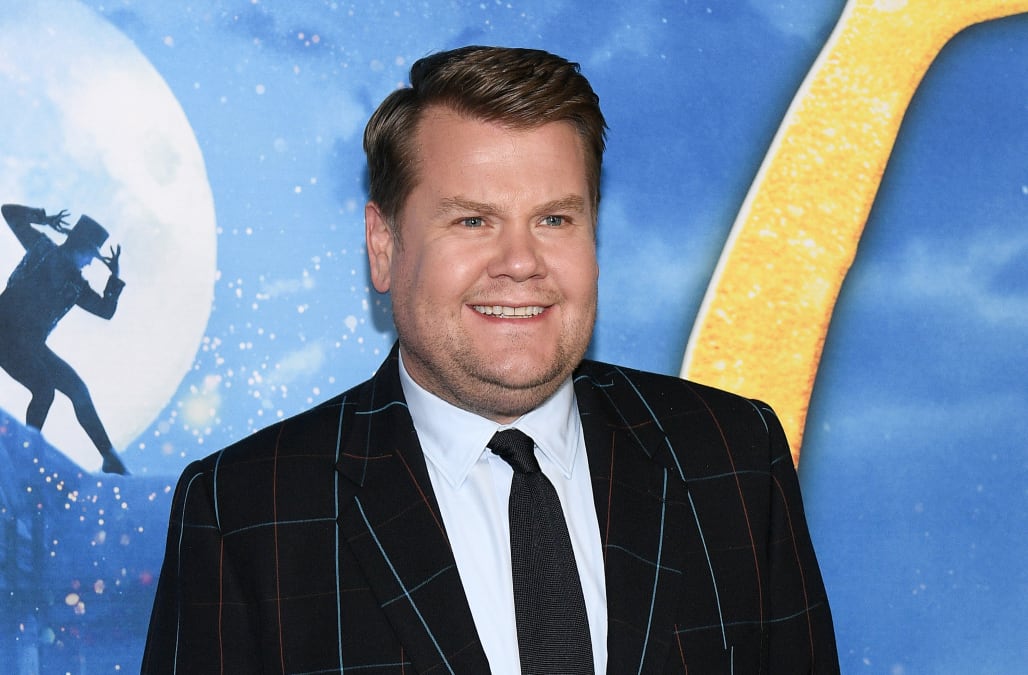 Late-night host James Corden admitted that when he first became famous, it started to go to his head.

In an interview with the New Yorker, Corden opened up about seeking therapy after his family began to call him out on his spoiled behavior after the success of the British sitcom "Gavin & Stacey" in 2008.

Even his co-star on the sitcom, Rob Brydon, confronted him about his behavior. "I said, 'Look, this is a bit awkward to say, but I’m just hearing these things about you, and you’ve got to know that the way you behave has an effect on people.'"

"I started to behave like a brat that I just don’t think I am," he recalled. "It’s so intoxicating, that first flush of fame. And I think it’s even more intoxicating if you’re not bred for it."

At his first therapy session, he said, "I used to be a better person than this," according to the New Yorker.

Through therapy, he reportedly tried to figure out why he felt so empty and began forcing himself to stay home more often.

"The absolute biggest thing I had to learn to do was just stay in and be comfortable on my own," he said.

While he has found success hosting "The Late Late Show with James Corden" since 2015 and just extended his contract for two more years, he doesn't plan to stay on the show forever.

"The jury’s out for me on how healthy it is to do these shows for that long," he said. "I’m not sure it’s healthy to have a standing ovation every day."

More from Aol.com:
Ciara announces she is expecting her second child with husband Russell Wilson
TMZ boss defends breaking news of Kobe Bryant's death
Hailey Bieber claps back at fans bullying her with a medical diagnosis: 'Please stop roasting me'