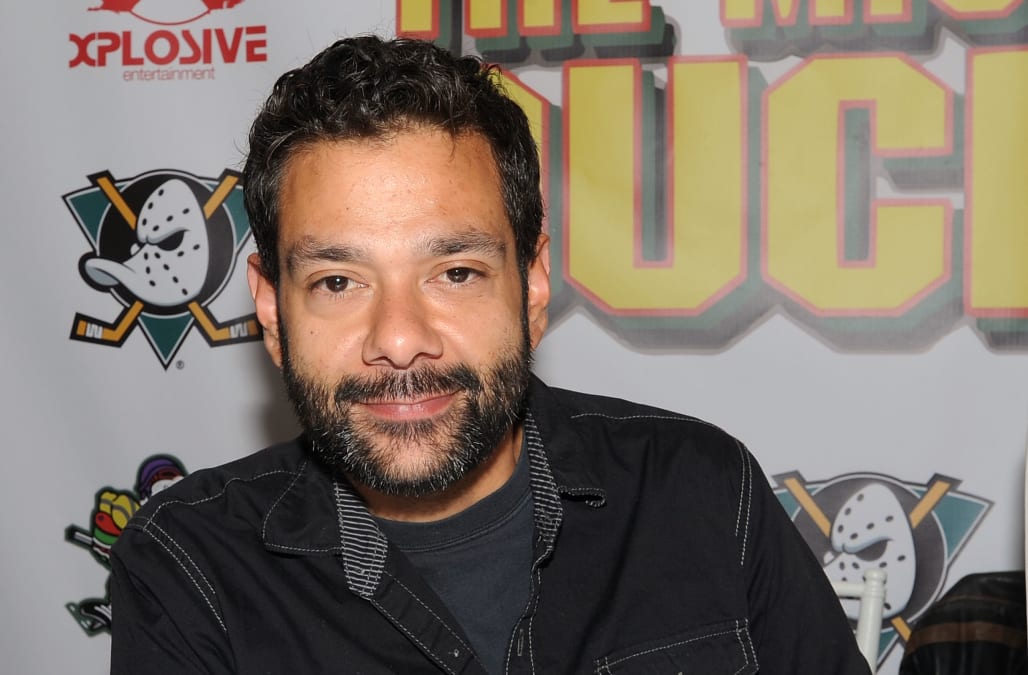 Weiss, 41, has been arrested again — this time for suspicion of residential burglary and being under the influence of methamphetamine.

According to the Marysville Police Department in Calif., Weiss was picked up on Sunday at 7 a.m. A homeowner called to report a crime in progress, saying an unknown man broke into a car parked in his garage. When police arrived, they entered the garage and found the man, who they determined to be Weiss.

Weiss had “forced entry to gain access to the vehicle” by shattering the passenger’s window. He was ordered out of the car and taken into custody. At that point, he “displayed symptoms of being under the influence of methamphetamine.”

During his arrest, police say Weiss admitted that he did not reside at that residence nor did he own the car he was riffling through. According to police, he lives more than six hours south in the Van Nuys neighborhood of Los Angeles.

It’s no secret Weiss has been struggling. In 2017, he was served 12 days in jail for petty theft. Days after he was released, he was arrested again for possession of methamphetamine. He was then arrested in 2018 for public intoxication — and his mug shot, showing him down and out, left his fans shocked. Weiss reportedly entered rehab after his 2018 arrest, but then was arrested again, for shoplifting, in December of that year.

The New Jersey native appeared on Pee Wee’s Playhouse before he was 10 — and episodes of every cool TV show on at the time (Webster, Empty Nest, Charles in Charge and The Cosby Show). Being cast in 1992’s The Mighty Ducks changed his life though. He played Greg Goldberg in all three films.

Weiss went on to appear in Freaks and Geeks and The King of Queens, but his struggles have gotten more attention than his acting in recent years.

He has posted on Facebook about his efforts “to break free from the self destructive patterns of behavior and drug abuse that have landed me at rock bottom,” but it’s clear the struggle continues.