Ariana Grande changed one telling lyric during her Grammys 'Thank U, Next' performance 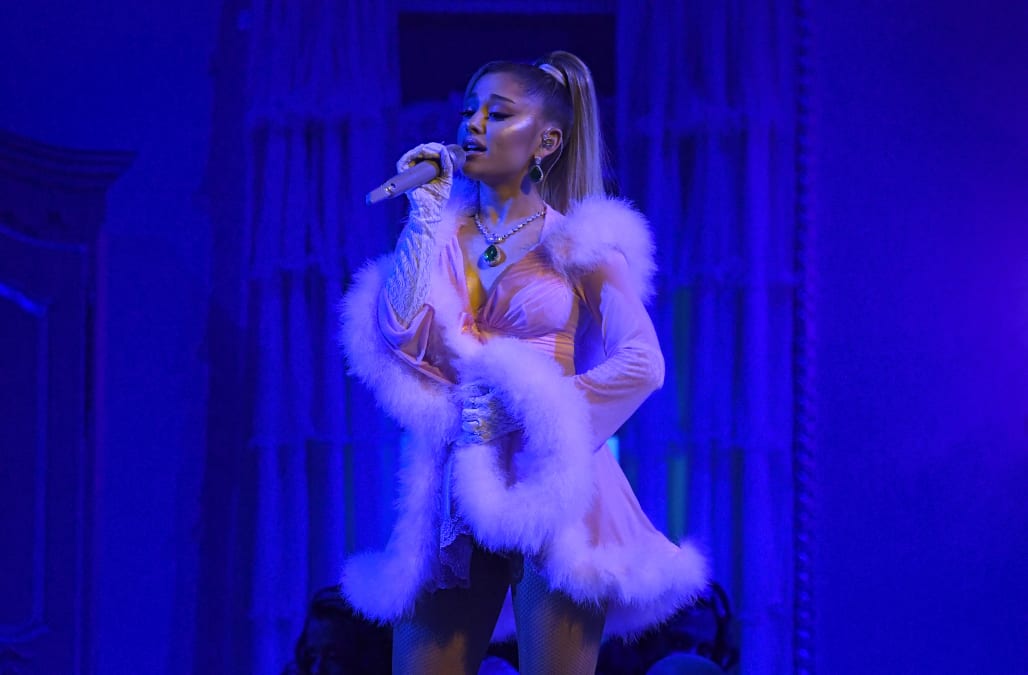 Ariana Grande is leaving the drama in the last decade.

The "7 Rings" singer performed a medley of hits onstage Sunday night at the Grammy Awards, culminating with her ultimate kiss-off tune, "Thank U, Next." The hit single calls out several of her famous exes by name, and it also includes a slight jab at her father, with whom Grande has long had a complicated relationship.

However, the two have made amends over the past year and a half — so much so that Grande modified a key lyric during her live performance.

The original version of the song includes a segment dedicated to Grande's mom: "One day I'll walk down the aisle /
Holding hands with my mama / I'll be thanking my dad / 'Cause she grew from the drama."

But this time around, Grande swapped that last line, instead singing "I'll be thanking my dad / because he is so awesome." 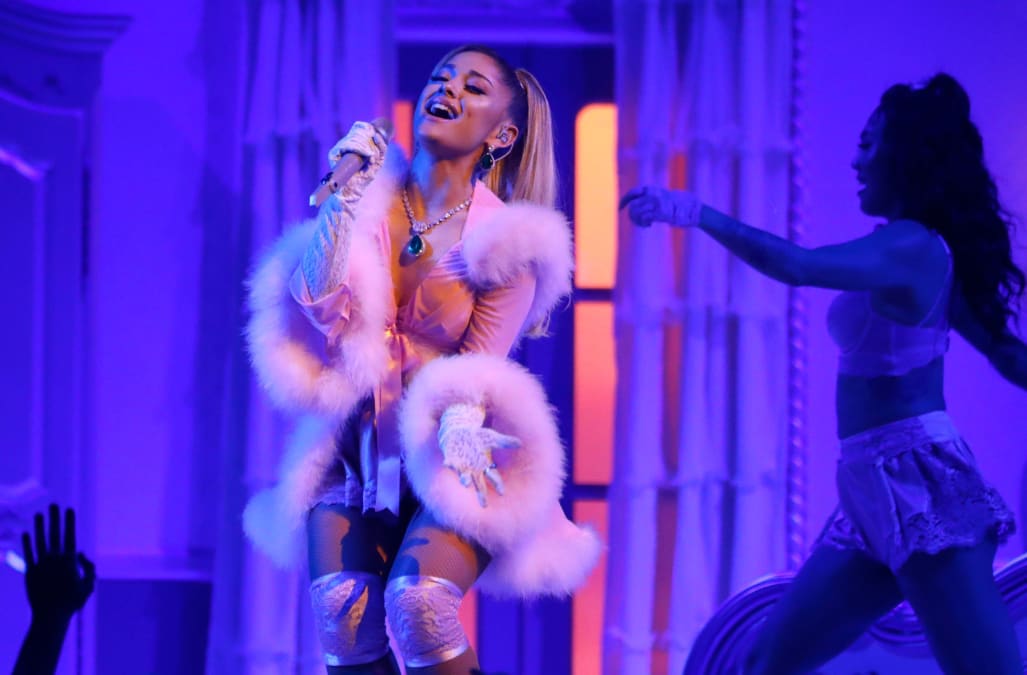 During her teenage years, Grande occasionally spoke about the difficulties she faced with her dad after her parents' divorce. She told Seventeen in 2014 that a particularly hard experience in her life was "falling out of touch with my dad. It’s private, but it happened last year."

She continued, "It took me so long to be okay with it. The thing that got me there was embracing the fact that that I am made up of half my dad, and a lot of my traits come from him. So much of me comes from my father, and for so long, I didn’t like that about myself."

Years later, Grande has reconciled with her father, even spending this past Thanksgiving with both of her parents. They also joined her on the red carpet at the Grammys. 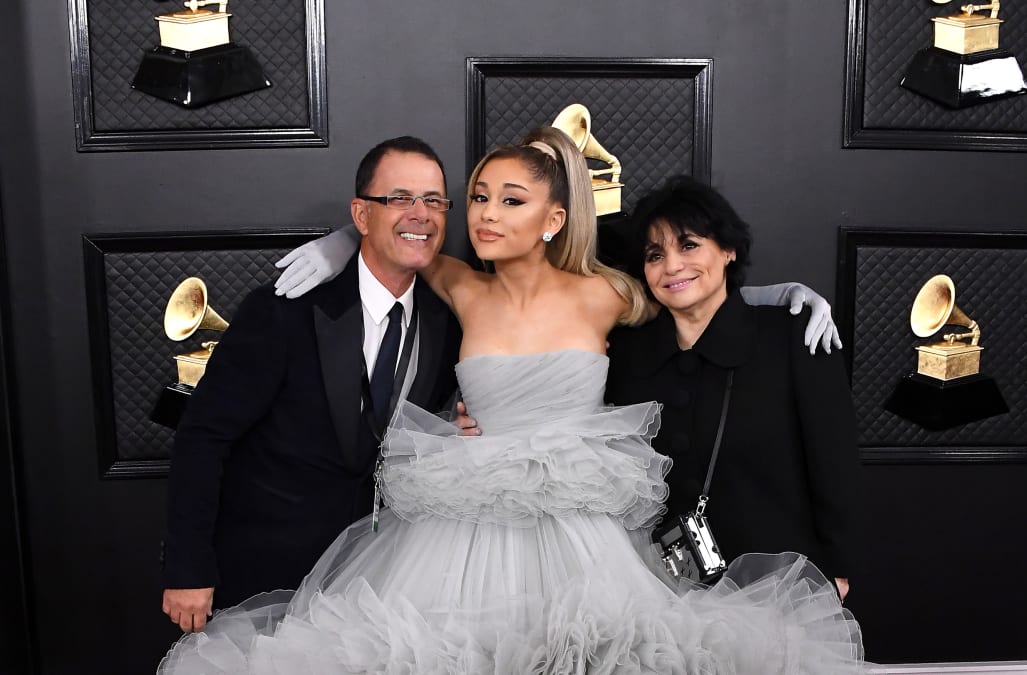