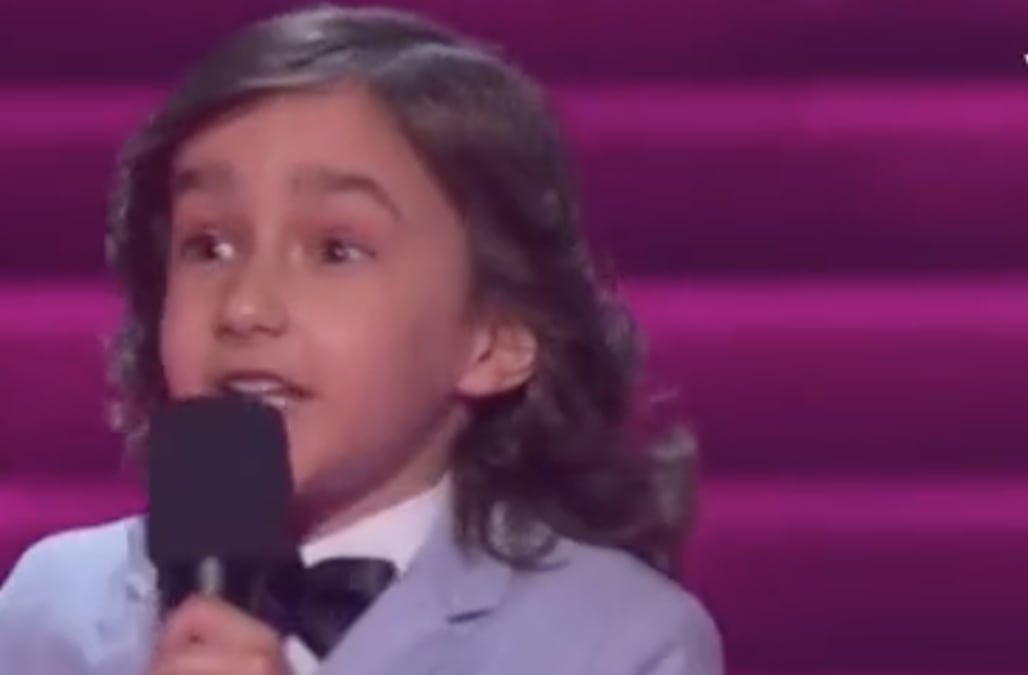 7-year-old comedian JJ Pantano appeared on America's Got Talent: The Champions and mercilessly roasted the judges Monday night. The little comedian was a finalist in Australia's Got Talent, and based on his adorable insults, it's easy to understand why.

JJ opened by revealing alleged goings on from backstage. "Did you know that backstage there are five hairdressers, three makeup artists, a wardrobe department, and a whole team of nutritionists," said JJ, adding "And that's just to maintain Simon's new look."

No one was immune from the adorable sick-burns as he mocked the judges' former careers. He even went after host Terry Crews. "Terry, for seven years you were a pro footballer and you played 32 games," said JJ, "I'm seven years old, and I've played more games than that."

JJ is the funniest kid I’ve ever seen 😂 #AGTChampions@AGT

#AGTChampions oof JJ went for the kill in these roasts....

Judge Alesha Dixon, who JJ roasted rather harshly, said of the performance, "Well, looks can be deceiving because you came out and I thought, 'Oh my goodness, he's so cute,' and then I thought, 'Oh, my God, he's brutal.'"

Thanks to votes from Howie Mandel and Simon Cowell, JJ advanced to the semifinal rounds where he will continue to skewer the judges.

America's Got Talent: The Champions airs Mondays at 8 p.m. on NBC.