Close-up photo of Kim Kardashian West's skin goes viral on Reddit: 'I think this is the most human I've seen her face look' 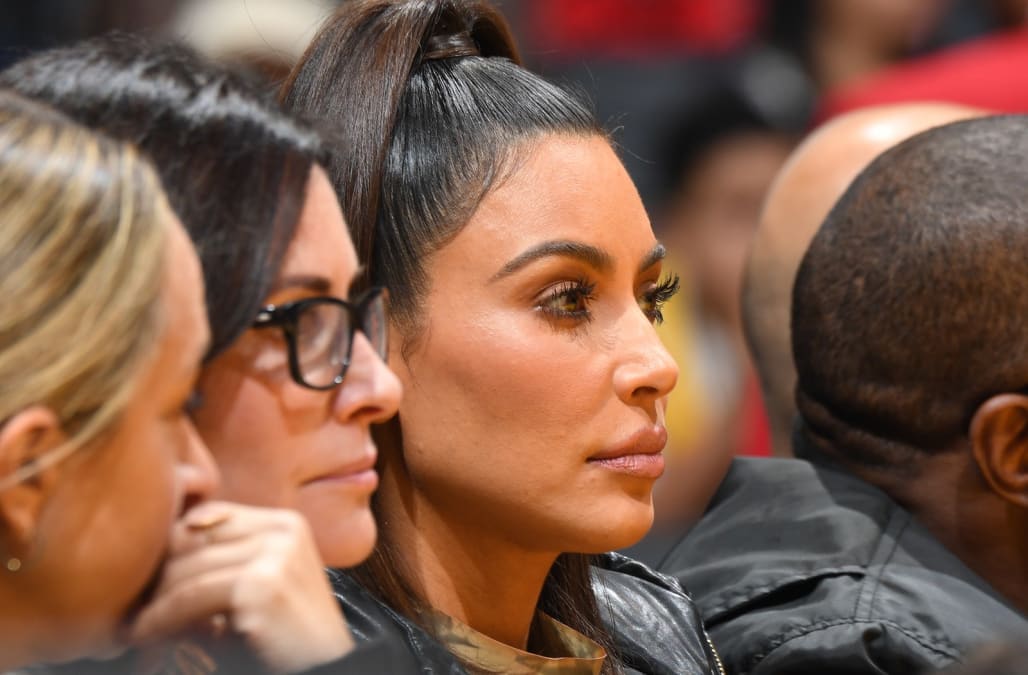 On Jan. 17, a user by the name of 3noot shared a Getty photo of Kardashian West at a Los Angeles Lakers game. As Allure describes it, the image shows the celebrity with "slightly visible pores, some mild texture, and fine lines around her eyes and on her forehead." In the age of social media, perhaps the most surprising fact is that the photo itself is an unedited and unfiltered snapshot of Kardashian West.

"She has an amazing realistic looking skin, and keep in mind that she has access to the best skin products/treatments in the world," 3noot posted. "Don’t be deceived by the high skin standards that is put upon you, a flawless skin doesn’t exist in real life, only on instagram."

She has an amazing realistic looking skin, and keep in mind that she has access to the best skin products/treatments in the world. Don’t be deceived by the high skin standards that is put upon you, a flawless skin doesn’t exist in real life, only on instagram. from r/Instagramreality

The photo subsequently viral on Reddit — as of Monday afternoon, it has received over 5,000 upvotes and nearly 200 comments.

"Her pores ... her skin looks legit almost like mine," one user wrote. "It's hard to believe how fake the standards are."

Others used the photo as an opportunity to criticize the beauty industry for setting impossible standards.

"The beauty industry is tricking people into believing normal things such as pores, texture and the occasional small pimples are abnormal," another posted. " Literally no one on earth meets their standards of beauty. Not a single human being. Because skin is not a totally smooth surface like plastic. People need to keep that in mind. The goal is for you to never ever be satisfied with your skin and always buy more skincare/makeup/procedures."

Despite being constantly scrutinized for her looks, Kardashian West has been open about her psoriasis — a condition in which skin cells rapidly build up and form dry patches. Last year, she wrote a revealing essay for Poosh, where she discussed her journey with the condition.

"I’ve become extremely comfortable with my psoriasis," she wrote. "No matter where it is on my body, sometimes I am fine with showing it off and other times I don’t want it to be a distraction, so I cover it up with body makeup."

"If you have psoriasis, you can’t let it ruin your life or get the best of you," she added. "You have to do what you can to make sure you are comfortable but not let it take over."