Neil Young just became a U.S. citizen and he has a political message for his fellow Americans 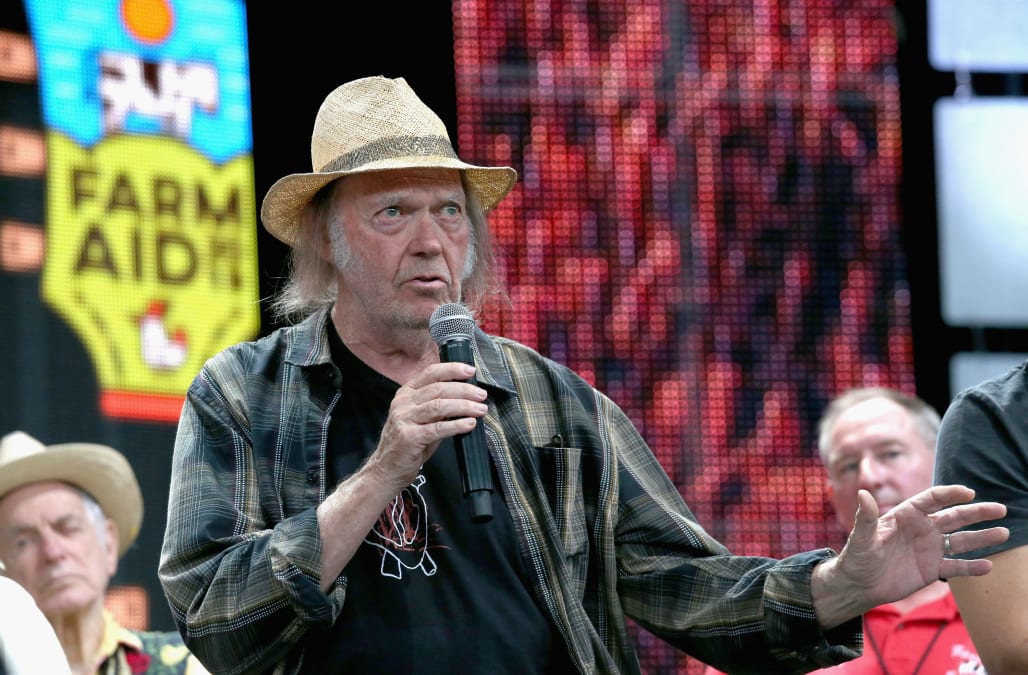 And among the musician’s first acts as an American was to indicate how he’ll vote in the upcoming 2020 presidential election — and send a political message to his new compatriots.

Young, who has been a vocal critic of President Donald Trump, stood saluting next to a sign that reads “Democrats register to vote here” in a photo shared to Instagram and on his website on Wednesday.

“I’m happy to report I’m in!!” the Canada-born 74-year-old, who has lived in California for some two-thirds of his life, captioned the image. “Vote your conscience,” he added, alongside emojis of the American and Canadian flags.

Check out the picture here:

Young also shared footage of himself singing he’s “proud to be a Cana-erican.”

Check out the short clip here:

Young revealed in a November blog post how his application for dual citizenship — in order to vote — had been temporarily delayed “due to my use of marijuana and how some people who smoke it have exhibited a problem” to U.S. Citizenship and Immigration Services officials.

“I sincerely hope I have exhibited good moral character and will be able to vote my conscience on Donald J. Trump and his fellow American candidates, (as yet un-named),” he added at the time. 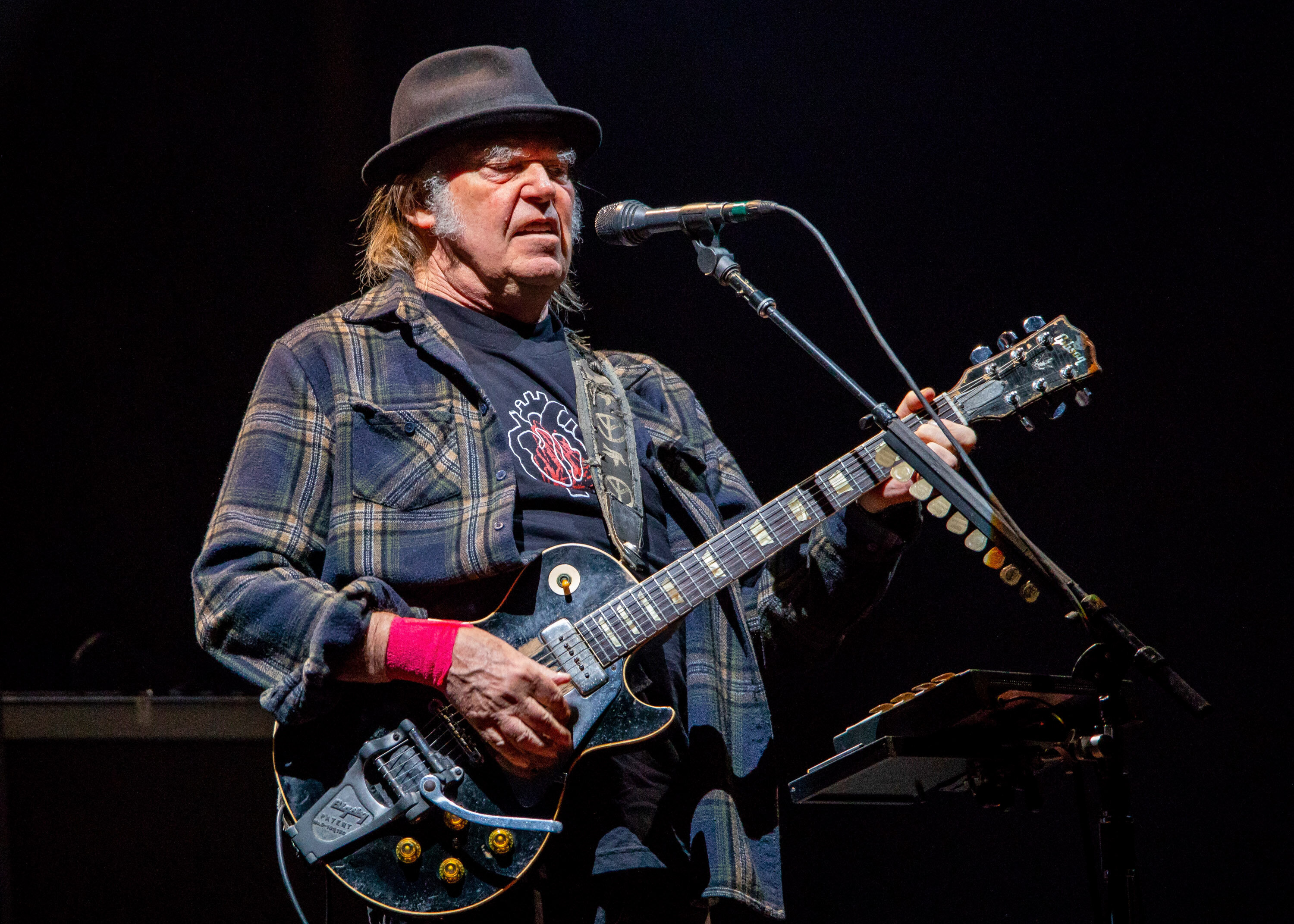 Young did not explicitly say he’d vote against Trump in his latest round of online posts but the Rock and Roll Hall-of-Famer has been highly critical of the president in recent years, despite once trying to secure investment from the former reality television personality for a music service.

In 2018, Young blasted “our so-called president” over his denial of climate science after losing his Malibu home to a wildfire.

“Imagine a leader who defies science, saying these solutions shouldn’t be part of his decision-making on our behalf,” said Young. “Imagine a leader who cares more for his own, convenient opinion than he does for the people he leads. Imagine an unfit leader. Now imagine a fit one.”

Earlier that year, Young called Trump “a mess” who “has nothing.” “All the bravado, all the ‘you’re fired, you’re fired,’ all that shit, he doesn’t have the balls to look anybody in the face and tell them anything,” he told The Daily Beast.

More from HuffPost US:
Taylor Swift opens up about body image, eating disorder
Mariah Carey hacked on Twitter right in the middle of her ‘freaking nap’
Chrissy Teigen savages commenter who criticized her 'revealing' top