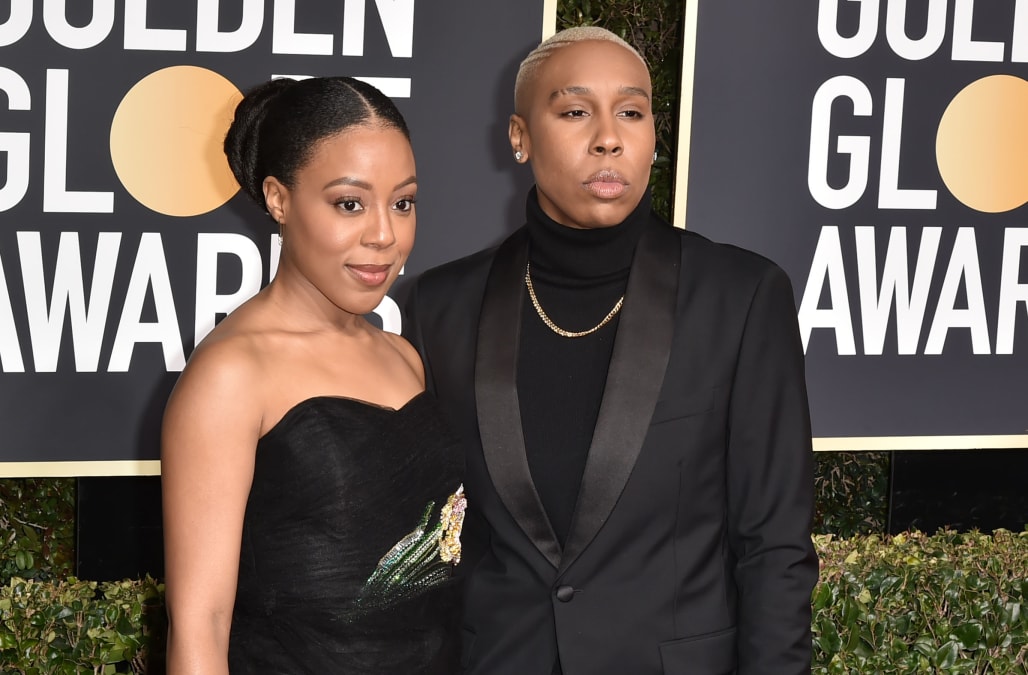 Lena Waithe and Alana Mayo are officially breaking up.

Just two months after publicly announcing their secret wedding to the public, the couple has made the decision to separate.

"After careful thought and consideration, we have decided to part ways," a rep from the former couple shared with E! News this week. "We have nothing but support for one another and ask that you respect our privacy during this time."

SEE MORE: Vanessa Hudgens and Austin Butler break up after nearly 9 years together

The couple got engaged in 2017 after dating for three years. They tied the knot last year in a spur of the moment decision suggested by Mayo, who is the head of Michael B. Jordan’s production company Outlier.

"We snuck and did it, you know. We didn’t really make any announcements or a big…you know," Waithe told Ellen DeGeneres during an interview. "We went to San Francisco. We went to the courthouse and got married right in front of Harvey Milk’s bust," she continued. "It was her idea — like all good things are — and she was just driving and she saw the courthouse and she said, 'We should get married there,' and I said, 'Cool, I’m down.'"

Take a look at celebrity couples with large age gaps below: