Kim Kardashian slammed with lawsuit over Instagram photo of herself 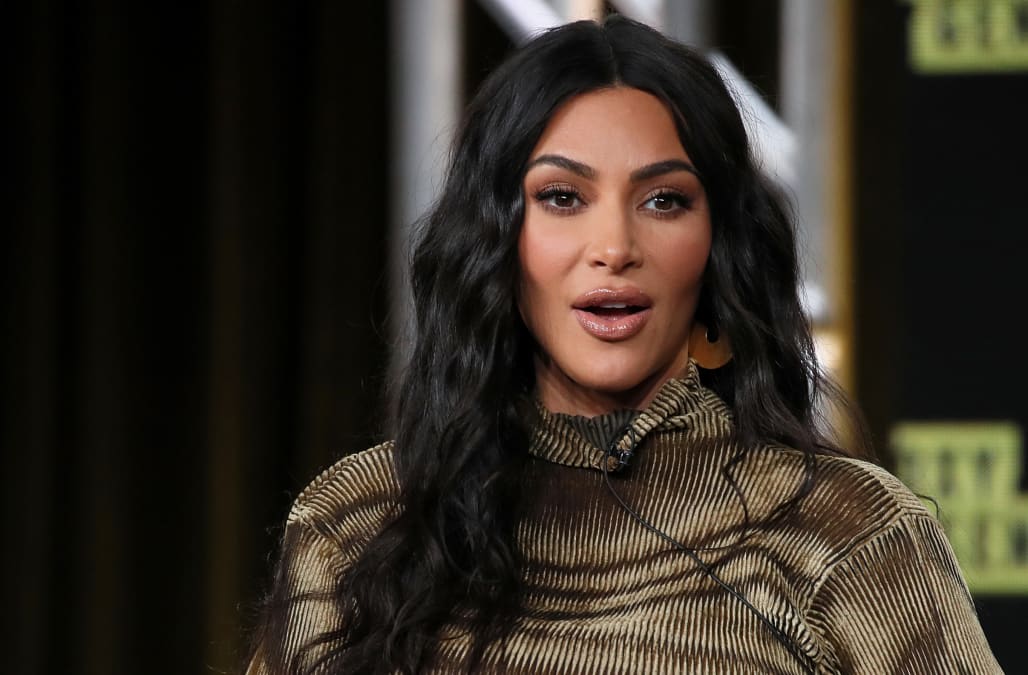 One of the most popular and longest-held Instagram traditions is to put up a 'Throw Back Thursday' post each week, allowing users to resurface old photos of coveted memories and never-before-seen thirst traps.

But when you're as famous and as followed on the platform as Kim Kardashian, it's safe to assume that people are going to try to make money off of your likes.

This seems to be the latest case for the 39-year-old who is being sued over a June 2018 photo featuring her and husband, Kanye West.

Kardashian is being hit with a lawsuit on behalf of photographer Saeed Bolden who claims that the star posted the shot to her Instagram in a manner that was "willful, intentional, and purposeful, in disregard of and indifference to Plaintiff’s rights," according to Page Six.

E! News also reported that the lawsuit filing claims that Kardashian posted the photo without explicit "permission or consent to publish the photograph," also citing copyright infringement and reproduction.

The photo, which has received over 2.2 million likes since Kardashian posted it 68 weeks ago, is a black and white shot that was taken at an album listening party for rapper Nas back in June 2018, according to Bolden.

'We Got Love ❤️,' Kardashian captured the image which shows her looking at her husband adoringly as he flashes a rare smile.

The lawsuit also lists Kardashian's shapewear brand, Skims, as a defendant in the case, though it's unclear as to why.

Kardashian and her team have yet to comment on the pending lawsuit.