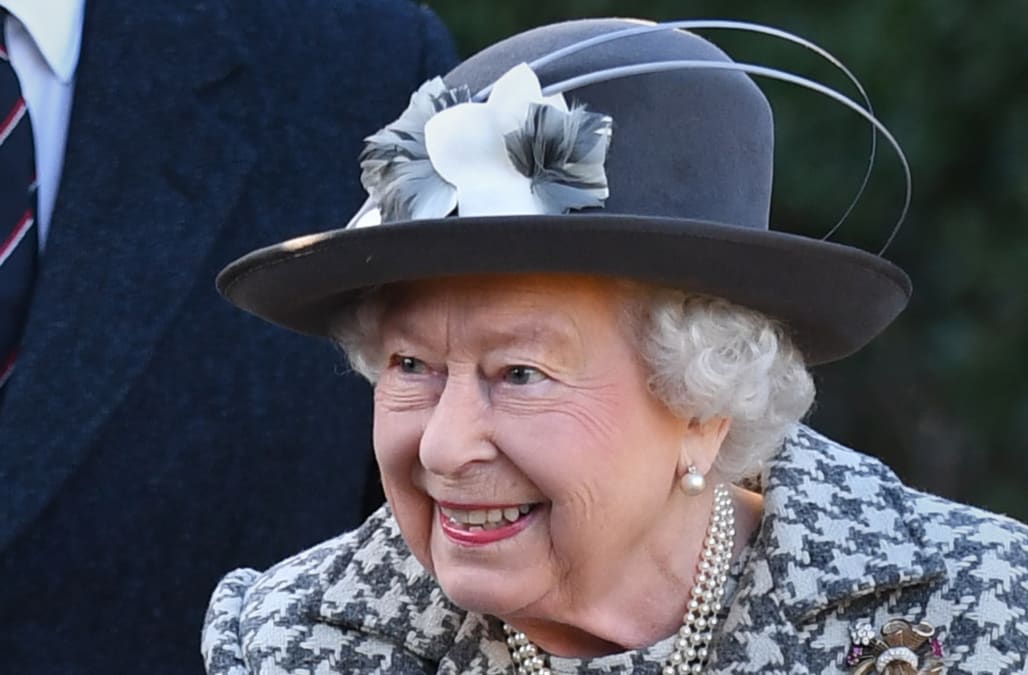 Queen Elizabeth was forced to cancel an engagement in Sandringham last minute due to illness, palace officials confirm.

The 93-year-old monarch was expected to attend her yearly meeting with Sandringham branch of the Women's Institute at Newton Village Hall in Norfolk on Thursday. However, she was "not feeling up to it" due to a cold and pulled out of the meeting 30 minutes before it was scheduled to begin.

Palace officials confirmed the surprise cancellation to outlets, but clarified that it was merely a "slight cold."

“Regarding her majesty’s appearance today in Sandringham, sadly the Queen has a slight cold and can no longer attend. This is no cause for alarm,” a royal spokesperson told Us Magazine.

The royal has been attending the meetings since 1943 and will return to London on Feb. 6.

The news comes a month after her husband Prince Philip spent four days in the hospital for observation. The 98-year-old was reportedly admitted due to a "preexisting condition" and was released just in time for Christmas Eve.

The Duke of Edinburgh was admitted to King Edward VII Hospital on Dec. 20 as a "precautionary measure" as advised by his doctor. It was a planned visit and did not require an ambulance.

More from Aol.com:
Meghan Markle's father says she and Harry 'owe' him: 'It's time to look after daddy'
The 'final straw' behind Meghan and Harry's fallout with the royal family: report
Prince Harry, Meghan Markle threaten legal action over pics