'Captain Marvel 2': All the new info about the upcoming sequel 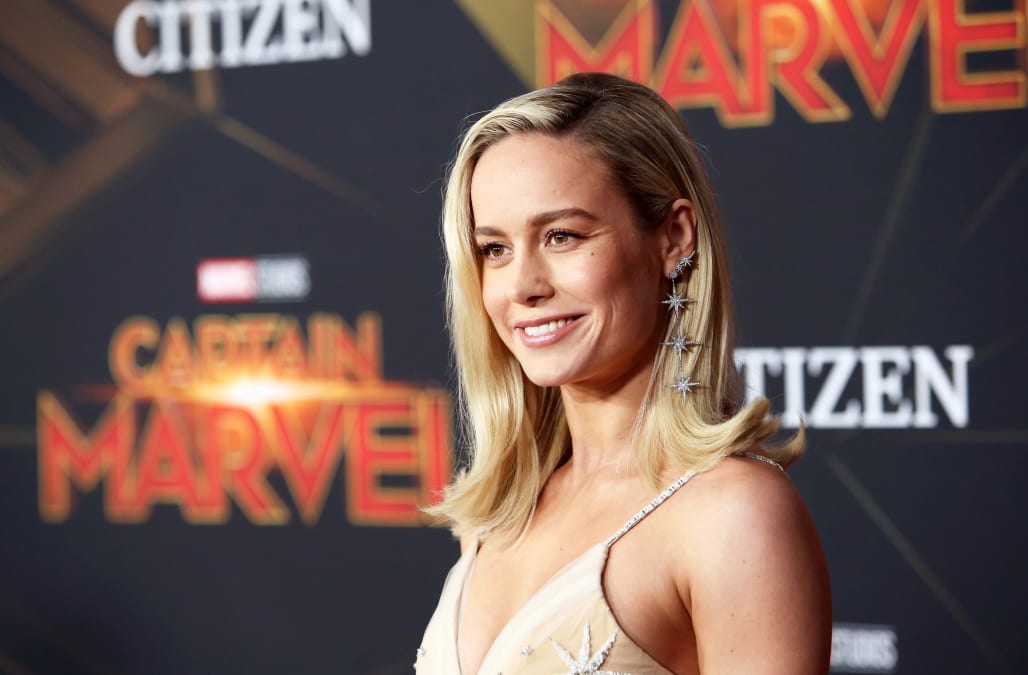 Marvel Studios is forging ahead with plans for the sequel to "Captain Marvel," which stars Brie Larson as the world's most powerful superhero. Details remain scarce, but early reports are giving a glimpse into the highly-anticipated flick.

While the 2019 film was set in the 1990s, THR reports that the upcoming installment will jump ahead to present day. Marvel hasn't officially confirmed who will write the script, but insiders say final negotiations are underway with relative newcomer Megan McDonnell. Disney hopes to release the film in 2022.

This would reportedly be McDonnell's first major movie deal: Her most notable credit is for the upcoming Disney+ series "WandaVision," for which she serves as a staff writer and story editor.

Larson's involvement as Carol Danvers, aka Captain Marvel, is a given, but what remains unclear is who will direct the sequel. Early reports suggest that finding a female director is a priority. 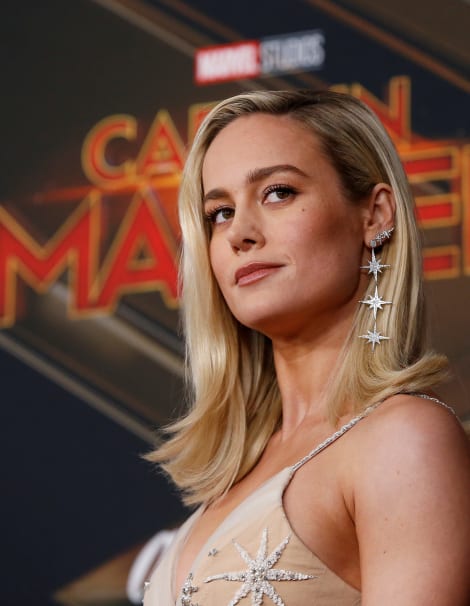 Brie Larson at the 2019 premiere of "Captain Marvel." Credit: Getty

Anna Boden and Ryan Fleck, the co-writers and directors of the first movie will not lead the sequel. They are, however, reportedly "in talks to remain in the Marvel Universe," possibly by directing a future Disney+ series.

"Captain Marvel 2" will join a glittering slate of superhero stories slated for the next several years. While the studio's blockbuster films are recurring successes, the 2019 launch of Disney's streaming service introduced a new platform for Marvel content. Nearly a dozen features and series are in the works for Disney+, including "Loki" (2021), "Hawkeye" (2021) and "Ms. Marvel," which doesn't yet have a release date.