Terry Jones, founding member of Monty Python, is dead at 77 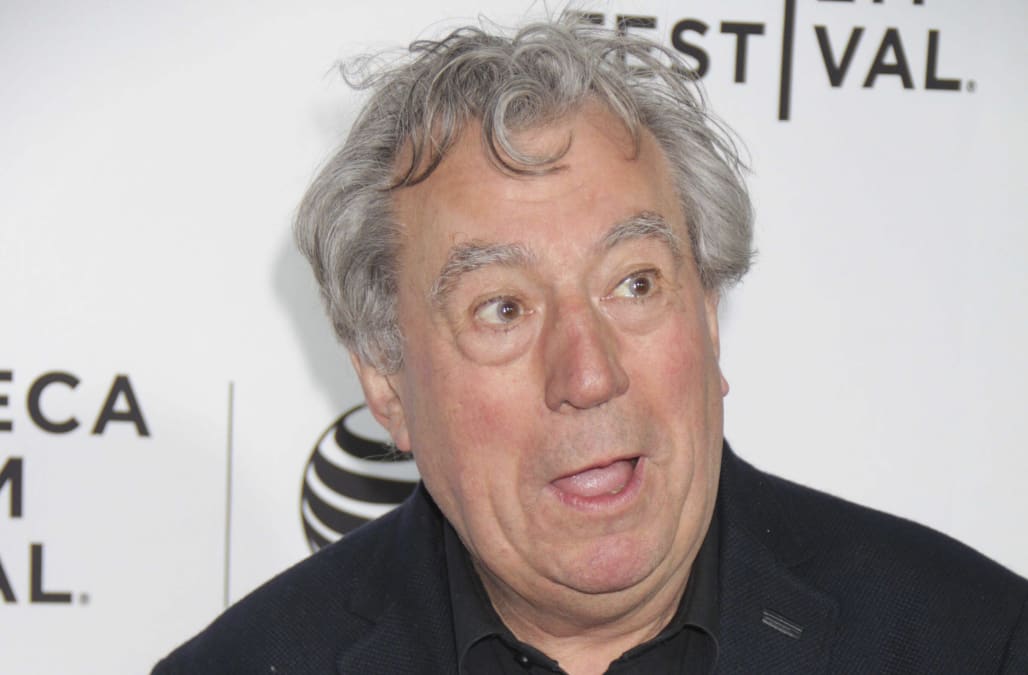 Jones' family released the following statement on Wednesday morning after confirming his passing to the Associated Press:

"We are deeply saddened to have to announce the passing of beloved husband and father, Terry Jones. Terry passed away on the evening of 21 January 2020 at the age of 77 with his wife Anna Soderstrom by his side after a long, extremely brave but always good humored battle with a rare form of dementia, FTD.”

The statement continued on:

"We have all lost a kind, funny, warm, creative and truly loving man whose uncompromising individuality, relentless intellect and extraordinary humor has given pleasure to countless millions across six decades ... His work with Monty Python, his books, films, television programs, poems and other work will live on forever, a fitting legacy to a true polymath."

The comedian was diagnosed with frontotemporal dementia in 2016, which hindered his ability write and speak.

Jones was best known for his role in Monty Python as the character of Brian's mother, delivering the iconic line "He’s not the Messiah. He’s a very naughty boy!”

He also co-wrote and directed films for the troupe including "Monty Python and the Holy Grail” (1975) and “Monty Python’s Life of Brian” (1979).

Jones is survived by his wife, Anna Soderstrom, and three children -- Bill, Sally and Siri.