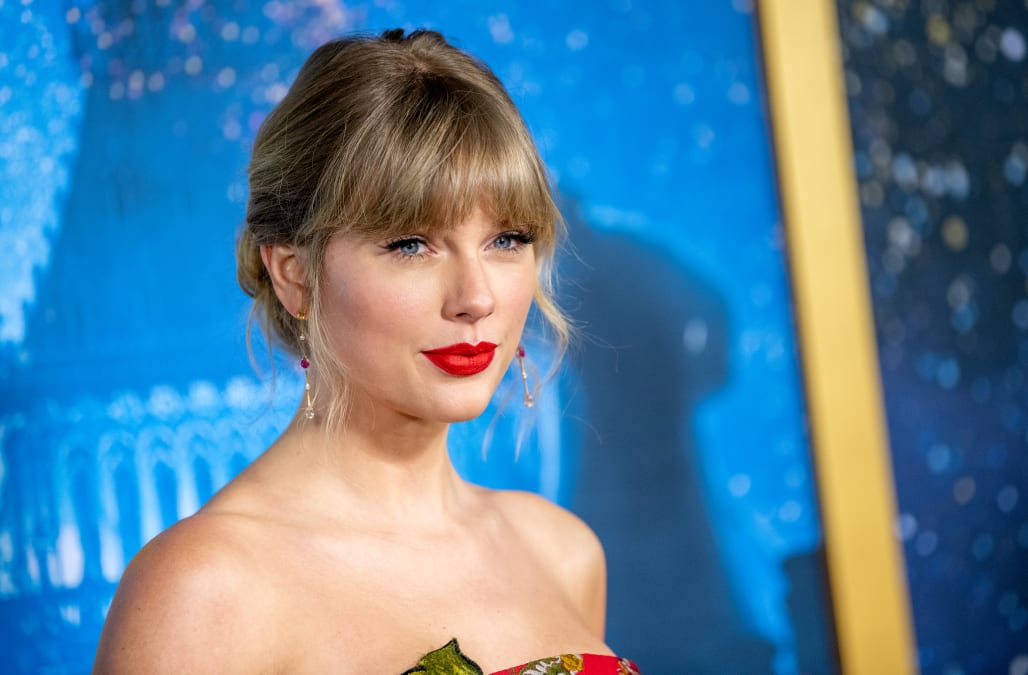 After spending years being silent on politics, Taylor Swift revealed that her latest song, "Only the Young," was inspired by the 2018 midterm elections.

In an interview with Variety, the pop star said she wrote the song after breaking her political silence and endorsing candidates in the senatorial and gubernatorial races in her home state of Tennessee. At the time, she endorsed Democrats Phil Bredesen and Jim Cooper, who ran for Senate and House of Representatives, respectively.

Bredesen lost the election to his Republican opponent, Sen. Marsha Blackburn, whose voting record "appalls and terrifies me," Swift said in 2018.

She was inspired to write the song, which is featured in "Miss Americana," the documentary about Swift premiering at the Sundance Film Festival this week and on Netflix on Jan. 31, after she was "really upset" about the election results.

"I wrote it after the midterm elections, when there were so many young people who rallied for their candidate, whether it was a senator or congressman or congresswoman," Swift told Variety.

"It was hard to see so many people feel like they had canvassed and done everything and tried so hard. I saw a lot of young people’s hopes dashed," she continued. "And I found that to be particularly tragic, because young people are the people who feel the worst effects of gun violence, and student loans and trying to figure out how to start their lives and how to pay their bills, and climate change, and are we going to war — all these horrific situations that we find ourselves facing right now."

She now hopes that the song will "hopefully stoke some fires politically."

"And maybe engage younger people to form their own views, break away from the pack, and not feel like they need to vote exactly the same way that people in their town are voting," Swift said.