RuPaul will host 'Saturday Night Live' for the first time 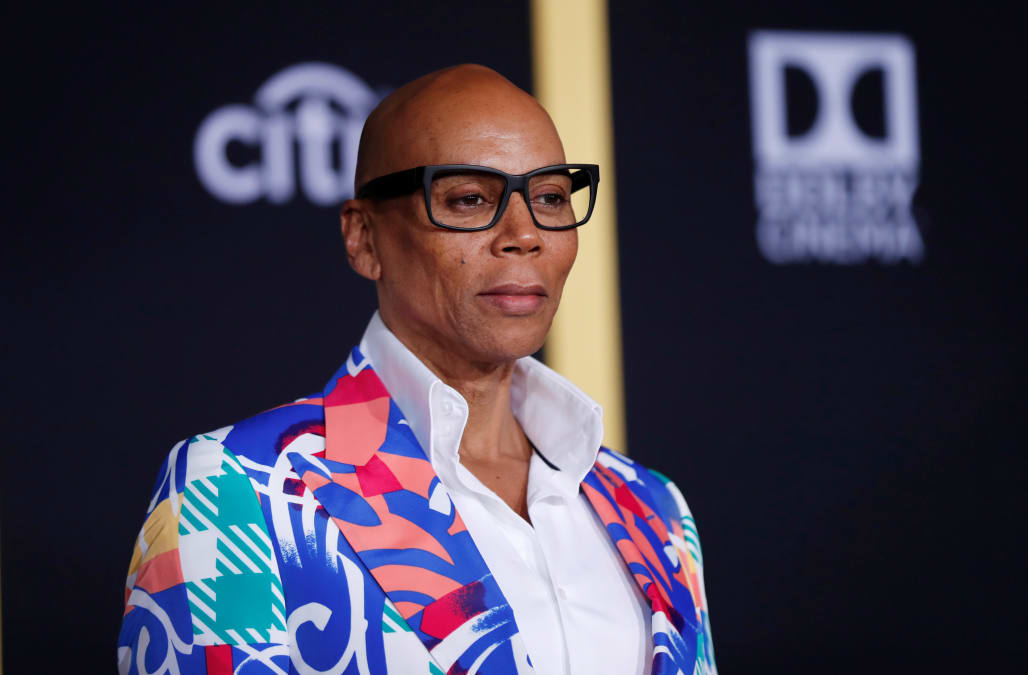 Mama Ru is taking over the "Saturday Night Live" studio next month.

The host of the Emmy-winning competition series "RuPaul's Drag Race" is set to host the comedy sketch show for the first time on February 8, the NBC show's Twitter page announced this week.

Justin Beiber is also slated as the musical guest.

RuPaul, who is also the star of the new Netflix series "AJ and the Queen," will make his debut a week after NFL star JJ Watt's episode with Luke Combs as the musical entertainment.

Take a look at RuPaul through the years in the slideshow below:

More from Aol.com:
Hillary Clinton defends her 'real' marriage to Bill: 'I'm glad he stuck it out, too'
Jessica Simpson's memoir details childhood sexual abuse and battle with 'drinking and pills'
What's inside the celebrity gift bags at the Grammy Awards?