In The Know Editors 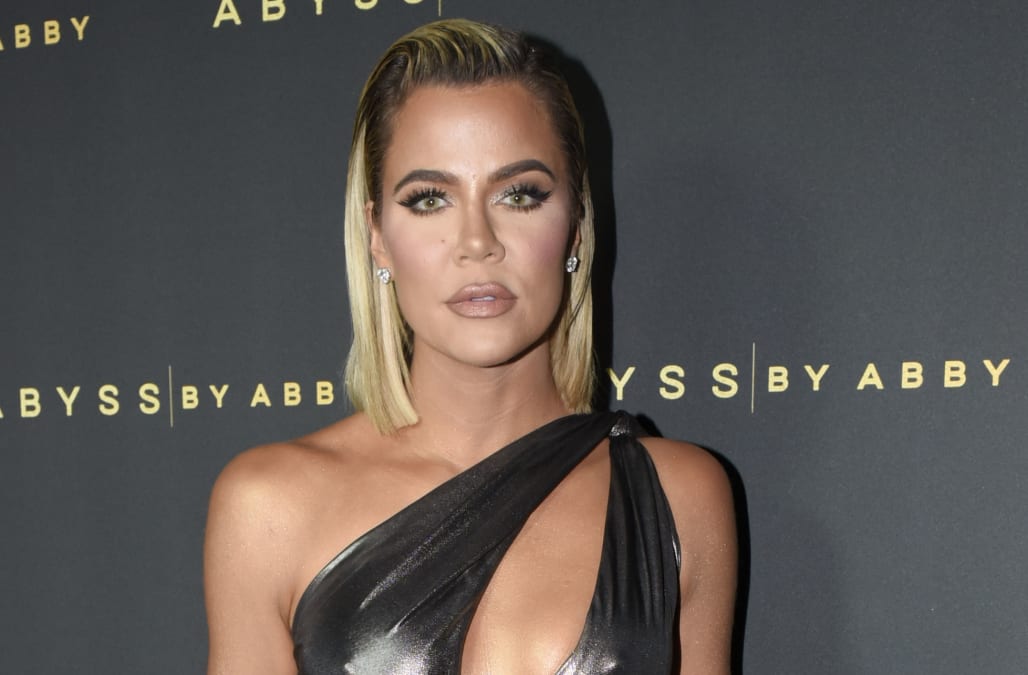 Khloé Kardashian knows how to make a red carpet statement.

The youngest of the Kardashian sisters stepped out in Los Angeles on Tuesday night for an event in celebration of clothing line Abyss by Abby, and the Good American co-founder's ensemble was one to remember.

Khloé, 35, rocked a $260 one-shoulder gown made by the brand that had an asymmetrical cutout over her chest and featured an impossibly high slit that reached all the way past her hip. Leaning into her "Khlomoney" nickname, she paired the sexy dress with a sparkling clutch that looked like a stack of cash. 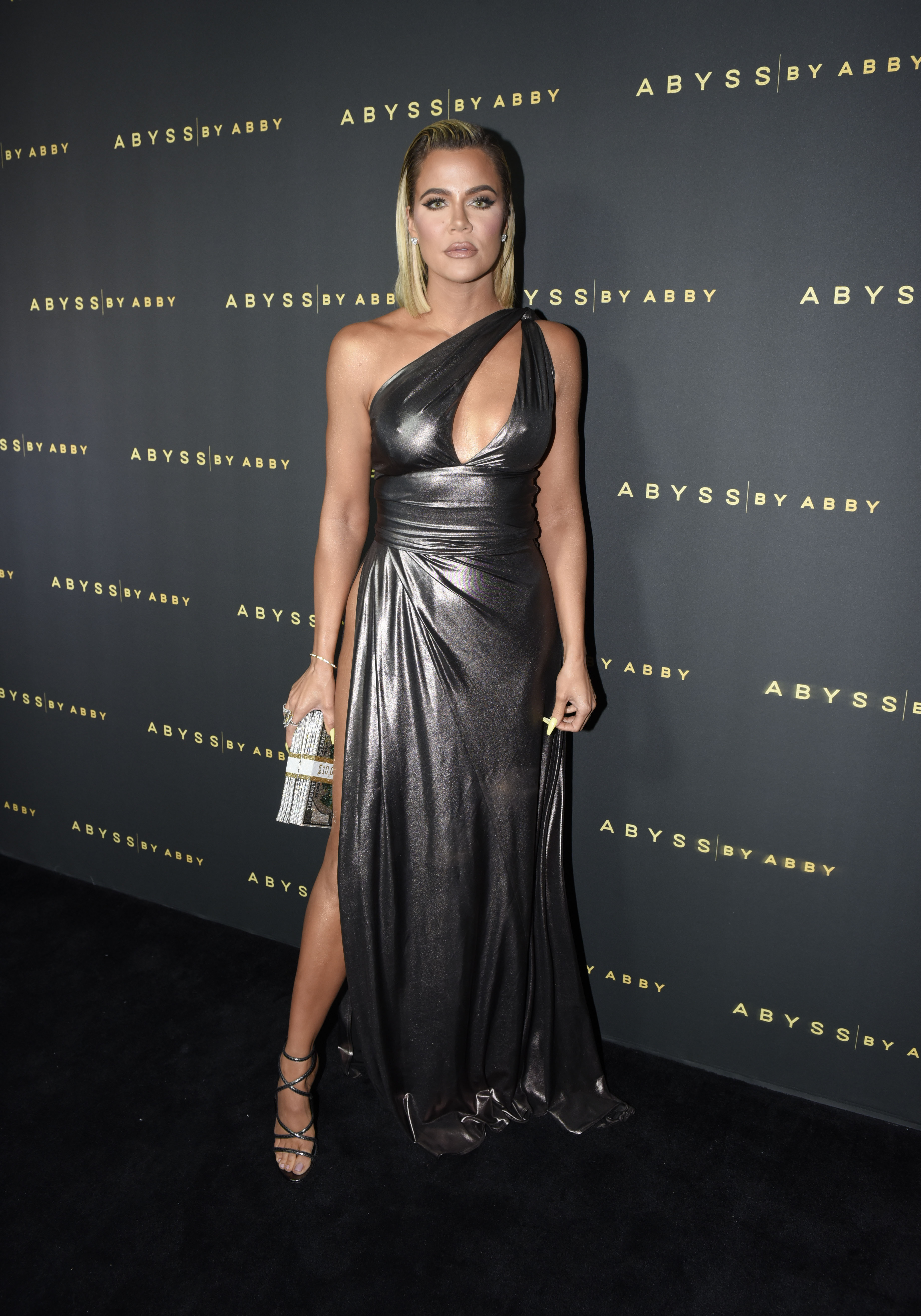 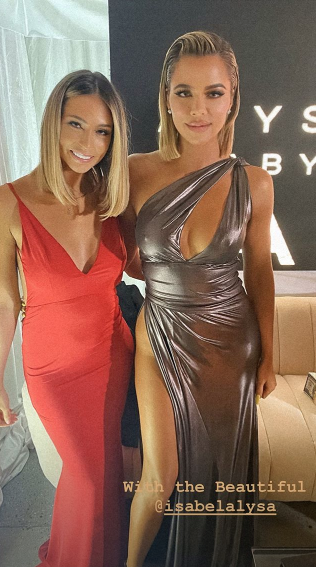 Khloé's appearance at the clothing brand's event marked her first red carpet moment of the year. While she hasn't made as many recent headlines as some of her sisters, she did back up her younger brother Rob's claims in court docs that his ex-fiancée, Blac Chyna, has been having a detrimental impact on their daughter, Dream.

In official documents obtained by TMZ, which were filed in the hopes of Rob gaining full custody, the "Keeping Up With the Kardashians" star claimed that Dream is "more in defense mode" and "decidedly more aggressive" during playdates with her famous cousins after having spent time with Chyna. According to TMZ, Khloé also claimed that Dream has told her that she doesn't want to go back to her mom's house.

Khloe Kardashian and daughter True on Instagram
A leopard and her cub 🐆
🐚 my beach baby and Me 🐚
🦋 I meant to post these yesterday 🦋
True is still processing how she feels about the pigs 🐷 I think the other pigs are still sleeping. It’s early.
Me and my baby girl @goodamerican
Vibes
Up Next