Taylor Swift reveals her mom is battling a brain tumor: 'It's just been a really hard time for us as a family' 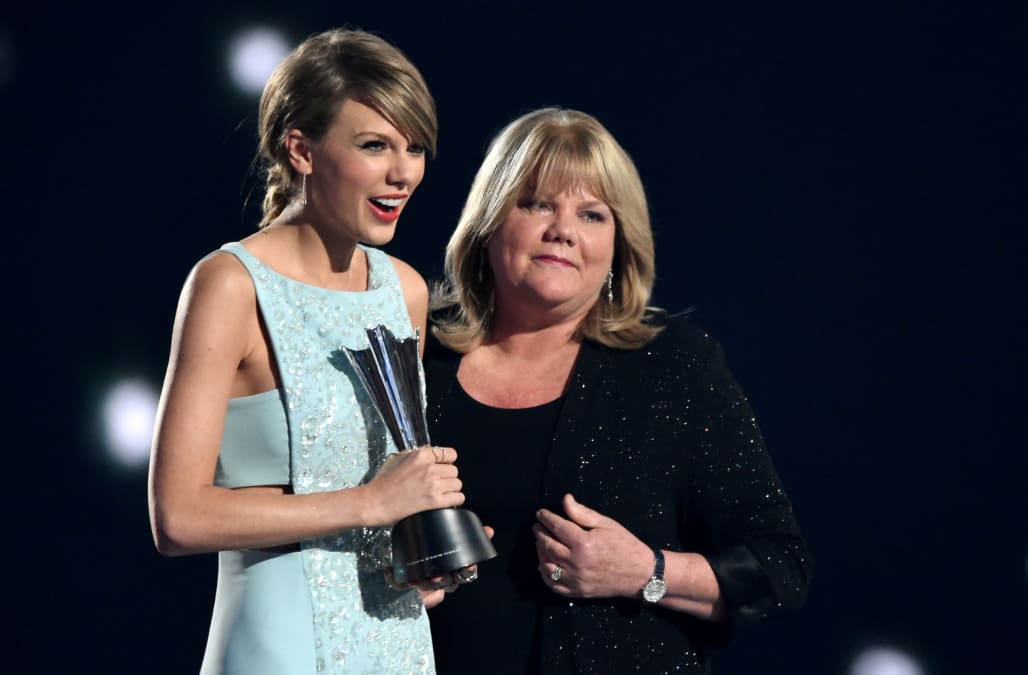 Taylor Swift's mother, Andrea Swift, is fighting a brain tumor on top of her ongoing battle with breast cancer.

The "Lover" singer shared the troubling news in a new interview story for Variety, speaking publicly about the development for the first time. Doctors discovered the mass while Andrea was undergoing chemotherapy.

"While she was going through treatment, they found a brain tumor," Swift said. "And the symptoms of what a person goes through when they have a brain tumor is nothing like what we've ever been through with her cancer before. So it's just been a really hard time for us as a family."

The disclosure comes a little less than a year after Swift confirmed that her mom's breast cancer had returned. Andrea was previously declared cancer-free in 2015. 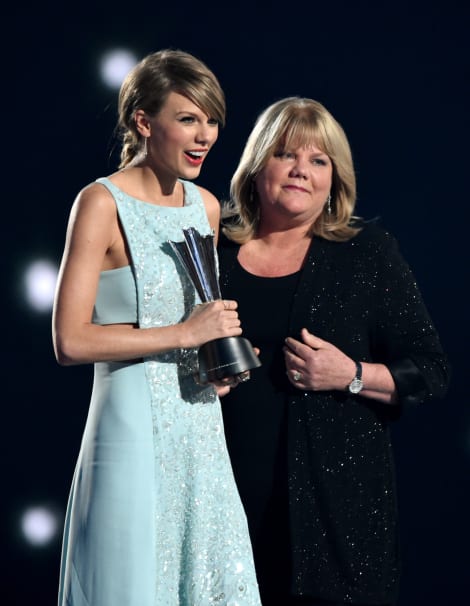 "Everyone loves their mom; everyone's got an important mom," Swift said. "But for me, she's really the guiding force. Almost every decision I make, I talk to her about it first. So obviously it was a really big deal to ever speak about her illness."

The revelation sheds light on Swift's upcoming tour — or, rather, lack thereof. Fans were puzzled when she announced that instead of a standard full-length world tour, Swift had instead opted to perform just four U.S. concert dates. Two are on the east coast, and two are on the west.

"I feel like I haven’t done festivals, really, since early in my career — they’re fun and bring people together in a really cool way," she said. "But I also wanted to be able to work as much as I can handle right now, with everything that’s going on at home. And I wanted to figure out a way that I could do both those things."

Andrea's original cancer diagnosis was delivered after Swift asked her mom to get a routine health check "just to ease some worries of mine," she wrote on Tumblr in 2015 in a since-deleted post. "There were no red flags and she felt perfectly fine, but she did it just to get me and my brother off her case about it. The results came in, and I'm saddened to tell you that my mom has been diagnosed with cancer."

Parts of the family's journey with Andrea's re-emerged cancer are documented in "Miss Americana," a new documentary that chronicles several years of Swift's career. The film debuts at Sundance this week and will be released on Netflix on Jan. 31.