Oprah defends decision to exit #MeToo doc: 'This is not a victory for Russell' Simmons 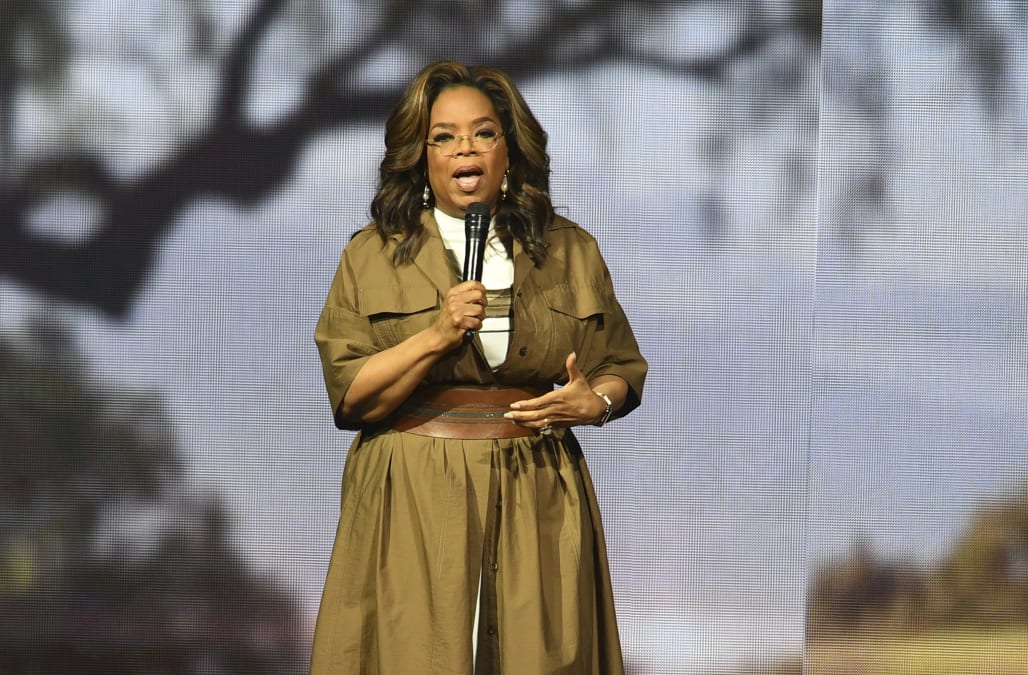 Oprah Winfrey explained her decision to step away from “On the Record,” an expose about sexual harassment in the music industry, including women who have accused mogul Russell Simmons of misconduct. The documentary, from filmmakers Kirby Dick and Amy Ziering, will premiere at Sundance on Jan. 25.

Winfrey, who served as an executive producer and set the documentary to release as part of her overall deal with Apple TV Plus, backed out of the project two weeks before its debut.

Appearing Tuesday on CBS This Morning, Winfrey defended her exit, saying she had been concerned that there were “inconsistencies” with the story. She told the filmmakers if they didn’t pull the documentary from Sundance and address potential problems, she would take her name off the project.

“I just care about getting it right, and I think there are some inconsistencies in the stories that we need to look at,” Winfrey said on CBS This Morning.

Winfrey, a victim herself of sexual assault, said it was a hard decision because pulling out of the documentary might look like she was being pressured by Simmons. But ultimately, she said, “The only question for me is: what is the right thing to do?”

Related: Oprah Winfrey through the years

She added, “[It’s] ridiculous to think I could be intimidated by Russell Simmons.”

Though Simmons has vehemently denied all allegations, Winfrey said it’s important to vocalize her support of the women who have spoken out.

“I believe the women’s voices deserve to be heard, and as an executive producer I was also in a position where I think things were not right. I wanted the context of the story to be broadened, I wanted more women to be brought in.”