Kelly Ripa confesses that she is now sober: 'I quit drinking' 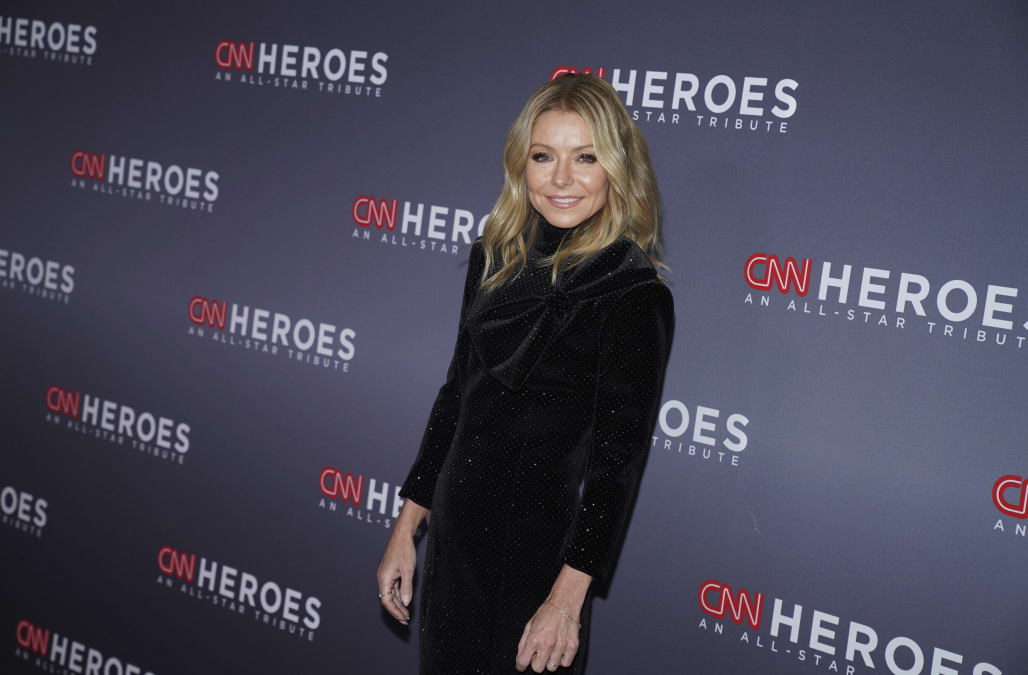 Kelly Ripa arguably has one of the most enviable physiques in the business, but keeping a fit body and healthy glow means giving up certain temptations and road blocks in order to be the best version of herself possible.

On Monday's episode of Live With Kelly and Ryan, Ryan Seacrest confessed that Ripa cut one major part of her diet as soon as he joined her as co-host on the hit talk show:

"I started the show and she quit drinking! What does that tell you? I don't know...It that good or bad?"

The television personalities laughed during the segment that was centered around the rapidly changing drinking habits of the average American.

Ripa never explicitly admitted why or how she came to the decision to give up alcohol but joked through the commentary on the changing alcohol consumption landscape in the country.

"There's a wine problem in America," Ripa started, "They're saying that Americans bought less wine last year, it's the first drop in a quarter of century. Now, I believe this is because I quit drinking, that I caused this dip. I have influenced the market ... I'm not saying I’ve driven people out. I’m saying I stopped buying wine and there’s a 25 percent dip!" Ripa joked alongside Seacrest.

The pair went on to discuss the shift in alcoholic preferences, with Seacrest pointing out that the wine shortage could be due to the rise in popularity of hard seltzers like White Claw, which Ripa admitted she had never tried.

Watch the full clip from the episode below: