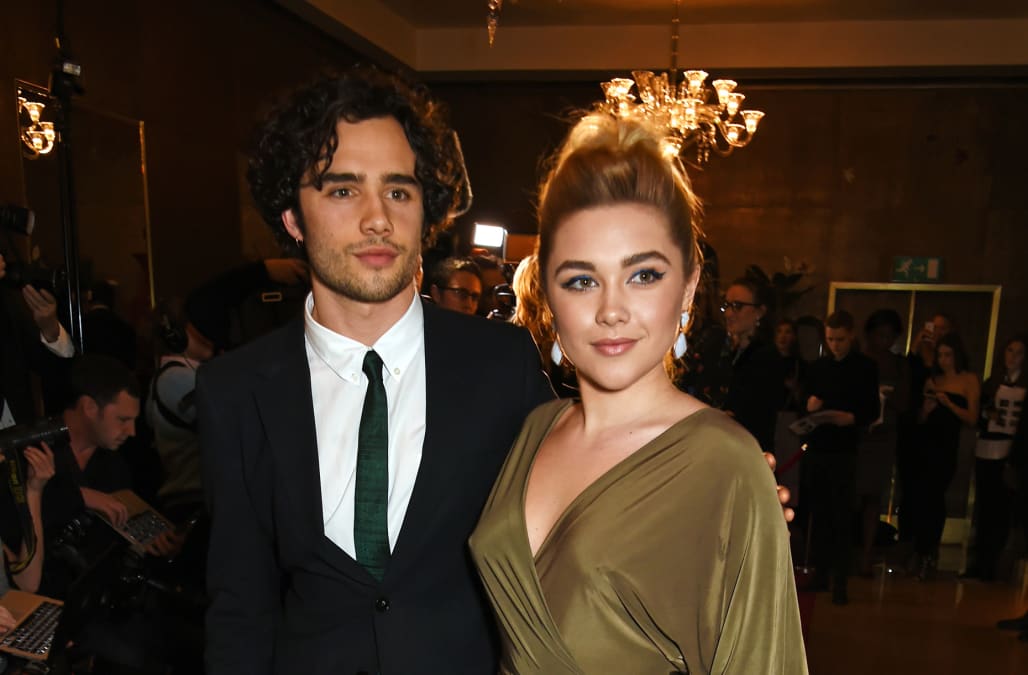 The 24-year-old English actress has been making serious waves in Hollywood, even landing herself an Academy Award nomination for "Little Women." And, perhaps unsurprisingly, talent runs in the family: Her older sibling, Toby Sebastian, is a famous face himself. In 2015, he landed a recurring role on "Game of Thrones," and he's also a budding musical artist.

The actors' different surnames perhaps threw off some fans — Sebastian's legal one is Pugh — but now that the connection has been made, there's no going back.

Wtf? Florence Pugh and her brother Toby are hot af. Just a family of hot people. 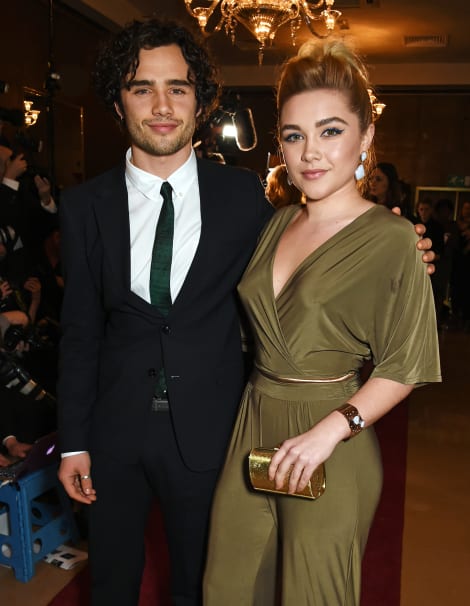 Although the revelation largely took the internet by surprise, it shouldn't have been too much of a shock for longtime fans of either star as they've both occasionally posted photos together on social media.

"You have worked your arse off and you’ve been exquisite in every single one of your performance," Sebastian wrote in an Instagram tribute to his sister after she landed her Oscar nomination. "Proud doesn’t cover it."

As if the duo isn't already great enough, there are two more Pughs who could easily emerge from the wings: Sisters Arabella and Rafaela also have some film credits to their names.

While we can't say for sure, it's possible we'll see a full family outing at the upcoming premiere of "Black Widow," which will see Pugh starring alongside Scarlett Johansson. The film is due out on May 1.

More from Aol.com:
Ozzy Osbourne reveals his struggle with Parkinson's disease: "It’s been terribly challenging"
Oprah defends decision to exit #MeToo doc: 'This is not a victory for Russell' Simmons
Taylor Swift reveals her mom is battling a brain tumor: 'It's just been a really hard time for us as a family'