Sean Penn, 59, is joined by 27-year-old girlfriend of 3 years at charity gala: See the photo 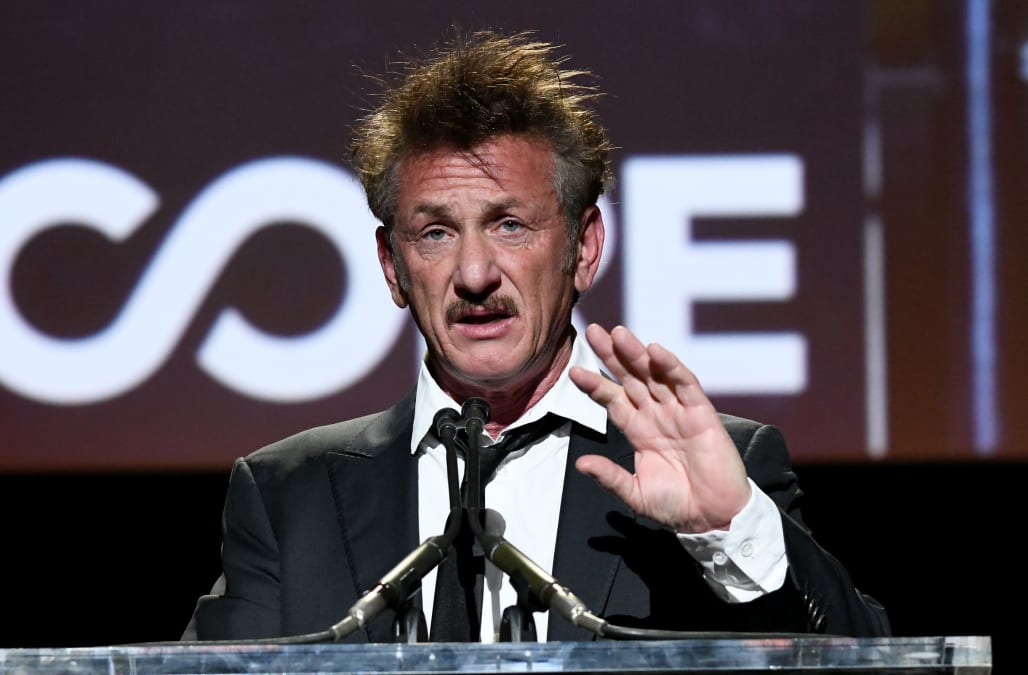 There's a 30-plus year age gap between them, but Sean Penn and his girlfriend are still going strong.

Penn, 59, and his girlfriend of more than three years, 27-year-old Leila George, made a rare public appearance together this week at the CORE Gala in Los Angeles. Penn founded the organization in 2010 in response to the massive Haiti earthquake.

Penn is still sporting a mustache these days, and George dressed for the occasion in a red double-breasted suit. 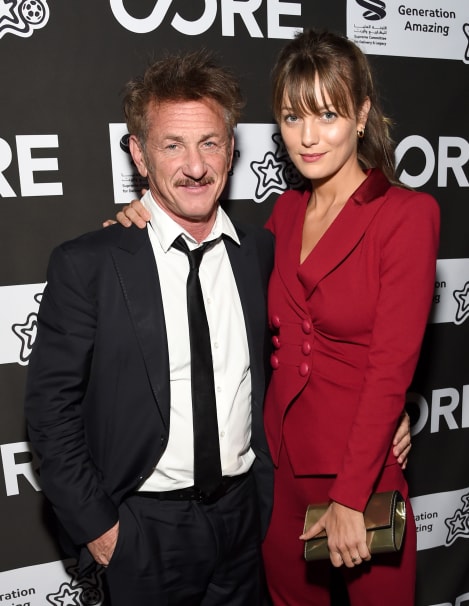 Above: Sean Penn and Leila George at the CORE gala. Credit: Getty

Rumors of a romance between Penn and George first emerged in October 2016, when the then-24-year-old posted a snapshot of the twosome recording an audiobook together in a studio. They rarely, however, hit red carpet events by each other's side.

The Australian-born actress has appeared in a handful of TV shows and films and has a recurring role on the TNT show "Animal Kingdom." Her dad is Emmy-nominated actor Vincent D'Onofrio, who starred on "Law & Order: Criminal Intent" for more than a decade.

It's unclear whether George is close with Penn's kids, whose mom is "House of Cards" actress Robin Wright. The siblings posed for a photo together at the event, and the resemblance to their parents is pretty uncanny. 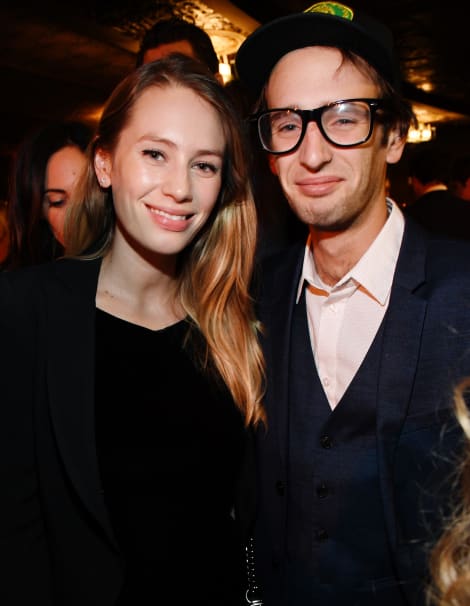 Above: Dylan and Hopper Penn together at the CORE gala. Credit: Getty