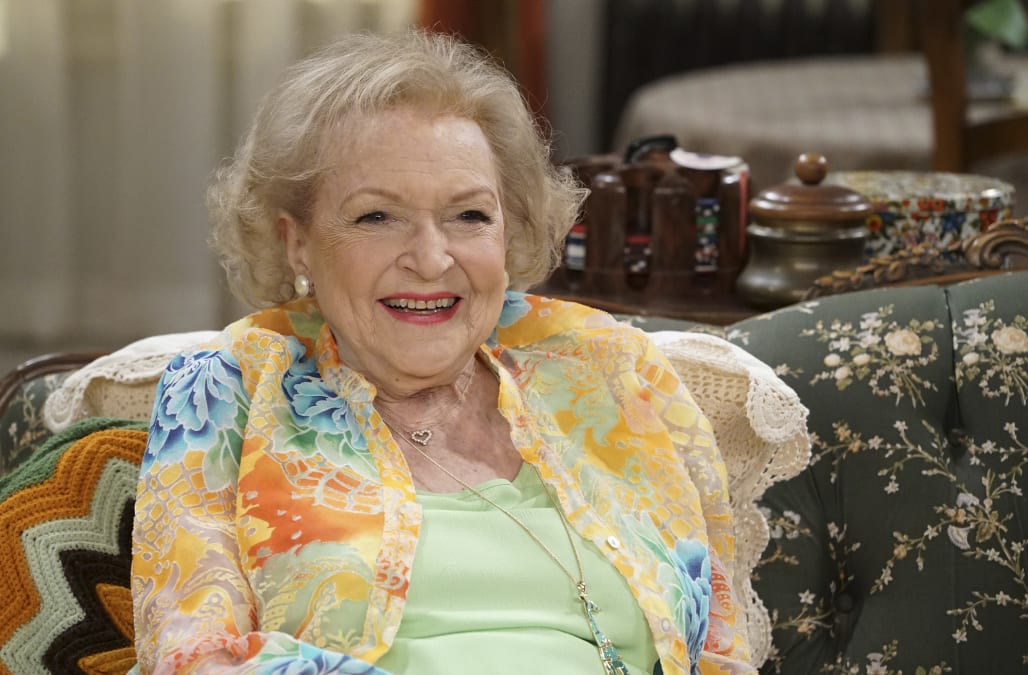 Ryan Reynolds and Sandra Bullock teamed up to sing a duet for their former co-star, Betty White's, 98th birthday.

The pair, who starred in the 2009 rom-com "The Proposal" together along with White, reunited on Instagram to sing a rendition of the song in celebration of her big day.

The video starts with Bullock and Reynolds switching back and forth singing the beginning of "Happy Birthday," but takes a hilarious turn when they start competing for who loves the 98-year-old the most.

Happy 98th Birthday to the one and only Betty White! #XCVIII 🎂

"What does Sandy do for you every year?" the "Deadpool" actor continues. "I mean, does she like show up and hand-deliver flowers for you wearing nothing but black socks and a dozen gold bracelets, just like you requested? Doubt it."

"I love you! Happy birthday! Mwah!" Bullock concludes. For his part, Reynolds fake cries to the camera.

The video ends with the "Golden Girls" theme song playing along with a graphic that says: "Happy 98th Birthday Betty!"

Reynold's, who plays White's grandson in "The Proposal" has made it a tradition to wish his former co-star a Happy Birthday each year. In 2018, he paid tribute to White with a Deadpool-themed birthday message. Last year, he shared a photo with White saying he doesn't usually wish "ex-girlfriends Happy Birthday. But Betty’s special."