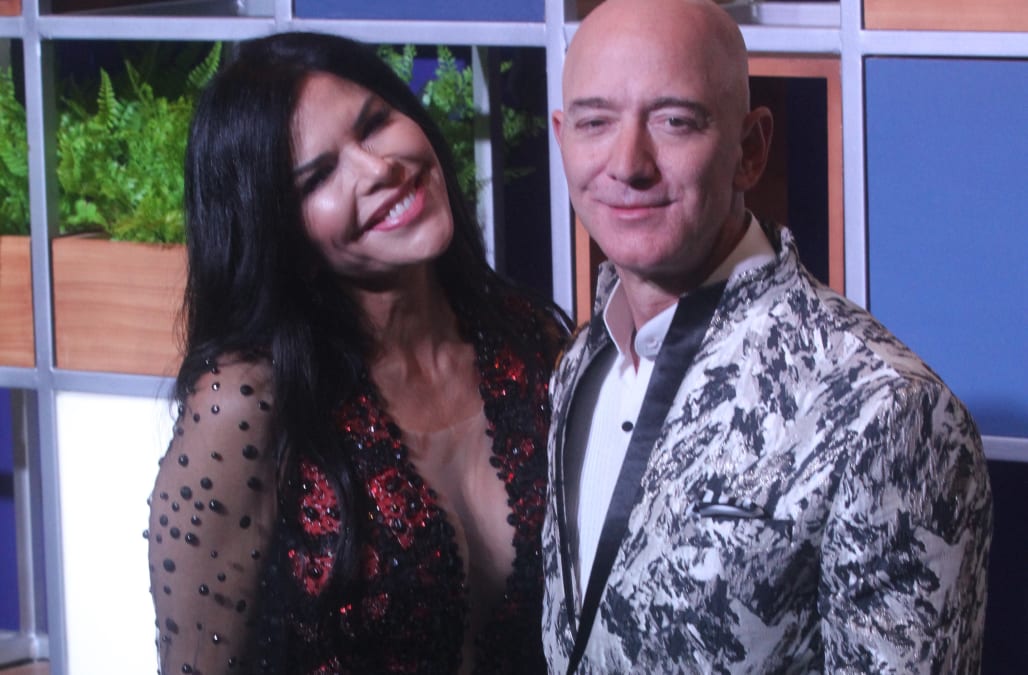 One year after news of their affair sent Jeff Bezos' marriage into a tailspin, the Amazon founder and his girlfriend are making their public debut.

Lauren Sanchez donned a plunging crimson gown with a thigh-high split while Bezos sported a marble-hued tuxedo jacket as they arrived at an Amazon Prime event in Mumbai this week. They posed together for paparazzi snaps on the red carpet, marking a first for the couple.

Social media reactions erred on the negative side, with many people questioning their outfit choices — both individually and as a a couple. "Money can't buy good taste," one tweeted.

Vanity Fair agreed that Bezos and Sanchez haven't nailed the "coordinated wardrobe" thing: "The pair’s outfits weren’t even on the same planet ... They’re learning firsthand that it’s really difficult to coordinate outfits with another person." 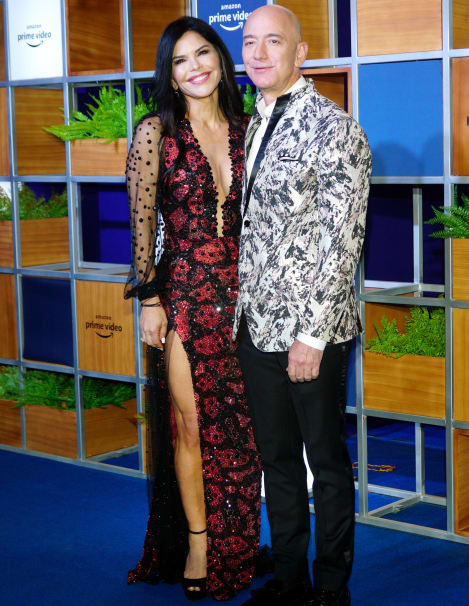 When word of Bezos and Sanchez's ongoing affair went public in January 2019, both were married to other people; Bezos, 56, and his wife, MacKenzie, finalized their divorce relatively quickly, wrapping up the loose ends by early April. The two had been married for more than 20 years, and they share four children.

Months later, Sanchez, 50, and top Hollywood agent Patrick Whitesell finalized their own divorce. She is a mother of three.

Although they've been spotted jet-setting all over the place, the last time the two were extensively photographed together was back in July at Wimbledon.

Time will tell whether more glamorous events are in their near future, but awards season remains in full swing — and when you're the richest man in the world, you can usually snag an invite.