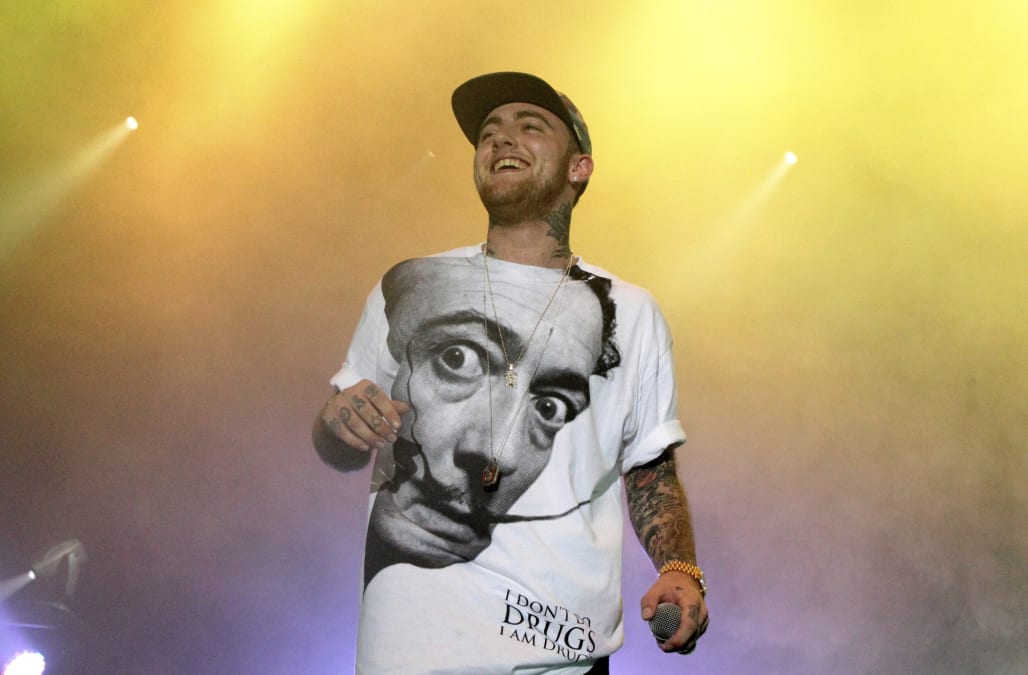 The family announced they would be releasing his sixth and final studio album last week and briefly described their decision to finish the body of work their son had begun, and poured much of his soul into before his untimely death in 2018. A written statement posted on Miller's Instagram detailed the nature of the new project, which is intended to serve as a sister album to the one previous — 2018's Grammy-nominated Swimming.

Producer Jon Brion, who served as a collaborator on Swimming, had also been working on Circles with the late artist at the time of his passing — due to an accidental drug overdose — in September 2018. Brion completed the album in Miller's absence "based on his time and conversations" with the artist.

Circles features Miller rapping and singing over live instrumentation, and is similar to Swimming in both sound and tone. It's immediately obvious that the albums were meant to complement each other, though Circles feels even more vulnerable than Swimming in some ways — perhaps due to the fact that it's dominated by elegant, fragile-sounding vocals and considerably less rapping.

Much like on his previous effort, many of the new lyrics allude to depression and emotional pain. Miller candidly questions the meaning of it all in a myriad of profound one-liners, such as the first lyric in the song "Woods": "Things like this ain't built to last/ I may just fade like those before me."

Despite the heaviness of the project, a pervading sense of optimism cuts through, leaving the listener with an unmistakable impression that Mac Miller had much more to give.

Along with the album's release, three pop-up exhibits celebrating Miller's life are available for fans to attend in New York, Los Angeles, and Pittsburgh. The exhibits feature intimate listenings of Circles and multimedia art.

More from Aol.com:
9 luxe leggings that are up to 80 percent off at Net-A-Porter
Ryan Reynolds and Sandra Bullock team up in adorable birthday video for Betty White
Von Miller's relationship with his now-iconic glasses inspires him to 'tackle all things vision,' including glaucoma