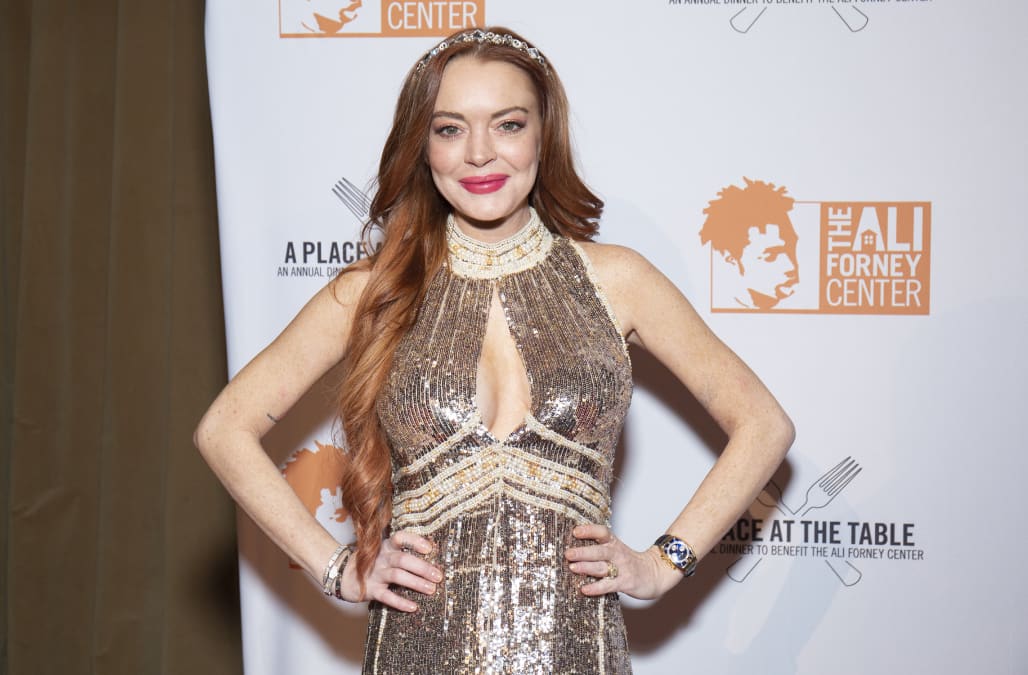 The infamous starlet caused some excitement among fans when she responded to a caption posted by a fan account on Instagram:

The Instagram posted by fan account @worldoflindsaylohan showed a photo of the singer on stage during a live performance captioned 'Hope we get LL3 this year @lindsaylohan!🎤🎶' alongside multiple hashtags.

LL3 is referring to what would be Lohan's third studio album, the first since 'A Little More Personal (RAW)' in 2005, a whopping 15 years ago.

The 33-year-old commented on the post saying 'End of feb!' seemingly alluding to the fact that there would be new music coming out by the end of next month.

The last music project Lohan embarked on was a preview of a song called 'Xanax' in August 2019 that was streamed on The Kris Fade Show through Virgin Radio Dubai.

On the show, Lohan promised that the full single would be dropping 'soon' but it never came into fruition.

"OMG PLEASE DO IT FOR REAL," one user responded to Lohan's comment.

Lohan and her team have not released any official teaser or information on new music or an album release.