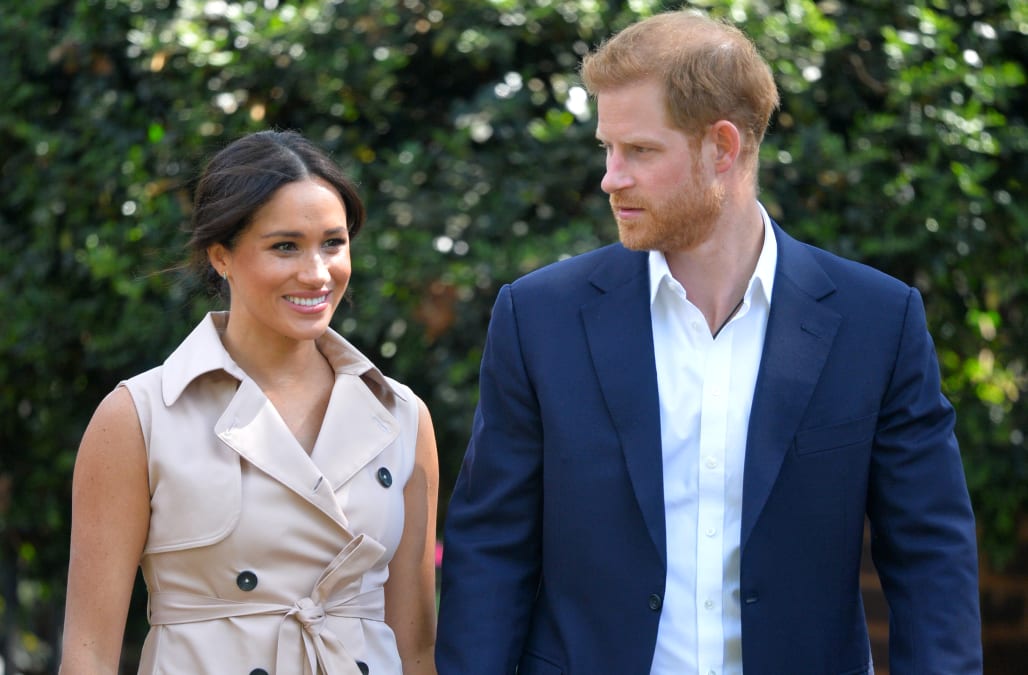 The majority of Canadians don't mind if Prince Harry and Meghan Markle settle down in their country, but that doesn't mean they're willing to finance it.

A new poll finds that just 3 percent of Canadians are willing to "pay whatever security and other costs are necessary" to house the Duke and Duchess of Sussex. In contrast, a whopping 73 percent say taxpayers should be responsible for absolutely none of their associated expenses. (The remaining respondents said they're not sure or are willing to contribute to some, but not all, of the costs.)

As far as overall enthusiasm, more than half of Canadians simply "don't care" whether or not the (semi?)-royals make Canada their new home. The findings come from Angus Reid Institute, a not-for-profit public research group.

By far the age demographic most interested in the ongoing royal fallout is people age 55 and over: 84 percent said they are closely following reports of Meghan and Harry's efforts to distance themselves from the British monarchy.

Although the Duchess of Sussex was raised in Los Angeles and attended college in Chicago, she does have ties to Canada thanks to her long-running role on "Suits," which filmed in Toronto. Some of her closest friends are also Canadian, including pal Jessica Mulroney, whose children served as page boys and a flower girl in the royal couple's 2018 wedding.

No formal announcement has yet been made about where, exactly, Meghan and Harry will live. Reports emerged this week that staffers working in their Frogmore Cottage home have been reassigned to work on different royal responsibilities.

In a statement on Monday, Queen Elizabeth II referred to the couple's plans as a "period of transition in which the Sussexes will spend time in Canada and the UK." It's unclear where they will permanently reside after this period of transition has ended.