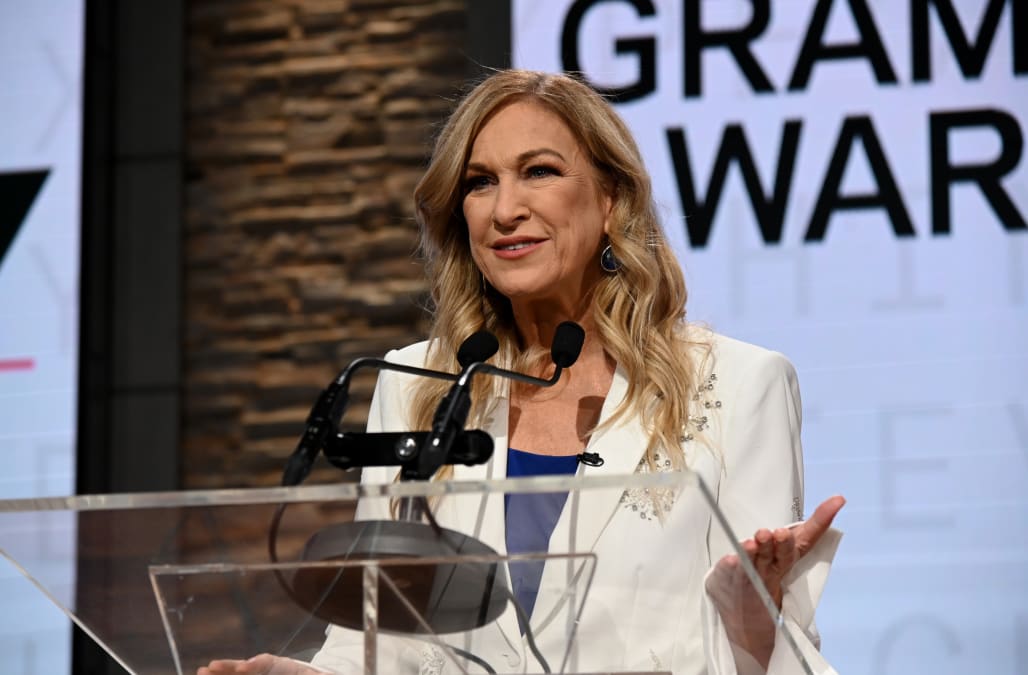 As the music industry reeled in the wake of Deborah Dugan’s sudden removal from her post as president/CEO of the Recording Academy on Thursday — a mere five months after she’d taken charge, and just ten days before the Grammy Awards — industry sources were stunned by the abruptness of the move and perplexed by the purported reasons for it. Whatever the cause, it threw the Academy, which was preparing for its first show under a new boss with big ideas, into chaos.

But sources close to the situation tells Variety that what may have taken place was a “coup”: a move by entrenched Academy veterans to discredit and remove Dugan, who came in promising significant changes to the organization, before she could establish herself with a successful first show.

“Who are most of the senior executives in the Academy and the board? Older people resistant to change,” one insider said. “It was too much change for them, too soon.”

Another source added, “She may have been asking questions like ‘Why is the board so large?’ and ‘Why are we spending so much money’” on certain executives and expenses. “There are people who had been there for years who knew they were going to be let go, and who knew they would not get a job that paid as well anywhere else.”

Ultimately, the board — which consists of four officers and 40 trustees — controls the organization. While members are not paid, the role comes with significant travel, entertainment and other perks. Board chair Harvey Mason, Jr., a veteran songwriter and producer, has taken Dugan’s role on an interim basis.

“I know a lot of the board members couldn’t stand her,” an insider told Variety. 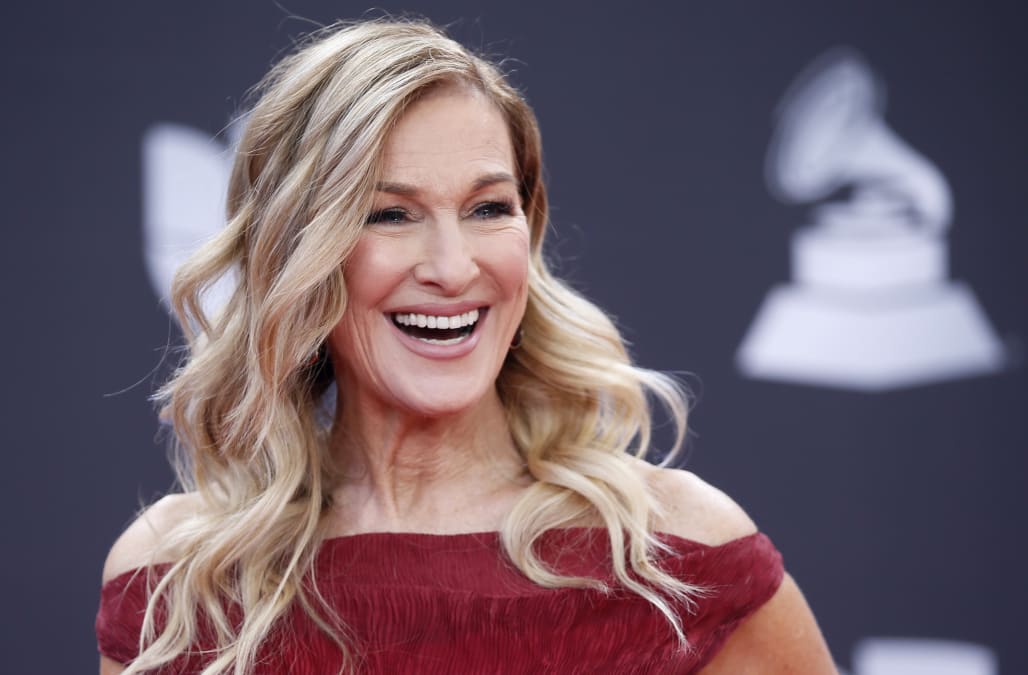 One source claimed to have detailed information about the alleged misconduct, saying that the unnamed female employee leveled claims of discrimination against Dugan and sexual-harassment charges against another unspecified employee. The situation became “very nasty,” the source said. Reps for the Academy did not immediately respond to Variety‘s request for comment on that specific claim; overall, they declined comment beyond the initial statement.

While that scenario, or some variation on it, is possible, the allegations would have to be very strong for the Academy to place Dugan on leave just 10 days before “Music’s Biggest Night.” The wording of the statement is also puzzling because there are few senior female executives at the Academy, although the use of the word “team” expands or obfuscates who might have alleged misconduct.

While most Academy staffers were blindsided by the move, and most were not informed until minutes before it was announced, another insider said tensions had been building for some weeks, particularly after Dugan’s first board meeting as president/CEO in November. At that meeting, the atmosphere was “a little weird,” a source said. Outwardly, “some people embraced the changes she was suggesting,” while others were less enthusiastic.

Dugan’s predecessor, Neil Portnow, had modernized the Academy significantly during his 17-year tenure, but he did so gradually — and at times seemingly reluctantly. His failure to respond quickly to the public outcry around the Academy’s significant diversity issues, which were thrown into bold relief by his 2018 foot-in-mouth comment that female artists and executives need to “step up” in order to advance in the industry, ultimately led to his resignation.

“Change is afoot,” Dugan told Variety last month, acknowledging a “new tone” at the Academy. “There’s a lot more communication, and there have been huge efforts to make sure we’re more inclusive and more diverse. I want us to be of the industry, but also ahead of it — pioneering, and not catching up.”

Over the course of three separate interviews with Variety, she made no bones about shaking things up, speaking often about providing artists and creators with the knowledge and tools to become activists for their rights — a position that could well have placed the Academy at odds with labels, publishers, streaming services and the industry at large.

“For sure, by definition that’s going to happen,” she responded without hesitation or seeming concern for any toes that might get stepped on. “Our North Star is the artist and the creator, and we have 21,000 of them as members — how do we serve them best? That means sometimes we’re going to have to go against maybe a label or a streaming service or radio network who’s not paying the right amount, but that’s the purity of it. And most of the players understand that.”

But the ouster is all the more surprising because of the seemingly impeccable credentials she brought to the job. A relatively little-known but highly qualified choice for the role, she began her professional career as a mergers and acquisitions attorney on Wall Street before making a dramatic change by taking the helm of Volunteer Lawyers for the Arts, where she previously had represented several musicians. That role led to her becoming an executive VP at EMI Record Group, a position she held for nine years before taking on the role of president of Disney Publishing Worldwide, and then, eight years later, CEO of (RED), the nonprofit co-founded in 2006 by U2 singer Bono and attorney-activist Bobby Shriver. That organization has partnered with some of the world’s biggest brands — Apple, Salesforce, Starbucks, Bank of America — to raise more than $600 million to help fight AIDS and other diseases in Africa.

Bono, Dugan’s boss at (RED) for eight years, told Variety of her last week, “You realize right away this is a person who is going to get sh– done. Which is good news for the Grammys: She’s not just going to crack the ceiling there — I think she’ll smash it.”

Apparently, it was all too much, too soon. “I don’t think she realized how political the Academy is, and how entrenched the old guard is,” one source told Variety. “These people know how to keep their jobs — that’s what they do best.”