James Bond producer says 007 will always be male: 'Women are far more interesting that that' 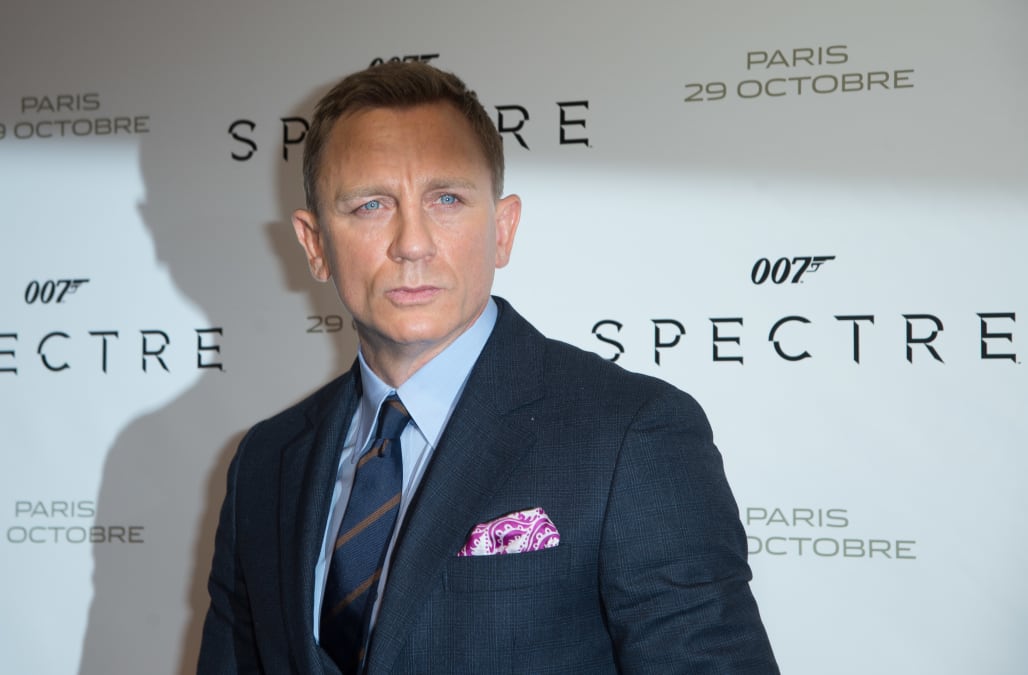 The woman in charge of the James Bond film franchise says the iconic spy character "can be of any color," but will never be female.

Barbara Broccoli, who has produced the blockbuster movie series since the mid-’90s, told Variety in a wide-spanning interview on Jan. 15 that 007 will remain a man. However, Broccoli added that she believes the media industry should be creating "new characters" for women instead.

"He can be of any color, but he is male," Broccoli told Variety. "I believe we should be creating new characters for women — strong female characters. I’m not particularly interested in taking a male character and having a woman play it. I think women are far more interesting than that."

The news comes amid mass speculation as to who will replace Daniel Craig, who has played the martini-sipping spy since 2006’s "Casino Royale." Craig has confirmed he will step down after the series’ upcoming film, "No Time To Die."

That speculation was strengthened after fans learned actress Lashana Lynch — known for her role as fighter pilot Maria Rambeau in "Captain Marvel" — would appear in the new Bond film. Trailers for the movie confirm that Rambeau’s character was in fact a “00” agent, but Broccoli’s comments seem to dispell theories that she would succeed Craig in the role.

Those revelations sparked a wave of controversy online, as some took issue with Broccoli’s restrictive approach to the character, who has always been played by a white man.

Many social media users, however, praised Broccoli’s comments, noting that she was referring to a single character while also advocating for an increase in female-led storytelling.

"Making female versions of male characters is not a way to empower women. You don’t empower women by giving them sloppy seconds. WRITE GOOD FEMALE CHARACTERS," another added.

Making female versions of male characters is not a way to empower women. You don’t empower women by giving them sloppy seconds. WRITE GOOD FEMALE CHARACTERS.

The conversation around who can — and will — play James Bond next will likely carry on through the release of "No Time To Die," which comes out this April.