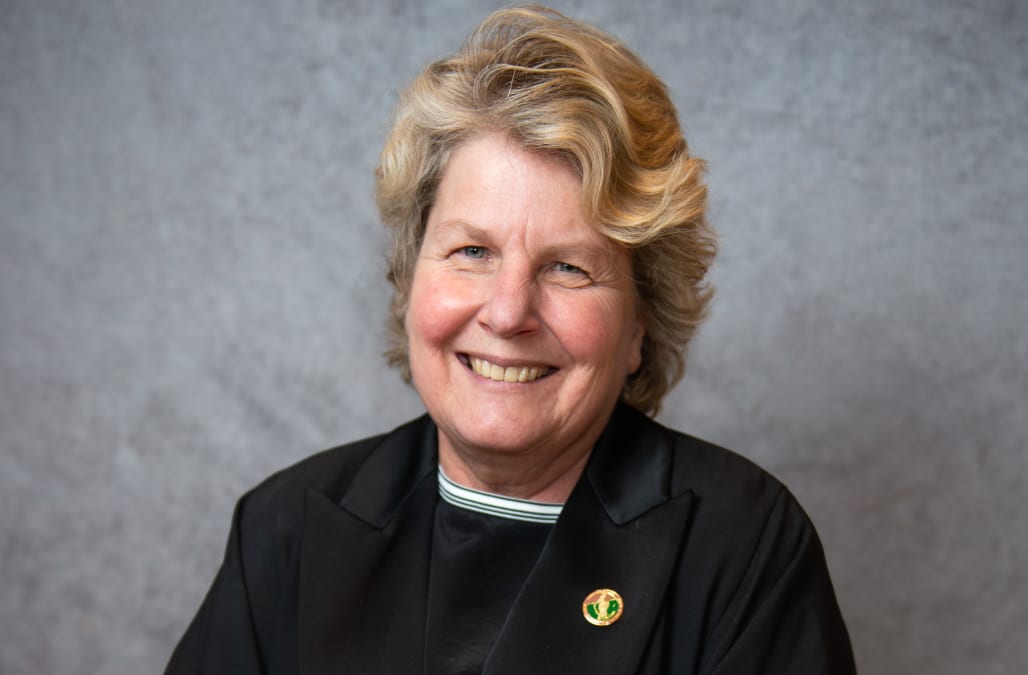 Sandi Toksvig, one of the presenters of hit Channel 4 series “Great British Bake Off,” is leaving after three years.

Toksvig (pictured, second left) said she wanted to focus on other work projects, which include hosting the upcoming Channel 4 series “The Write Offs,” which looks at the issue of adult literacy.

Toksvig has been instrumental in the success of “Bake Off” since it switched in 2017 from the BBC to Channel 4.

She and Noel Fielding took over presenting duties from Mel Giedroyc and Sue Perkins, working alongside judges Paul Hollywood and Prue Leith.

“As my waistline will testify, ‘Bake Off’ is an all-consuming show…’Bake Off’ is a wonderful programme which has already proved it can happily withstand a change of hosting personnel. The reason for that, of course, is that the true stars of the show are the bakers themselves.”

Channel 4 said it is now looking for a replacement for Toksvig, and will announce who will be joining the presenting team in due course.

Richard McKerrow, chief creative officer of “Bake Off” producer Love Productions, said Toksvig “has contributed hugely to ‘Bake Off’ over the last three years, with her sharp witty sense of humour and her passionate commitment to the dozens of bakers during her time in the tent.”

Ian Katz, director of programmes at Channel 4, added: ”Sandi is a huge part of why ‘Bake Off’s’ move to Channel 4 has been such a success and we are immensely grateful for her contribution to the show.”