Charlize Theron brought to tears while describing her 'worst date ever' 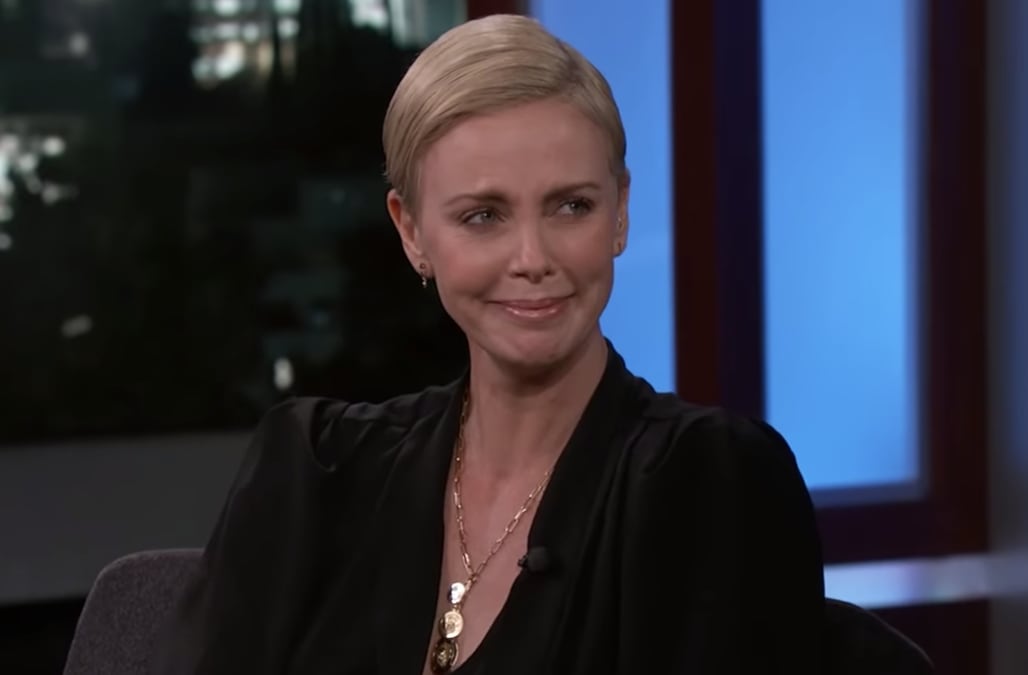 Charlize Theron detailed the "worst date" she ever went on, which she said was actually going well at first until it took a usual turn.

Appearing on ABC's "Jimmy Kimmel Live," the "Bombshell" actress told the talk show host that the date took place in her 20s with a "guy who was really super handsome."

Theron said she was into the date and they even had a "lovely dinner." Things got weird when the man drove her home and she "signaled that I was in for a kiss."

"He pulled over by my house and we started kissing and it was really good and then he pulled away and whispered, 'Make out with my nose,'" Theron said.

The actress began laughing to the point of tears while telling Kimmel the story, which she said she would never forget.

"He was really into it and I started giggling ... it was good, so I didn't want to mess it up, so I gave him a little peck on the nose and he was like, 'No, make out with it,'" she said with tears in her eyes.

While the story is certainly cringe-worthy, at least it was memorable.

"I've yet to meet another person who likes to have somebody make out with their nose," the 44-year-old said.