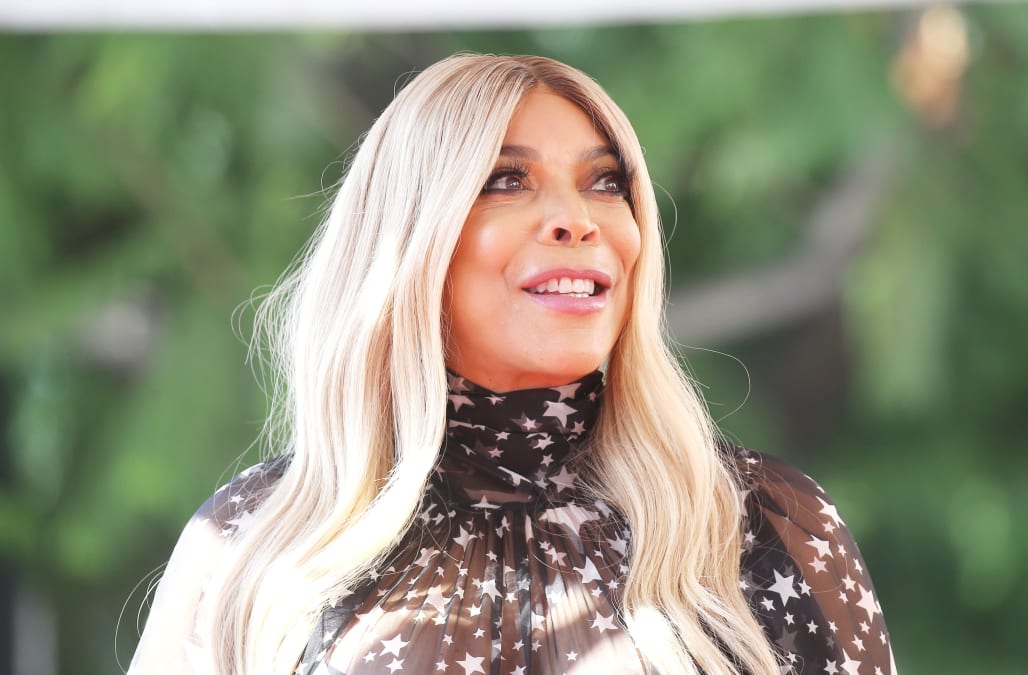 Wendy Williams is known for her questionable commentary and over-the-top reactions -- after all, it's a major part of her brand and what makes The Wendy Willams Show so entertaining.

But Williams may have crossed the line on a January 7 episode of her show in which she mocked Joaquin Phoenix's cleft palette.

The clip, beginning at 9:27 below, shows Williams sounding off about Beyoncé's choice to not stand and applaud Phoenix during his win for 'The Joker' during the 2020 Golden Globe Awards:

“In [Beyonce’s] universe, who is Joaquin Phoenix," Williams began.

"I find him oddly attractive .. he knows how to transform. When he shaves that [facial hair] off, the way he looks at you ... he’s got that good nose it dips way down … when he shaves off his mustache,  he’s got a hairline fracture."

Williams then hooked her finger under her top lift and lifted it as she said "He’s got one of those, what do you call it? Cleft lip, cleft palate" while continuing to hold her finger in the position that was meant to imitate the medical deformity.

"I find it to be very attractive."

Williams' comments didn't seem to cause a stir until nearly a week later when a football player in the Canadian Football League, Adam Bighill, tweeted in response to a post by user Matt Groark about Williams' comments:

Bighill then followed up with a second tweet in which he vowed to tweet every day about Williams' comments until she 'publicly' apologizes:

🤬🤬The comments made and actions made by @WendyWilliams regarding people with a cleft lip/ palate are just terrible!

I will be making a post daily about this issue until she publicly apologizes and makes a charitable donation meaning. @CLAPACOMMUNITYhttps://t.co/lT2AZ48XJX

Bighill has held true to his promise and has remained very active on Twitter over the past week.

Users on the platform have also been publicly declaring their donation in support of Bighill to his non-profit, Making Faces, which aims non-to help children "with facial differences and other challenges".

Williams and her team have yet to issue a statement.