Lawrence O'Donnell slams CNN, says 'there will be no one defending' Trump on MSNBC 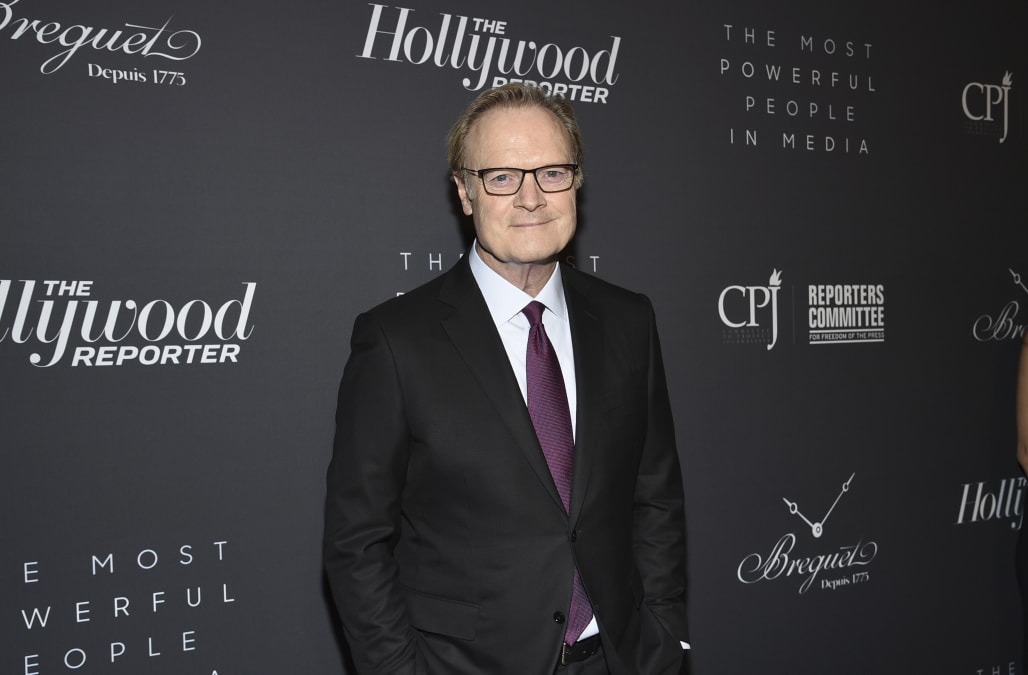 The Last Word host appeared on Sunday's episode of The Al Franken Podcast where he talked about the state of cable news. Franken, a former Democratic senator who was ousted after sexual misconduct allegations, said CNN tries “playing it down the middle except we hate Trump."

"No they don't," O’Donnell replied. "One-third of the people on [CNN's] payroll love Trump, so you’re guaranteed on any hour of CNN, minimum one-third of the programming will be supportive of Trump. Someone on their payroll saying, 'Here’s why Trump’s right.'"

"Yeah, well they bring someone on to do that," Franken noted. "Their hosts don't do that."

"Their hosts don't, but that's one of the reasons Trump kind of wants you to watch CNN instead of MSNBC," O'Donnell said. "Because he knows on MSNBC there will be no one defending him because we don’t bring on liars. I don’t bring on a liar. I won’t do that. "

"Are you saying that to defend Trump, you have to lie?" Franken sarcastically asked.

"Absolutely. How else do you defend a liar? A pathological liar who lies about everything?" O'Donnell continued. "You have to lie. So, CNN has people on the payroll who they pay to tell their lies to the CNN audience in the middle of, you know, a CNN hour for some number of minutes. And so Trump knows if you watch CNN at least you'll hear someone lying in my favor. So, that's one of the reasons he attacks CNN."

CNN anchors and their better halves
Jake Tapper and Jennifer Marie Brown in 2017.
Wolf Blitzer and Lynn Blitzer in 2010.
Erin Burnett and David Rubulotta in 2012.
Rebecca Gupta and Sanjay Gupta in 2016.
Don Lemon and Tim Malone in 2019.
Lisa Ling and her husband, Paul Song, with their kids in 2019.
Christine Amanpour and James Rubin in 2005.
Up Next

"Just like the Republican Party in the Senate and the House have gotten way, way worse," he continued. "And they get worse every year with Trump."

In an interview last year, CNN president Jeff Zucker said he supports the booking decisions of his staff. "Would they be on CNN if I wasn't supportive? I'm not trying to be cute. Of course I'm supportive," he told The Hollywood Reporter. "You can't run a news channel and you can't do a show if you don't talk to all sides."

Former Fox News and NBC employee Megyn Kelly caught wind of O'Donnell's interview and called it "quite an admission," adding, "media is so broken."

Quite an admission from ⁦@Lawrence⁩: “on MSNBC there will be no one defending [Trump.]” “Bc we don’t bring on liars,” he adds. So anyone who defends Trump is a liar, & MSNBC will never offer any defense for anything Trump does. Media is so broken. https://t.co/RbXIGgNu5a