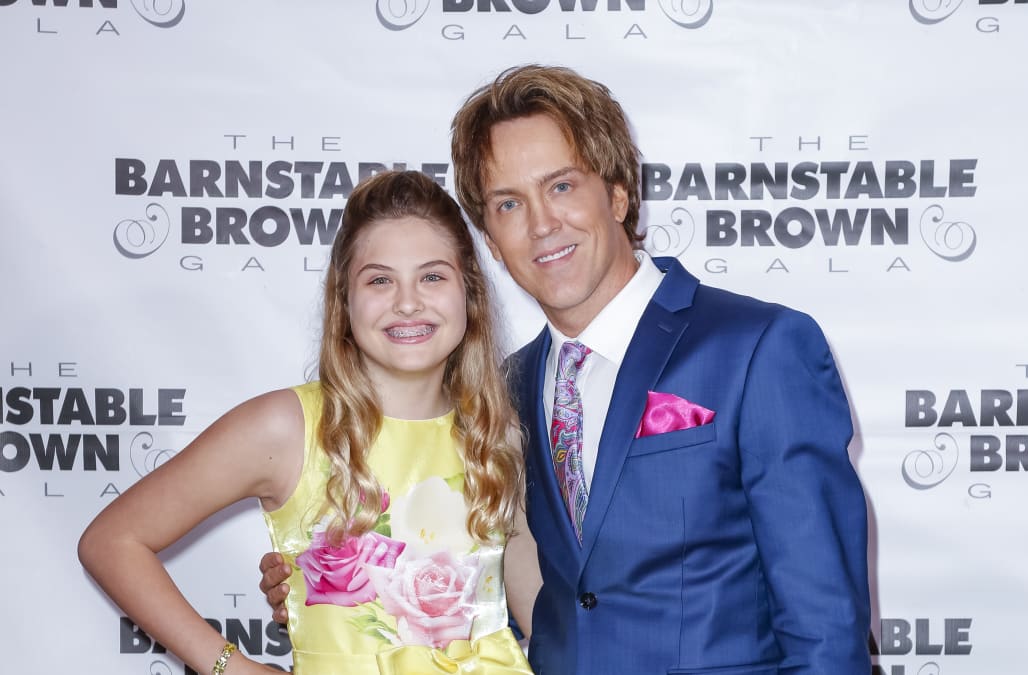 Larry Birkhead's relationship with Anna Nicole Smith was infamously complicated, but more than a decade after her passing, he now sees some of Anna's positive qualities in their daughter, Dannielynn.

The first year of Dannielynn's life was certainly a roller coaster: She was three days old when her older half-brother died of an accidental drug overdose while visiting her and Anna in the maternity ward; five months later, Anna would also die of a drug overdose. It would take a highly-publicized paternity test to prove that Birkhead, an on-and-off boyfriend, was Dannielynn's father.

Despite the early difficulties, life has settled quite a bit, and now that Dannielynn is a bit older, Birkhead is ready to open up about their family. 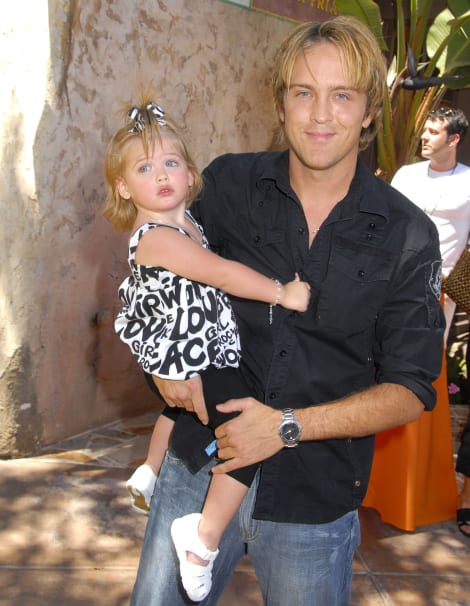 Above: Larry Birkhead with Dannielynn in 2008. Credit: Getty

"So many people come up to [Dannielynn] and say, you know, 'I was a big fan of your mom's,' and 'I loved your mom,'" Birkhead says in the Jan. 17 episode of Lifetime's docuseries "Hopelessly In Love." "People think it was like a one-night stand that I had with Anna and then I got lucky and won this DNA lottery, when it was, like, a two-year relationship with, admittedly, highs and lows. But it was a crazy love story."

He added, "In fact, when they called me and said, ‘Do you want to do this show?’ I said, ‘Do you got the right person?’ Because our story was not like your Disney love story or Cinderella story. It was one of those crazy things.”

Dannielynn, now 13 years old, has several qualities in common with her late mother, including "the ability to spend money!" Birkhead recently joked to Us Weekly. "That’s probably there. That’s probably the biggest. But beyond that, you know, she’s got some personality traits of her mom’s, and she’s funny, but I think she’s a good mix of the two of us."

Birkhead has largely avoided the spotlight over the past decade, living instead with his daughter in his native Louisville. He and his daughter do, however, usually make an annual appearance at the Kentucky Derby. 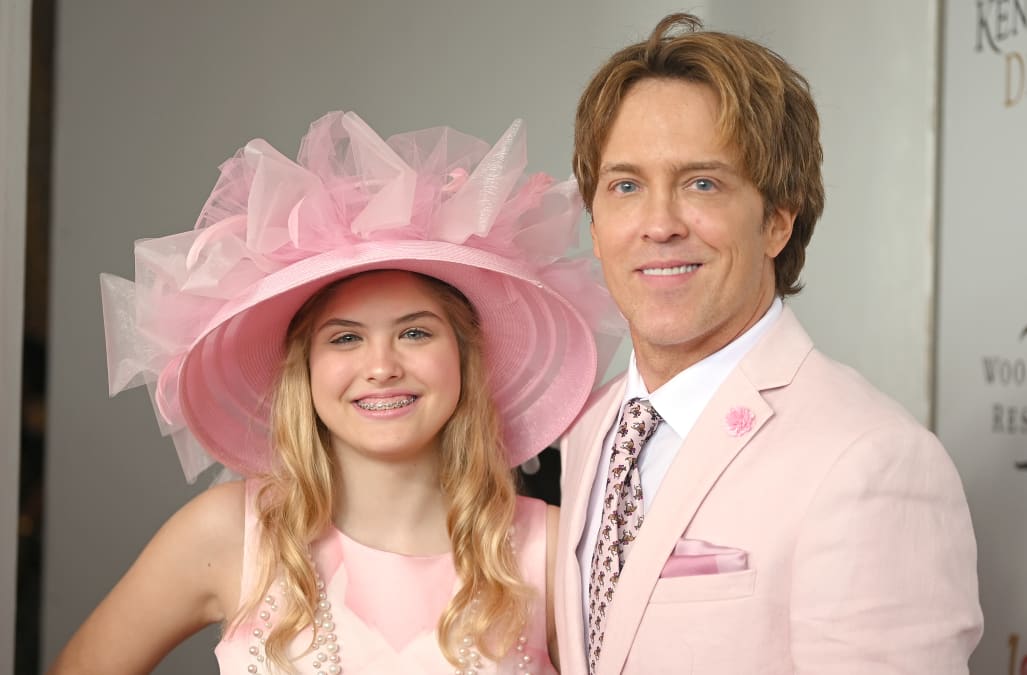 Above: Larry and Dannielynn at the Kentucky Derby in May 2019. Credit: Getty

The teen likely won't watch her dad's docuseries episode anytime soon, "but she's excited. She's seen me work on it for a long time," he said. "And so it’s probably something that I’ll want her to watch down the road, in its entirety. Not now. But I hope that she’ll see and appreciate [it]."

More from Aol.com:
Jillian Michaels regrets discussing Lizzo's weight: 'She didn't invite this'
Did Kim Kardashian really boo Tristan Thompson at the Lakers game? Here's what she tweeted
Kim Kardashian posts bikini selfie after vowing to cut back on sexy photos for sake of children