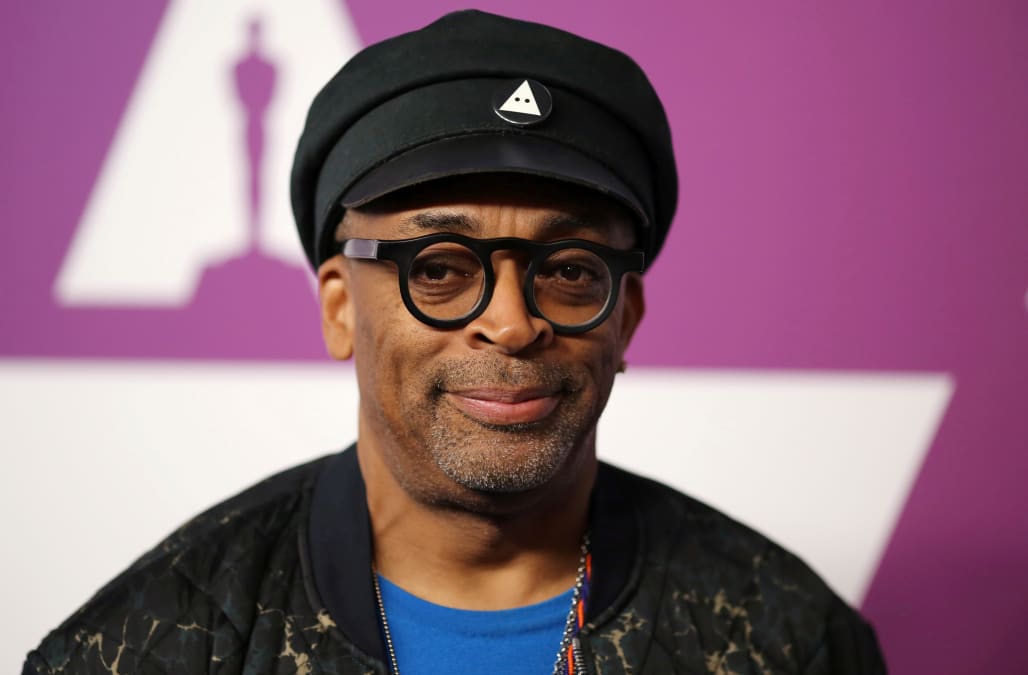 U.S. director Spike Lee has been selected to lead the 2020 Cannes Film Festival jury, making him the first black filmmaker to ever fill the role.

His role as president of the jury requires him to oversee the official selection competition at the 73rd edition of the festival. He will also be awarded the festival's highest prize, the Palme d'Or, for lifetime achievement.

Lee's appointment announcement comes nearly a year after winning his first competitive Oscar for Best Adapted Screenplay for "BlacKkKlansman" in 2019. He also took home the Cannes’ Grand Prix in 2019.

"I'm honoured to be the first person of the African diaspora (USA) to be named president of the Cannes jury and of a main film festival. To me, the Cannes film festival (besides being the most important film festival in the world - no disrespect to anybody) has had a great impact on my film career," Lee said in an official statement. "You could easily say Cannes changed the trajectory of who I became in world cinema," he continued.

The filmmaker succeeds Alejandro G. Iñárritu, whose Jury awarded the Palme d'or to Korean director Bong Joon-ho's "Parasite" in 2019. The 73rd Festival de Cannes will take place from Tuesday, May 12 to Saturday, May 23 2020.