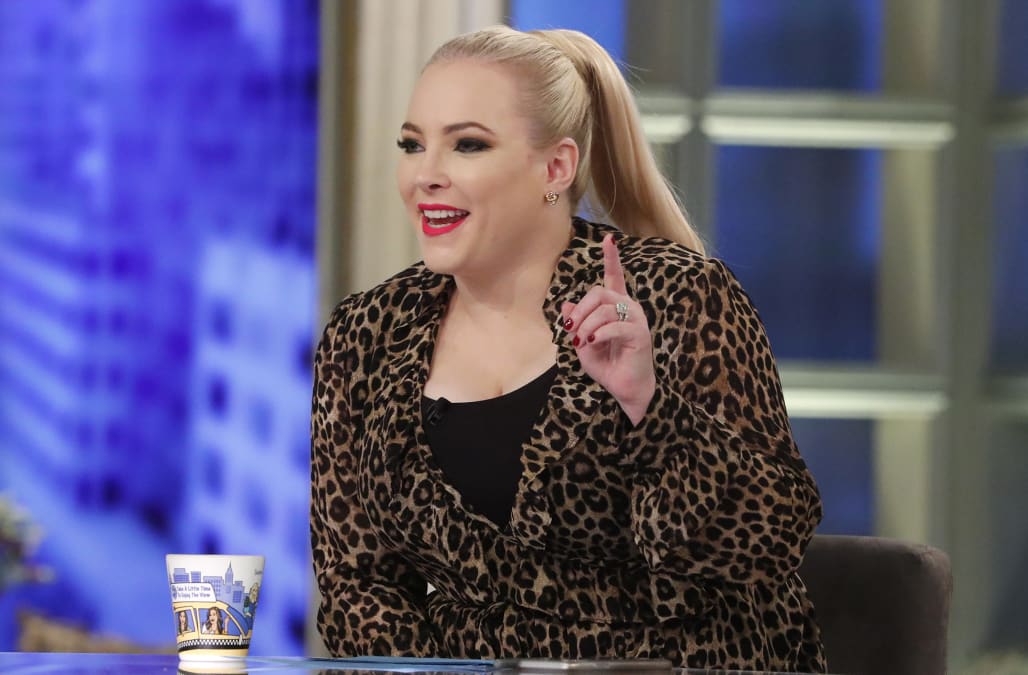 Amid reports that Sanders told Sen. Elizabeth Warren that he didn’t believe a woman could win the presidential election in 2020, McCain ripped Sanders on Tuesday's episode of "The View," calling him a "misogynist."

"I don’t want another misogynist as president," the conservative host said. "Women in this country are sick of it, and I have always thought he has had a problem with women."

McCain went on to say that while Sanders has a "good reputation" on Capitol Hill, "his supporters have a bad reputation—meaning the 'Bernie bros.'" Sanders has had this "problem" for a "long time," she said.

"It’s actually one of the few things that really connects liberal pundits and conservative female pundits together is just a level of misogyny. Look at Twitter, and some of the accounts they do, directed towards specifically women, women in politics, and women in political commentary," she continued. "I’m sure I’ll have my Twitter lit up on fire because of this, but he has a problem with women."

Sanders has denied Warren's account of the 2018 meeting where he allegedly made the comments.

"It is ludicrous to believe that at the same meeting where Elizabeth Warren told me she was going to run for president, I would tell her that a woman couldn't win," Sanders said in a statement to CNN.