Kylie Jenner's assistant quits to pursue career as an influencer 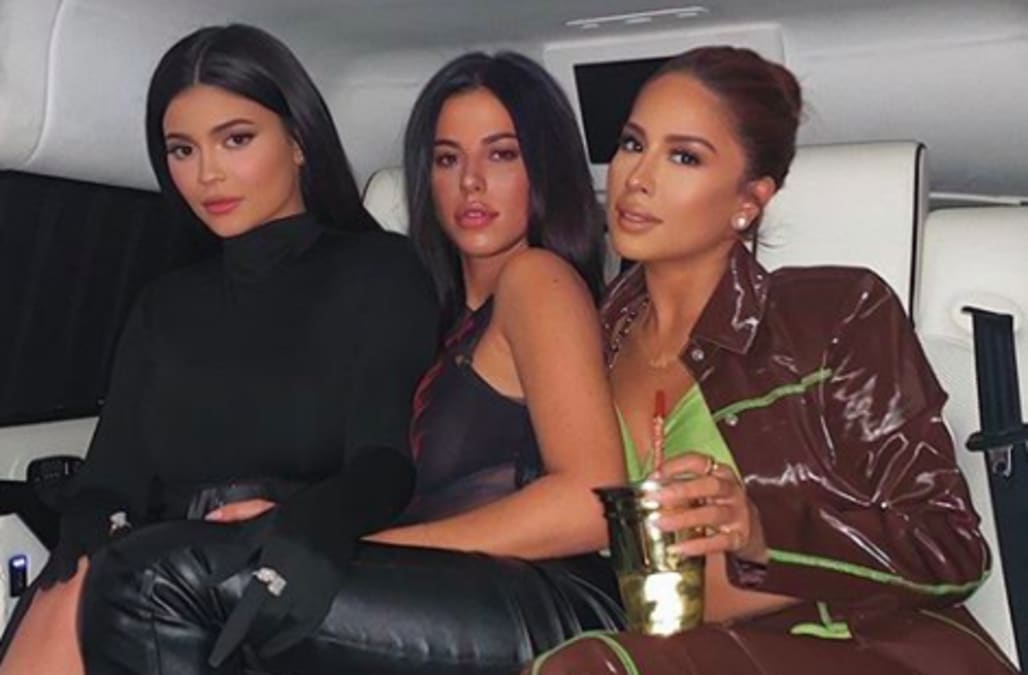 Millions of girls would kill for the opportunity to be an assistant to Kylie Jenner -- for many, it's kind of the dream job.

But it looks like Jenner's assistant, Victoria Villarroel, has given up the coveted role in pursuit of her own Instagram fame.

The 27-year-old has cut ties with Jenner, 22, according to US Weekly:

"Victoria wants to be an influencer in her own right and is focusing on that now."

The influencer space is quite a profitable one, with prices paid per sponsored posts growing based on following size, according to Viral Nation co-founder Joe Gagliese:

Villarroel currently has 902k followers on Instagram, which puts her in a pretty solid position to make money from sponsored content.

From the looks of it, she's already made headway on promoting products on her page, such as Bali Body self-tanning products:

The US Weekly source added that "Kylie doesn’t have any bad feelings about Victoria going off to do her own thing and is supportive," which is easy to imagine seeing as Jenner has 157 million Instagram followers herself.

The photo shows the pair alongside friend Yris Palmer int he back of a car.

Villarroel also shares a publicist with Jenner's BFF, fellow influencer Stassie Karanikalaou, and was seen partying with Karanikalaou alongside Jenner and Sofia Richie back in November: