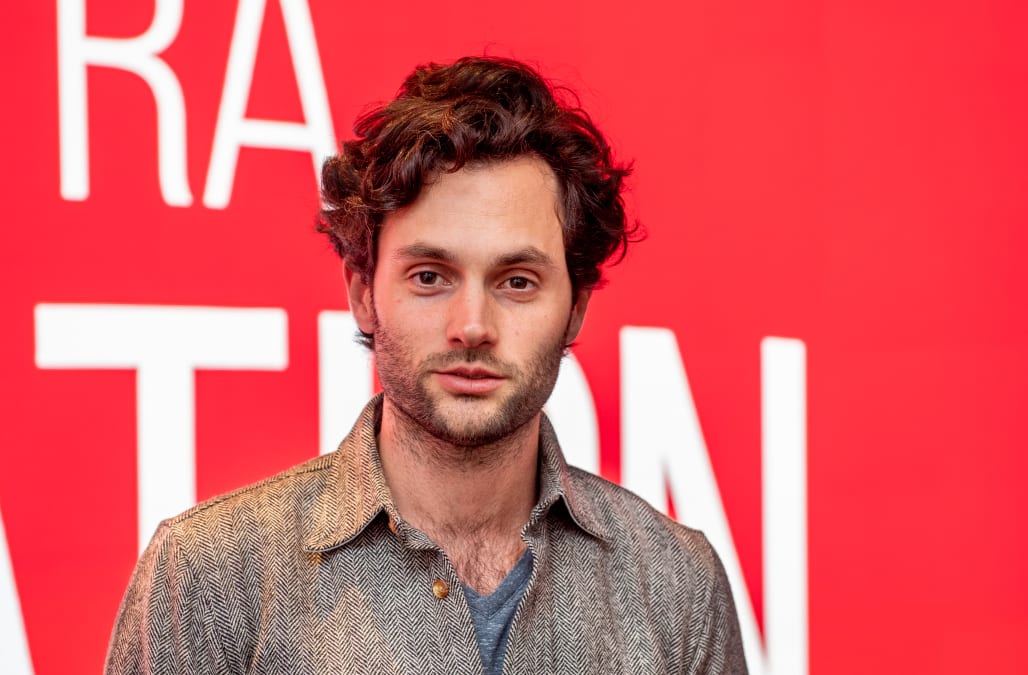 It turns out, Penn Badgley, star of Netflix's "You," is not only insanely good at playing a murderous love addict. He also has another killer talent.

Last week, Twitter user @BeeBabs opened up a Pandora's Box when she posted a video of Badgley with the caption, "why did someone send me a video of penn bagdley singing d'angelo's 'brown sugar' live and why was it so good, i am literally undone luv." The resurfaced video showed Badgley performing at the Village Underground in NYC -- and much to everyone's surprise, he stole the show with his melodic voice.

The star has often dished about his musical aspirations and love for D'Angelo, but Twitter users were amazed to hear Badgley had so much soul. "He sang it with so much seasoning," one user commented.

It's safe to say if Badgley wants to refocus on his music career, he'll definitely have a large fan base.

Take a look at Badgley's shockingly-soulful rendition of D'Angelo's hit 'Brown Sugar' below:

Here's a look at Penn Badgley through the years: