Jennifer Lopez was snubbed by the 2020 Oscar nominations and Twitter is outraged: 'I think there's been a mistake' 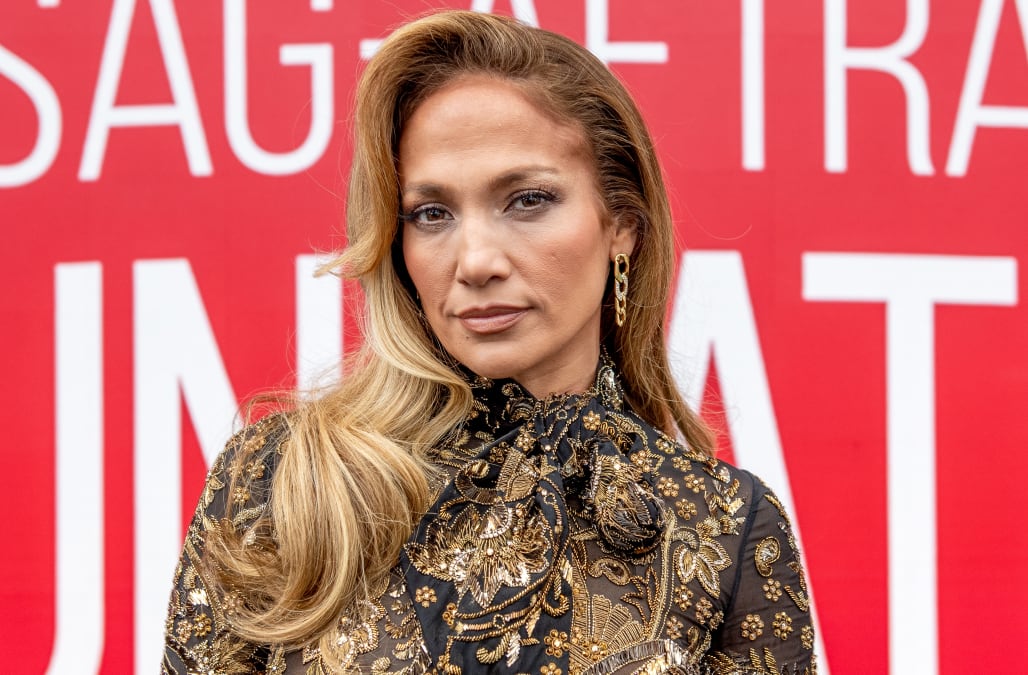 Fans are outraged over Jennifer Lopez being snubbed by the 2020 Oscar nominations.

Issa Rae and John Cho announced the full list of nominations for this year's Academy Awards first thing via live stream on Monday morning and, while Lopez was favored to be nominated for Best Supporting Actress for her universally-praised work in Hustlers, her name was conspicuously absent from the list.

Nominated in the category were Kathy Bates (Richard Jewell), Laura Dern (Marriage Story), Scarlett Johansson (Jojo Rabbit), Florence Pugh (Little Women) and Margot Robbie (Bombshell). Dern is largely favored to win the award at the Oscars, which will be held on Sunday, Feb. 9.

Immediately following the reveal of the category's nominees, Twitter users began expressing their outrage over the fact the Lopez wasn't on the list, despite many considering her to be a lock for a nomination.

"i think there's been a mistake," one person tweeted. "i don't see j. lo anywhere."

No JLo?! Not a good look. #OscarNomspic.twitter.com/WJk1ehwSXt

i think there's been a mistake, i don't see j. lo anywhere https://t.co/yTJ1AXSf2i

Some fans were so angry that they urged Lopez to not attend this year's ceremony in protest.

DO NOT attend the Oscars this year Queen @JLopic.twitter.com/pDZtWQyFwW

Others wanted to be excited about Pugh's semi-unexpected appearance on the nominations list, but they were too broken up about J.Lo being snubbed that they couldn't celebrate the moment.

I'm happy about Florence Pugh, honestly, but leaving out J.Lo and the entire PARASITE list of supporting options is booooooo.

I can't even be excited about Florence because I'm so fucking mad about J. Lo.

Another faction of J.Lo fans expressed their outrage through memes, because it's 2020 and that's how it goes on social media these days.

They didn’t nominate JLO FOR AN OSCAR OMG pic.twitter.com/fwAZa6pb5N

While Lopez will have to wait for another career-defining role to come around for her chance at an elusive Oscar nomination, she still has a lot to look forward to — including co-headlining next month's Super Bowl Halftime Show with Shakira.

And despite their disappointment in the 2020 Oscar nominations, some fans were able to see the silver lining in Lopez's snub: We'll always have her incredible entrance in "Hustlers," which showed her pole dancing to "Criminal" by Fiona Apple.

No JLo but we're always have this pic.twitter.com/ZE45j8lcvi