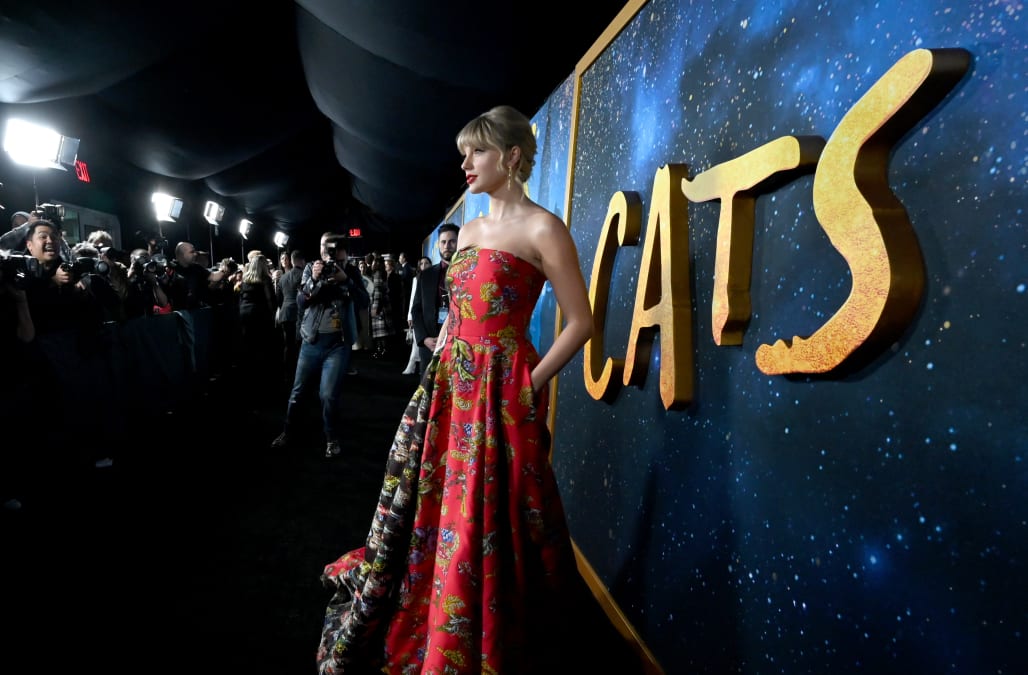 To paraphrase Charles Dickens, it’s a tale of two kitties.

“Cats” and “The Lion King” obviously have some things in common – namely a lot of fur and whiskers, and a ton of very expensive visual effects used to bring them and their owners to life.

But while Disney’s “The Lion King” endeared itself to global audiences and racked up $1.65 billion at the box office, Universal’s “Cats” has been, well, universally shunned by audiences everywhere and derided by critics as a catastrophic train wreck that has so far grossed a dismal $57 million worldwide.

What went so very wrong?

Veteran VFX experts are unwilling to point fingers, but for “The Lion King’s” VFX team, led by Oscar-winning supervisor Rob Legato (“The Jungle Book”), the film’s failure had “nothing” to do with the visual effects, says Elliot Newman, VFX supervisor at MPC – the company that was brought in towards the end of a hectic post schedule to try and salvage the project. “I saw it and I thought they were very good.”

“Personally I don’t think [the film’s problems] were anything to do with the visual effects,” agrees Legato. “The work that they did, that the artists created, was extraordinary. It’s the aesthetic. Do you like the aesthetic? Do you buy the scene? What happened was that the visual effects worked perfectly well in my opinion, but no one wanted to see that – or they didn’t like the aesthetic. And so the singing and dancing and the costumes and all that stuff – as beautifully pulled off as it is – doesn’t excite the audience.”

Legato goes on to note that while the digital technology that helped create realistic fur in both films is “advancing all the time,” it can’t rescue a flawed approach to a project. “The techniques [you use] can’t do it,” he explains. “All movies are fake. There’s nothing real in them, and the illusion of that world that you’re building is created by the sum total of everything – not just one item in that.”

ILM VFX supervisor Roger Guyett oversaw all the visual effects for “Star Wars: The Rise of Skywalker.” His team concurred that the “Cats’” visual effects “were great,” but that “obviously something didn’t quite translate. The decisions weren’t quite right.”

Adds ILM VFX supervisor Patrick Tubach, “It always comes down to the big decisions that you make. All the technology and all of those things are moving on so quickly, and they open up a world continuously, and they’ll grow and grow. So it’s the decisions about where to use [these tools], how to use them, and the artistry. They’re the things that define the difference between one movie and another.”