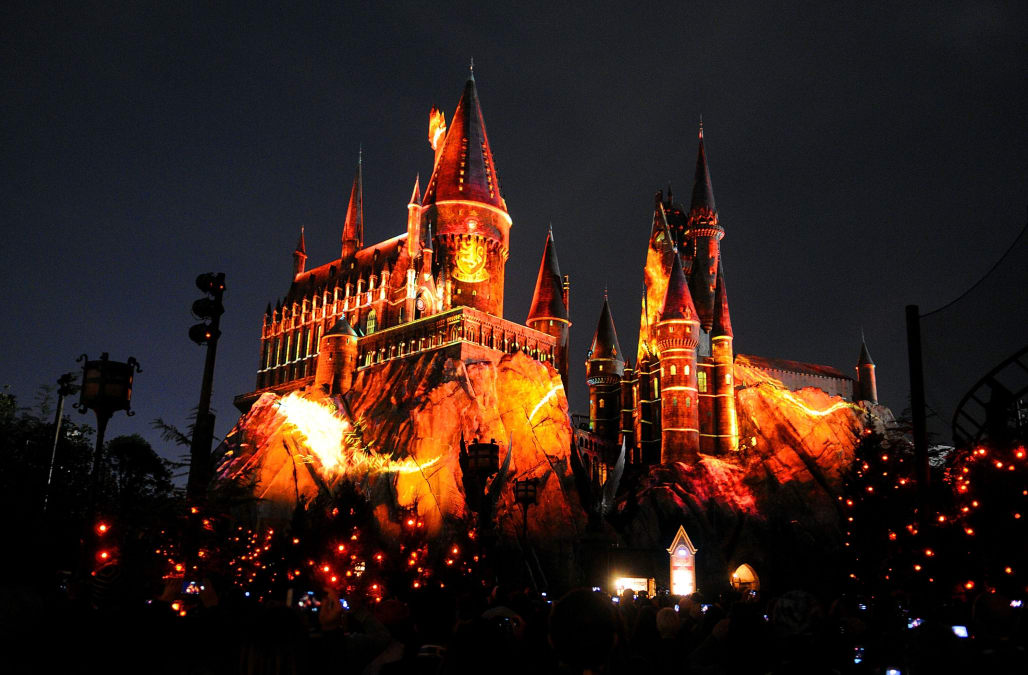 We Muggles are about to be granted a dose of witchcraft and wizardry.

A massive new "Harry Potter" flagship store is in the works in New York City, and early details suggest it'll be a must-visit spot for Muggles all over the world. The location will officially open this summer, which means we'll be stuck waiting for the next few months. In the meantime, here's what we know so far.

It'll be the largest "Harry Potter" store in the world. London is home to an expansive studio tour, and Orlando and Los Angeles house Universal's "Wizarding World" theme parks, but no store will come close in size compared to the upcoming NYC flagship. With three floors spanning more than 20,000 square feet, there'll be plenty of room to wave a few wands.

Crucially, the store will live in Manhattan's Flatiron area, which is a mile-long walk away from the forever-congested Times Square. While there's no doubt the store will get packed — it's still midtown, after all — there won't be quite as many people to fight through. (However, if you want to see the acclaimed "Harry Potter and the Cursed Child" on Broadway, you're out of luck. Times Square it is.)

The store will offer interactive experiences in addition to regular shopping. Unique photo opp spots will also be peppered throughout the location. In this sense, it might be similar to iconic NYC toy store FAO Schwartz, where guests can play with certain items, like that giant floor piano made famous in the movie "Big." 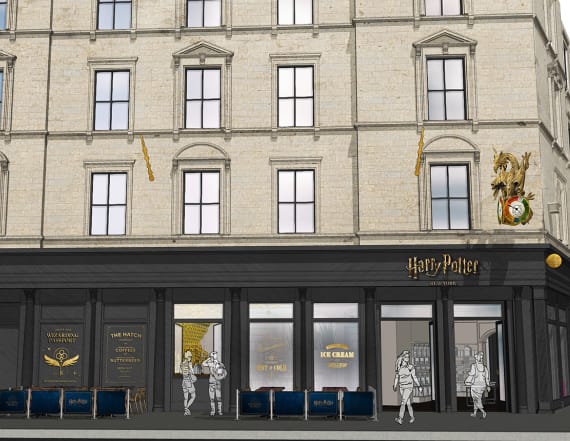 Some items will be exclusive to the store, meaning you can't buy them at other "Harry Potter" shops. The aforementioned theme parks have their fair share of gift shops, but the new flagship store will not only house just about all of those products, but also a collection of brand-new wands you won't be able to find anywhere else.

The announcement marks the first big "Harry Potter"-related news of 2020. Although the final book of the series was released more than 10 years ago and the last installment of the original franchise came out in 2011, fan obsession hasn't wavered. The universe has continue to expand with features like the "Fantastic Beasts" films, continual additions to the Wizarding World parks, and the hit "Cursed Child" Broadway show, which plays to sold-out crowds most nights.