Duane Chapman speaks out about rumored romance with Moon Angell: 'There will never be another Mrs. Dog' 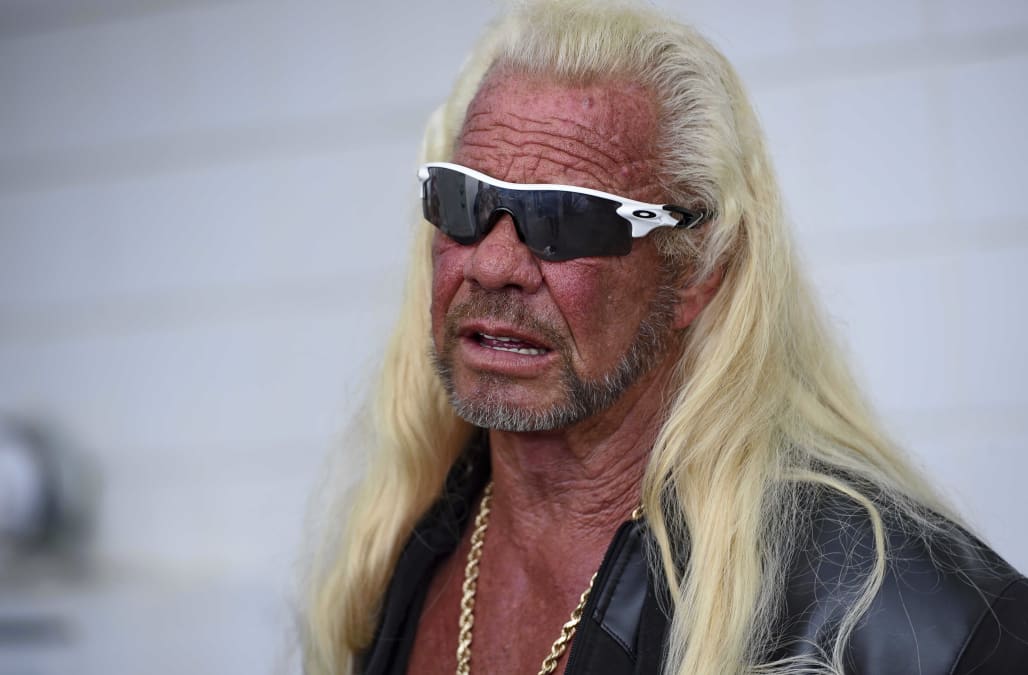 Duane Chapman, better known as Dog the Bounty Hunter, is speaking out about his rumored romance with Moon Angell.

Earlier this week, it was reported that the Dog’s Most Wanted star was mending his broken heart after the death of his wife Beth in June with help from his longtime personal assistant. Chapman’s daughter, Lyssa, was not happy about it, slamming Angell for moving her clothes into the family home (and replacing Beth's things) and claiming Angell dated her brother before her father. Chapman is now speaking out about Angell, saying his companion is making him feel less “sad” amid his heartbreak, though she will never replace Beth.

“Moon has been a trustworthy and loyal friend to me for over 20 years,” Chapman told Radar Online of his longtime personal assistant. “She has been with my family through many ups and downs. All my children are grown and gone on their own, there’s no one left to help me.”

So Angell is filling that void, he explained — but she’s not Beth’s replacement and nobody ever will be.

“Moon is experienced. It’s just that,” he continued. “Who knows what my future holds, but right now I need her. There will never be another Mrs. Dog but that doesn’t mean I have to be so sad.” (Chapman said he contemplated suicide after Beth’s death.)

Chapman went on to call Angell an answer to his prayers, telling the tabloid, “I know Almighty God hears my broken heart and I didn’t ask him for another Mrs. Chapman, but I asked him for a friend and He gave me Moon.”

On Sunday, Chapman — who made a pact with Beth, who died of cancer, never to remarry (he has been married five times total) — posted a photo of himself with Angell on social media, writing, “Thank you MOON!!!!” That led to speculation about their relationship status, and sources telling People magazine that they are not dating.

However, Chapman’s daughter Lyssa took to social media to claim they are — and made it clear she isn’t in support of the coupling.

If someone who met your family by dating your brother, tried to date your father after your step- mom died what would you do ? If you went to your mothers closet and saw she moved all her clothes and replaced them with her own, what would you do ? #ItsNotWhenOrWhyItsWho

Lyssa's stepsister, Cecily, also weighed in on the situation with her father on Twitter.

I've been very quiet concerning the circumstances but tbh what kinda "friend" moves into a dead friends house with their husband?! And ACTS LIKE THEY DID NOTHING WRONG? #Narcissist

Lyssa has since seemingly responded to reports that Chapman and Angell are just “friends.” In one tweet, she wrote, “I’d probably lie too.”

She also posted Bill Clinton’s infamous denial about Monica Lewinsky, which of course turned out to be untrue.