'American Horror Story' actor Harry Hains dies: 'He was 27 and had the world at his feet' 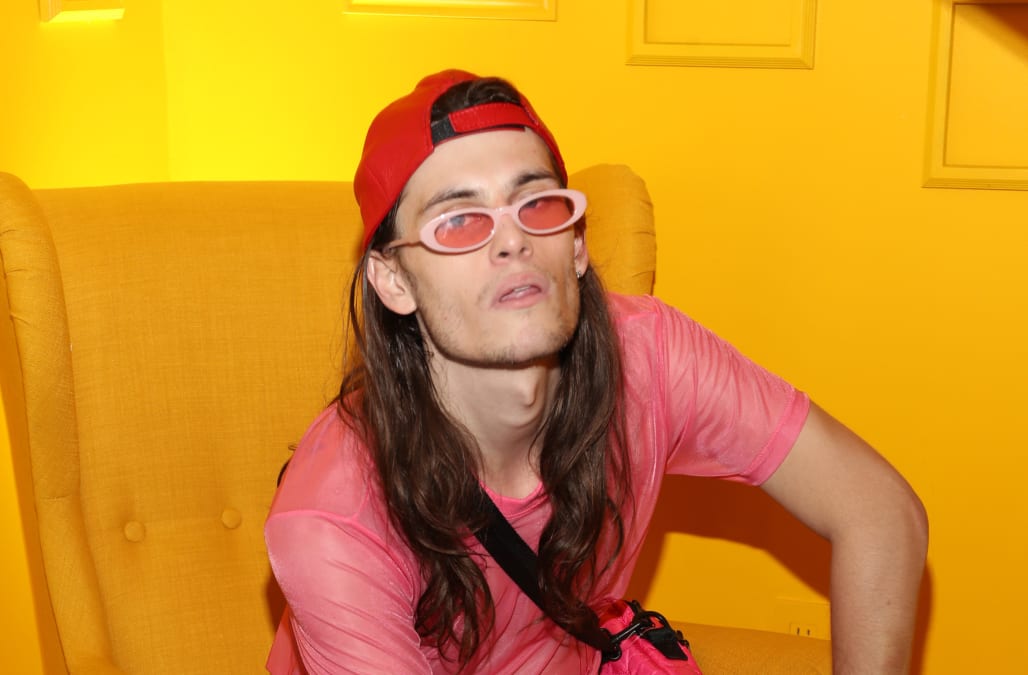 Actor Harry Hains, who appeared on "American Horror Story" and "The OA," has died at age 27.

"On Jan 7 my beautiful son died," Hains' mother, Jane Badler, wrote on Instagram. "He was 27 and had the world at his feet."

Although Badler did not disclose her son's cause of death, she noted that Hains "struggled with mental illness and addiction," adding, "A brilliant spark shone bright too short a time."

The Australian-born actor moved to Hollywood to pursue a multifaceted career of acting, modeling and music. He recently wrapped two projects and was currently in the process of filming another, according to his IMDb profile, and also had two additional ones up ahead.

On Jan 7 my beautiful son died . He was 27 and had the world at his feet . But sadly he struggled with mental illness and addiction . A brilliant spark shone bright too short a time .. I will miss you Harry every day of my life ...

Hains regularly posted photos on Instagram and, just days before his passing, shared one from New Year's Eve.

TO 2020!×××The NEW ERA has already begun // So let's all keep only moving forward, staying so present to enjoy each & every moment throughout this beautiful new BEGINNING - HAPPY N3W YEAR peeeeps 🥰😈🥳🥳😜 SO MUCH LOVE & GRATITUDE FOR ALL IN MY LIFE ❤🧡💛💚💙💜

In the weeks before his passing, he had traveled to Costa Rica: "These days, I'm letting God handle all things above me," he captioned one photo from the trip, quoting a song by Drake. "The things I can't change are the reasons you love me."

Friends and fans have taken to the actor's past social media posts to mourn his passing.